Birmingham Prepares For Cycling Stars At The Commonwealth Games 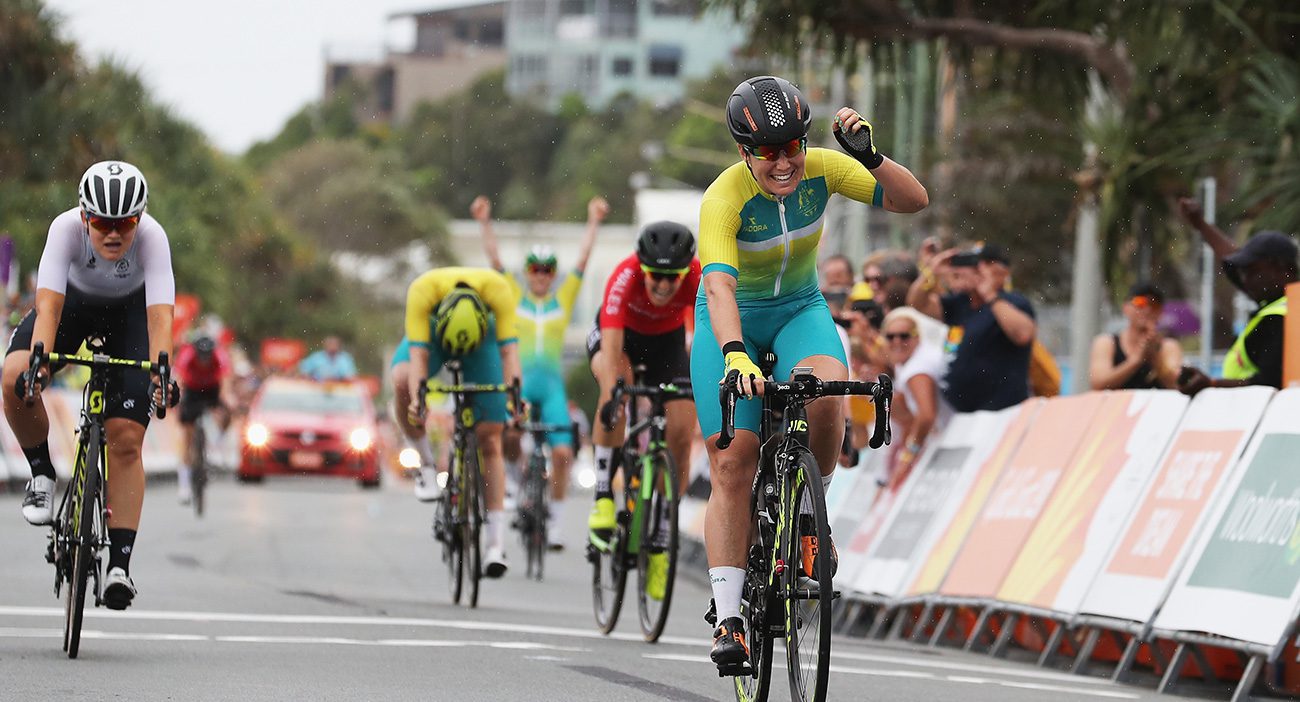 The Commonwealth Games are fast approaching as Birmingham prepares itself to host some of the biggest stars in world sport. The turnaround has been quick for some of the brightest talents, as the Olympics were staged only last year, whereas typically, there are two years before the major sporting events.

However, the excitement levels are high in the Second City ahead of the start of the Games, and you can find out everything you need to know about the Commonwealth Games here. But, what lies in wait for the cycling stars competing this year?

Mountain biking made its return to the Commonwealth Games back in 2014 after being absent for the 2010 Games. Once again, it will be one of the most exciting cycling events taking place in Birmingham this summer, and Cannock Chase Forest will host the two competitions. Both events will take place on the same day, and it sits in between the final of the track cycling and the start of the road cycling.

One of the most contentious issues surrounding this year’s Commonwealth Games centred around the track cycling events. It was decided that Birmingham wouldn’t actually host this event, as it would instead take place 100 miles away in London. This didn’t go down well with locals, as over 6,000 residents signed a petition. However, organisers revealed that the cost of building a velodrome meant that it couldn’t be moved.

The track cycling events will be the first to get underway, as six events will be staged on the opening day. They will then continue over the first weekend of the Commonwealth Games, before the final four events take place on Monday, 1st August. Australia will be looking to maintain its dominance from the previous Games, as they won ten of the 15 gold medals that were available.

The final cycling event that will be taking place at the Commonwealth Games is the road cycling. Two gold medals will be up for grabs on Thursday, 4th August, with the final two top prizes being competed on Sunday, 7th August. Two different locations will be used for the road cycling, with West Park in Wolverhampton hosting the road time trials, while St Nicholas’ Park in Warwick will stage the road race on the 7th August.