Catch up of the pro cycling 2015 Season so far 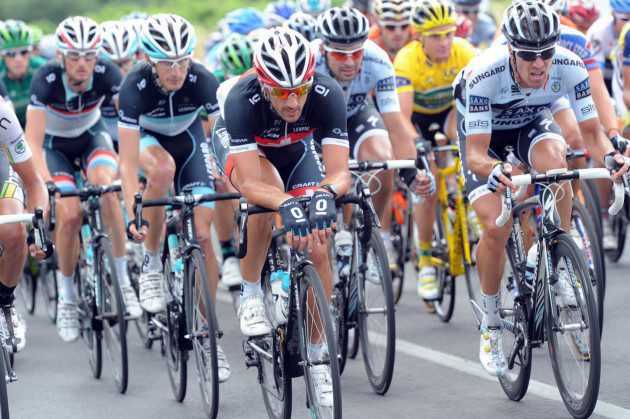 The 2015 season kicked off in Australia and the passing of a generation in what was Cadel Evans’ final Worldtour race. The race was won by the Australian Rohan Dennis by 2 seconds from Richie Porte. Cadel finished a further 18 seconds back to sign-off with a decent result. Irish rider George Bennett finished 10th Overall and Geraint Thomas was top-Brit in 32nd.

Moving onto the Tour de San Luis in South America, Mark Cavendish lost in a couple of sprints to the previously unheralded Fernando Gavira before finally getting his first stage win of the 2015 season over him in the last stage. Argentine national champion Daniel Diaz won the overall and two stages beating names like Nairo Quintana to the prize.

The Tour of Dubai was more to Cavendish‘s tastes with two stage wins and the overall jersey too. Elia Viviani beat him in one sprint for his first stage win for Team Sky. Giant-Alpecin’s John Degenkolb won the other stage (a typically uphill sprint) to get off the mark for the 2015 season.