2022 Season Summary Trek Segafredo made a statement of intent in 2022 by signing the newly crowned World Champion Elisa Balsamo. The Italian delivered in

This year, the Freistaat Thüringen is expanding its commitment to the LOTTO Thüringen Ladies Tour, thereby supporting women’s cycling in a new dimension. The 35th With only a week to go until the transfer window shuts for Women’s WorldTour teams, it’s safe to say that all but the latest of Each season, a whole host of riders are out of contract and potentially change teams. We’re currently at the point where some riders have confirmed 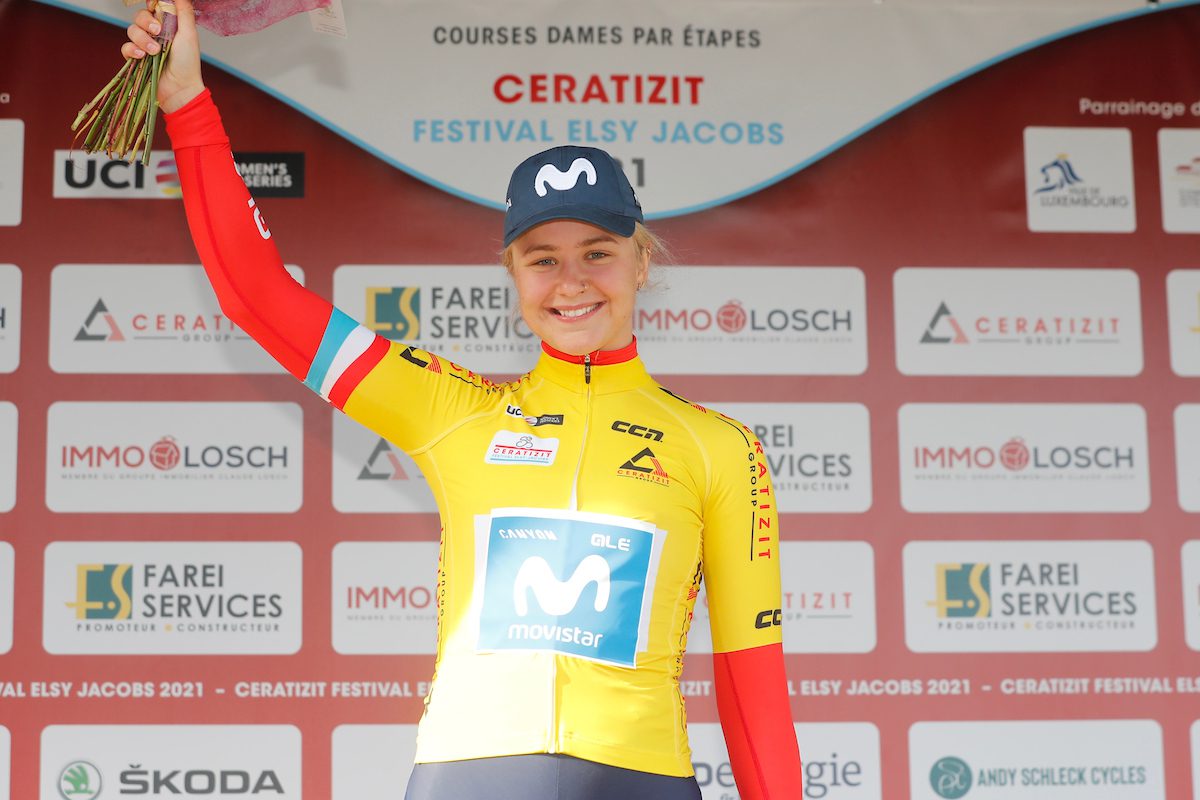 The Ceratizit Festival Elsy Jacobs is named after the 1958 World Champion from Luxembourg. One of the original stars of women’s cycling, Elsy Jacobs was also the holder of the hour record from 1958 to 1972. The race was held for the first time in 2008, on the 10th anniversary of her death. Initially a one-day race, it expanded to a stage race in 2012. 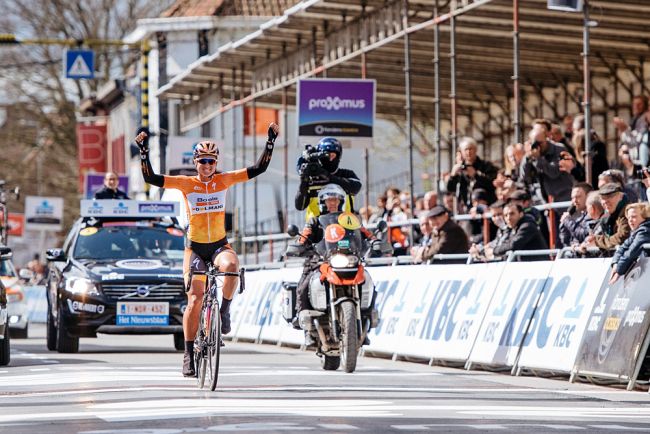 The Women’s Gent Wevelgem has been running since 2012. Taking place on the same day as the men’s race, the women’s version starts from Ypres and finishes in Wevelgem. The route takes in the infamous Kemmelberg, although the women haven’t tackled the steepest Ossuary side until this year’s race.