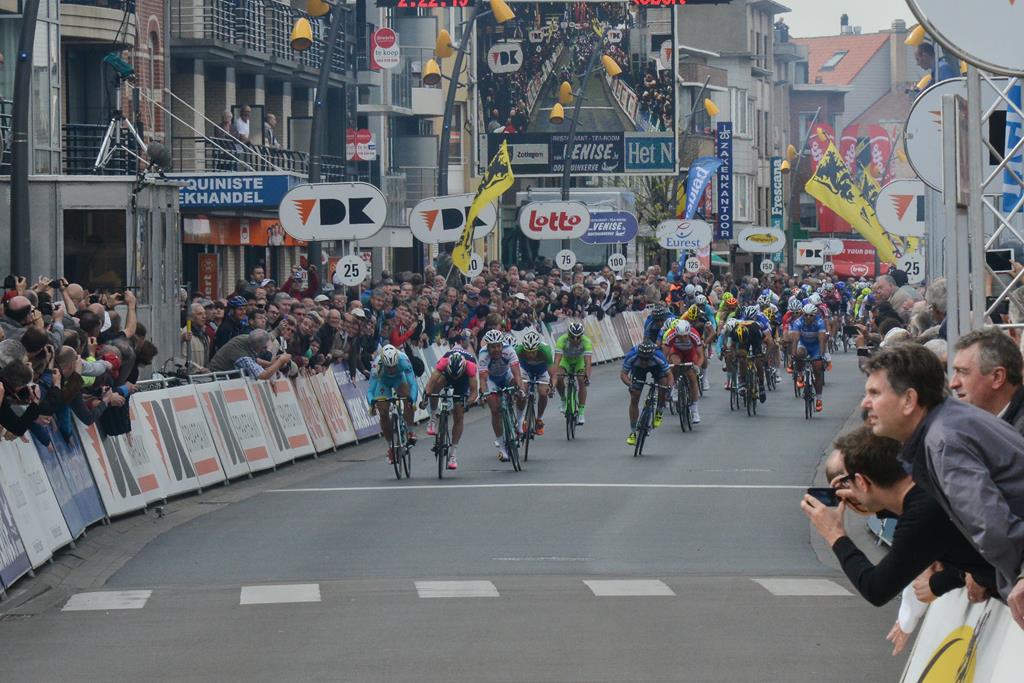 As it was, it suited classics specialists who could sprint but also those who had some time trialling ability too. The most victorious rider, Erik Vanderaerden, encapsulated these qualities and won the race 5 times.

It also suited strong time triallers who were able to race the classics part of the parcours without losing much or any amount of time. Then they could gain time in the time trial and take the win. Sylvain Chavanel and David Millar are obvious examples.

2018 saw the race make major changes. Now no longer lasting 3
days and moving a week earlier. It also now tends to cover some similar
roads to Gent Wevelgem, including the Kemmelberg. The time trial has
also been completed removed from the character of the race.

The new parcours has swung the balance towards the pure sprinters
so far. Viviani and Groenewegen won big bunch sprints and it’s unlikely
that this changes much in the future.

Enrico Gasparotto had led the race from the first stage and held an advantage of 8 seconds going into the final time trial. Stijn Devolder rolled off the start ramp early on and took the provisional lead for around an hour and a half. It was Swede Magnus Backstedt who then took over with a lead of 58 seconds over Devolder.

Joost Posthuma was the next rider to take the leader’s chair, going 15 seconds quicker than Backstedt. Quinziato was the next threat but finished just 2 seconds behind Posthuma’s time.

Luca Paolini, who was high in the GC, time trialled poorly and fell out of contention. Gasparotto lost his advantage and finished 8 seconds behind Posthuma and a very youthful Niki Terpstra was 10 seconds behind in 4th too.

I’m tempted to say nothing in its current guise.

I’ve already used the Kemmelberg for Gent Wevelgem, so I’ll say the Rodeberg. The Rodeberg is 0.8km long at an average gradient of 5%.

Strategically, not much can be done on the climb as it’s around 100km from the finish line. But with peaks at close to 20% it can briefly split up the bunch and cause sprinters pain