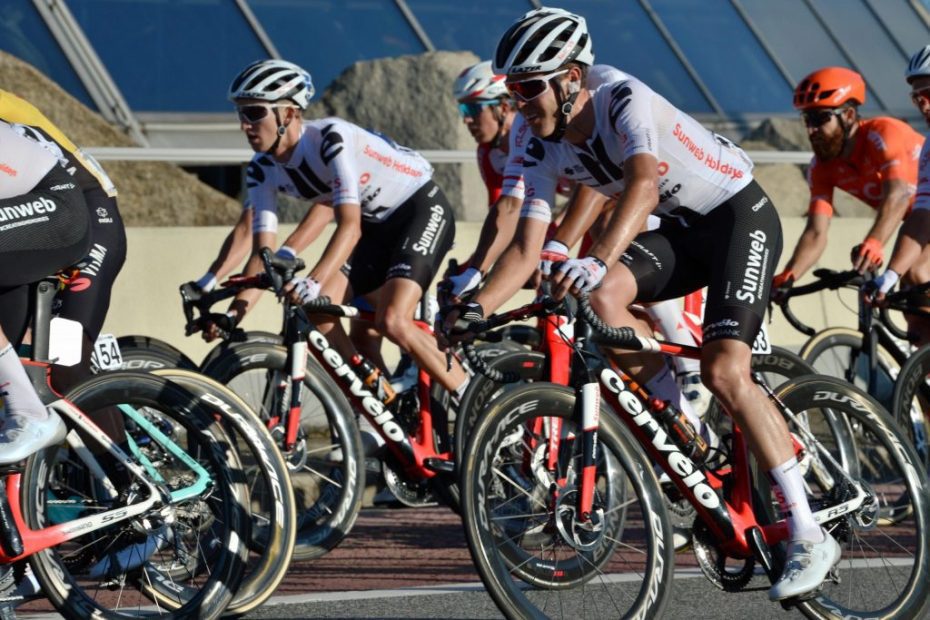 It was a hectic return to WorldTour stage racing on the opening day of the 77th edition of the Tour de Pologne.

The riders set off on a 198 kilometre route from Chorzów to Katowice and shortly after the flag dropped, a breakaway comprised of four riders developed. They would then go on to battle it out for the king of the mountain points and intermediate sprints before getting swept up by the chasing peloton upon the first passage of the finish line.

Once the breakaway had been caught, there was a noticeable conflict of interests at the front of the peloton between the sprinters jockeying for position and general classification contenders looking to stay out of trouble. The blistering speeds around the streets of Katowice, well in excess of 60 kilometres per hour, saw an abundance of crashes, including Wilco Kelderman, who thankfully was able to get back on his bike safely and make it back into the peloton.

Towards the business end of the stage, Team Sunweb made their presence felt as they muscled their way to the front in order to escort Alberto Dainese into a favourable position ahead of the anticipated mass sprint finish. A superb lead-out from Casper Pedersen saw him take the reins of the group for over 500 metres, setting up the Italian sprinter who unfortunately didn’t have the legs to finish off the job in what was to be a crash marred finale.