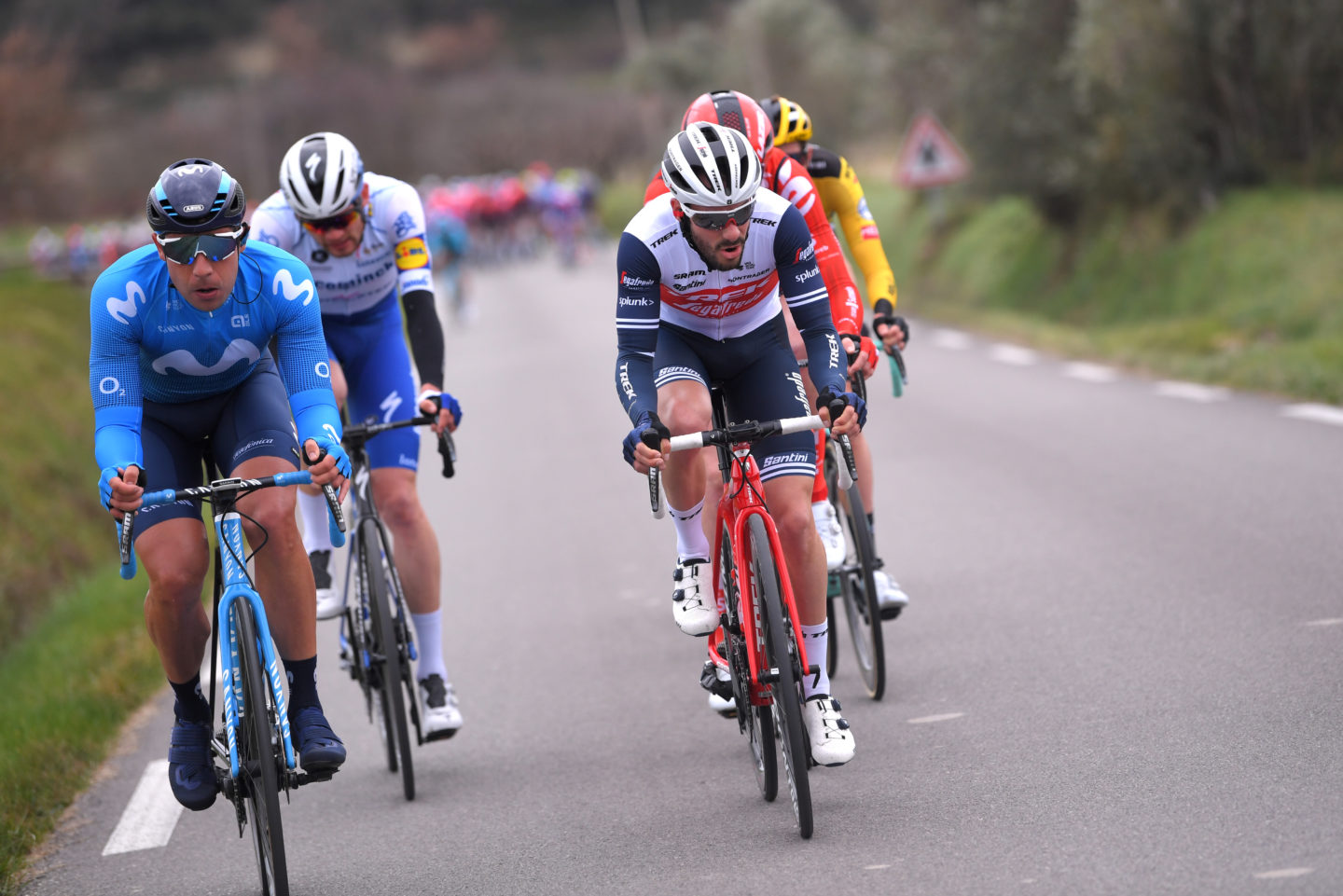 One of the biggest mistakes I’ve done in the past was I didn’t eat or drink enough when I was in breakaways, and that cost me dearly in the final. When you’re in the breakaway, you typically expend much more energy than when you’re in the peloton. Often, in this scenario, you’re so focused to pull, pull, pull, you can easily forget to eat at regular intervals or even hydrate properly. You’re happy, you’re on TV, you are in the race, and everybody’s focused on you. You feel like you’re flying until you aren’t, and then it’s too late.

In a stage race, this is even more important because if you finish the day empty, you’ll lack the power the next day as well. Usually, my Sports Directors keep reminding me to eat and drink, but this is something that you yourself need to be aware of, and always on top of, to achieve the best results.

Once you make it to the decisive point of the stage with a good gap to the peloton, you need to figure out how to get rid of the competition. In Tour des Alpes Maritimes et du Var,  Gregy (DS Grègory Rast) was in the car behind me, and he asked me to attack on the second to last climb, and that’s what I did. I went alone from this point. It was quite far, but that was the moment when you have to stake a claim and send the message to the peloton that maybe it’s impossible to catch the break this time and play for the victory.

I reached the summit of the penultimate climb with 22 seconds gap on the chasers. I felt really good, and it was important for me to open a really good gap so that even if they went full gas from the back, they wouldn’t be able to catch me. I then had 10 km of downhill to recover and save some energy for the last push to the summit.

At the bottom of the climb, I had 20 seconds, so I started at a steady pace; I didn’t go too deep because I wanted to have something in reserve should someone from the break bridge across to me. I had been pushing more or less 400 watts the entire climb. I knew it would take a huge effort for someone to achieve this solo, so when I saw Nans Peters coming across, I didn’t panic because I knew I had enough energy to beat him in a final sprint.