Lorena Wiebes’ transfer to SD Worx: “An offer with many possibilities” 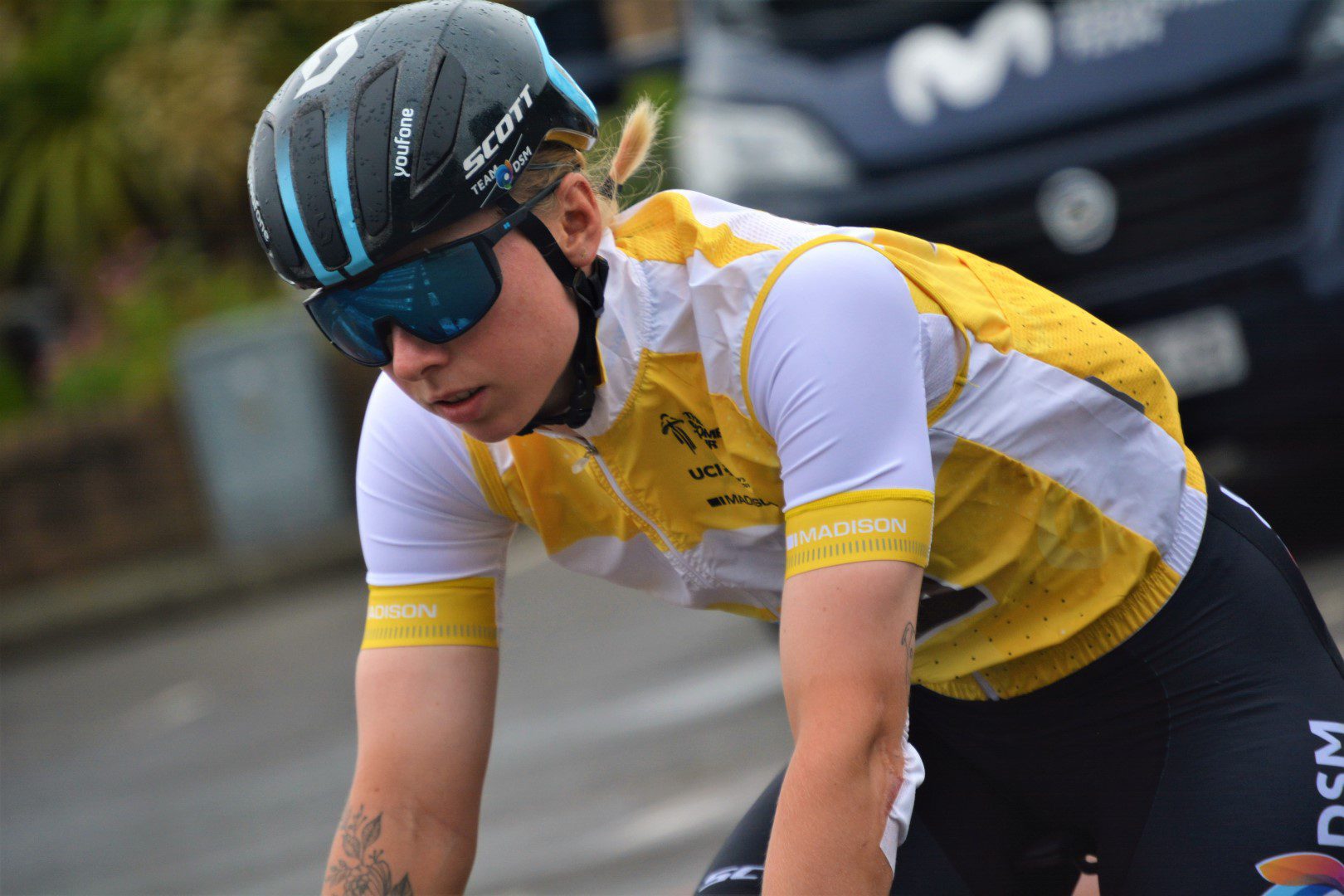 Originally a rumour by HLN in Belgium, SD Worx has confirmed the signing from Team DSM of sprint star Lorena Wiebes. The Dutch rider has a clause in her current contract that allowed her to move if a higher salary was offered. Team DSM were either unable or unwilling to match the offer that SD Worx presented and so Wiebes will legally break her current contract to join SD Worx from 2023.

The rumoured salary is in the ballpark of €400-500k from SD Worx as they look to cement a sprinter on their all-star team, one of the few weaknesses in their current roster. With the clause in place, the final year on Wiebes’ existing deal was able to be voided without issue.

“In principle I would have liked to stay with my current team, but I received an offer from Team SD Worx that offers many possibilities

For years I dreamed of being part of the world’s best UCI women’s team, with several world top players that I can also support. I look back with pride on an instructive and very successful time at Team DSM. I’m trying to make it a successful remaining term of this season.”

SD Worx already has a sprinter in Lotte Kopecky but she has shown herself to be more of an all-round package and able to take on the hillier classics too. The winner of the Tour of Flanders and Strade Bianche this year therefore will still be the focus in a slightly different set of races to Lorena Wiebes. Some, however, see their goals overlapping and the possibility of friction. So much so that Patrick Lefevere has reached out to try and sign Kopecky before her contract ends and join the Belgian AG-NXTG team. This didn’t result in a move though.

“Although we mainly focus on the tougher races and also like to make the race as a team, it is also nice when you as a team have a big chance in the sprint.

For the coming years, Demi Vollering, Lotte Kopecky and Lorena Wiebes will have three world beaters in-house, who each excel in their own field.

With Wiebes we go for the real bunch sprints, while Kopecky is played out in the somewhat tougher races.

The strength of our team has always been that we are at the start with several stars next to each other. In addition, more and more races are being added to the calendar in women’s cycling. This also means that we will increasingly run a double programme and that we will have to invest extra in it.”

Lorena Wiebes is the winningest rider in the women’s peloton so far in 2022 with 17 victories. That includes a pair of victories at the Tour de France Femmes, including on the Champs Élysées. That win on the famous street in Paris saw the Dutch rider wear the yellow jersey for a day. She was involved in a heavy crash later on in the Tour however and was unable to complete the two mountain stages that closed out the rebooted grand tour.