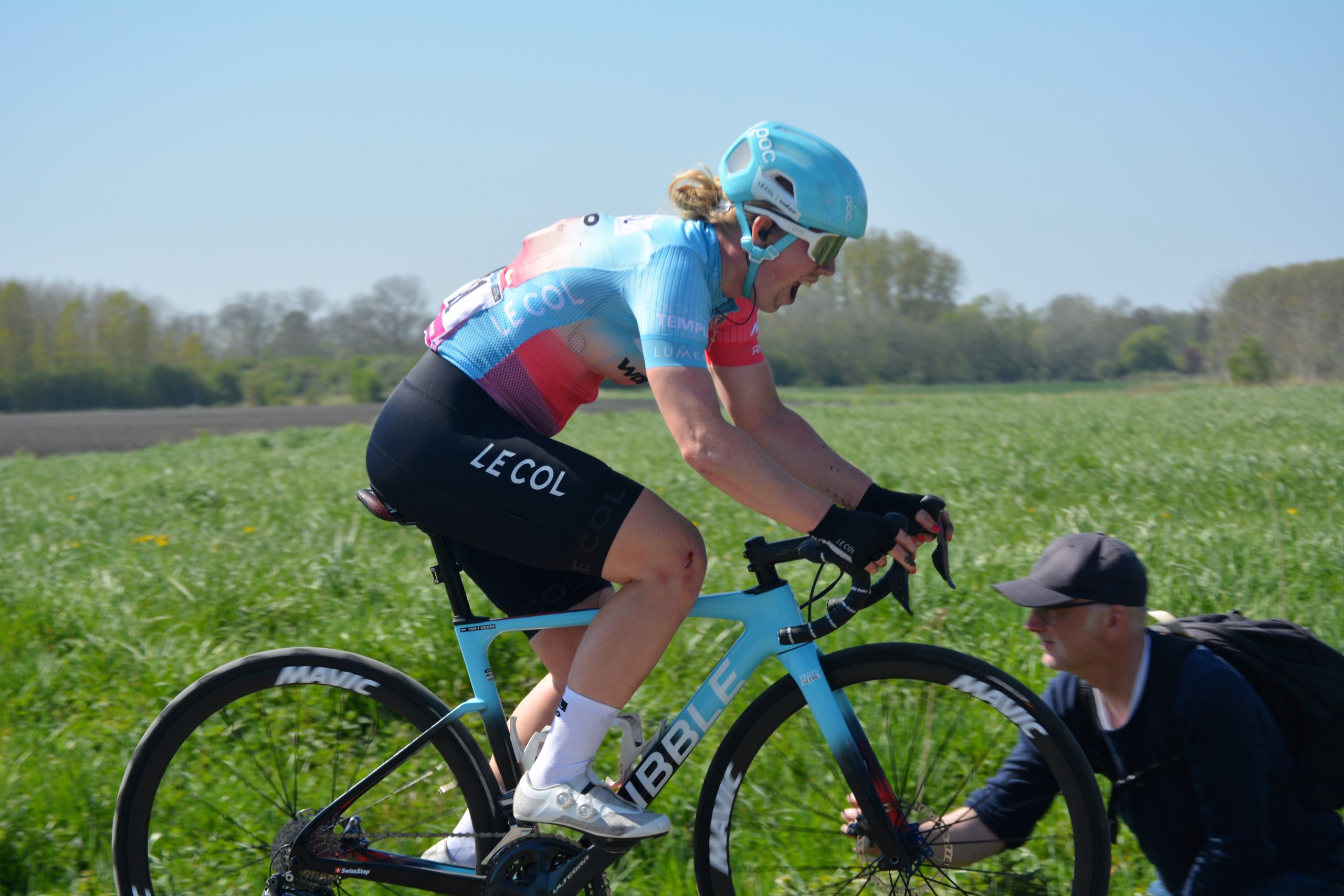 Marjolein van ‘t Geloof has been confirmed as a Human Powered Health rider in 2023. Originally under contract with Le Col-Wahoo, she was one of the riders released when the team announced that Le Col wouldn’t be able to continue as a name sponsor and creating a €400k hole in the team’s budget. The team has released its riders, giving them a late but still decently possible chance to find a new team ahead of the 2023 season.

For Van ‘t Geloof, she has managed to secure a Women’s Worldtour team berth for the first time in her career. She joined the pro ranks with Lotto – Soudal Ladies in 2018 before moving to Alé Cipollini in 2019. The last 3 seasons have been spent on the Le Col-Wahoo line-up where she had clear leadership duties. She took her first pro win this year at the GP Beerens and also finished 2nd at Binche-Chimay-Binche, 4th on a Women’s Tour stage, 5th at Nokere Koerse, 7th at ZLM Omloop der Kempen. She was a useful foil for teammate Maike van der Duin too.

“I’m really looking forward to a new project. It’s great to have something you have input in and work together with the team on. That’s something I love, working with teammates and starting a new adventure with new vibes. It’s now time for me to step up results-wise and make it count and do something special next year.

Spring is my favorite time of the year and Paris – Roubaix has to be one of the main goals again for me. Flanders is also my favorite place to ride and there’s something so special about being there at that time in Belgium because everyone just breathes cycling. If you go there on a January day no one cares that there’s a bike race but as soon as [Omloop Het] Nieuwsblad comes, every week is about watching bike racing. It’s a whole story in itself again and again.”