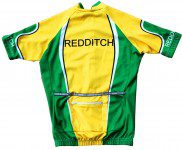 Another weekend, another reliability ride somewhere across the West Midlands! This time I’d managed to convince both George and Adam to accompany me to lovely Redditch for a 45 mile ride down to the very edge of the Cotswolds and back up again.

Driving down, we managed to find Adam in the car park surprisingly easily, touched base, took the bikes off the car, paid our £4 entry and upon the promise of a track pump, decided to pump up the tyres properly. Getting to Adam’s car it became clear that it had either wandered off or more likely had been left standing proudly to attention in the kitchen back home.

We set off tagged to the back of a group I knew would be quick (with many black and gold clad Sette Dodici riders from the Saturday morning sufferfest), only to immediately drop back at our own pace as we went straight into a decent leg warmer of a climb in the first half a mile. We found ourselves behind 3 or 4 riders as we left Redditch – the only drama being when one of their bottles decided it didn’t want to go for a rider and jumped out of its holder into the road, narrowly avoiding my wheels.

We found ourselves on top of The Ridgeway, a 3 mile long ridge (unsurprisingly) that stretches south from Redditch with great views for miles around and being slightly downhill in this direction, we were tanking along. We kept that speed up for awhile, tucked out of the wind because our two leaders whose pace we were happy to follow. We eventually went past them at Bidford upon Avon, where I used my local knowledge to tell the story of the tractor that took out the bridge, with the new stone clearly visible.

We took one of my unexplainable least favourite roads, the long straight road into Honeybourne, which always seems to be a headwind no matter the day or direction. I took the front and tried to keep a sensible pace, only forgetting when I saw a couple of riders up ahead which meant my competitive spirit kicked in…plus I’m a terrible pacemaker. We reached the turning around point at Willersey, had a bit of a conflab and then headed back to where we’d come from.

The route was nearly an out and back straight line, but we chose to do the optional loop for a bit of variation (and because I don’t like that aforementioned road). The road to the top of Marcliff was a long long not remotely steep drag, but the headwind made it feel far steeper than it was. Riding with two skinny guys, headwinds are where I have a bigger advantage being able to generate more power to push through them. The average speed began to drop and disappointingly the headwind made the descent back into Bidford rather tame as it made it feel more like flat than a drop.

The other side of the village, Adam began to drop back which was the start of a grind to the finish, as despite the obvious checks, nothing appeared to impede but Adam’s feedback was that all flats had begun to feel like they were uphill and even downhills weren’t offering a respite. Consensus seemed to be that it was rear wheel bearings, a tough one to fix on the road and we toughed it out to get to the finish together. George and I had a bit of a race up the hill into the village of Dunnington, he started off quickly and as I pegged him back, I reckoned he would pop before the top, at which point I would shoot off. Strava says I won by 11 seconds, but we both finished well above the average that day. 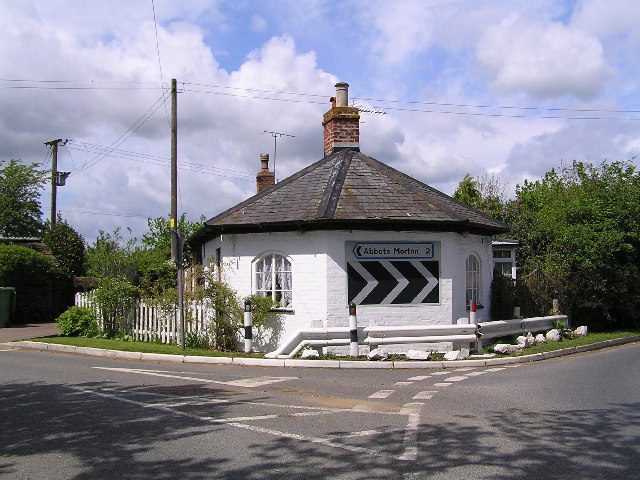 Heading back up onto the Ridgeway, Adam’s speed really dropped as the effort required to keep his bike turning over started to hit the legs and the power disappeared. We were averaging around 10-12mph at this point with just under ten miles to go to the finish. We stuck together and tried to diagnose whilst riding but the bike was giving no clues, not even loosening off Adam’s back brakes (without him knowing) at a set of traffic lights seemed to help. We got ourselves back through Redditch and enjoyed the swoop back down the starting hill into the rugby club we started from.

Our £4 paid for a cup of tea and some cake at the end, we’d definitely earned some and the cherry sponge thing I had was frankly amazing! A nice ride, the fun of which taken a little bit by some bearings and once again I fell into my old habits of not taking photos again, bah.