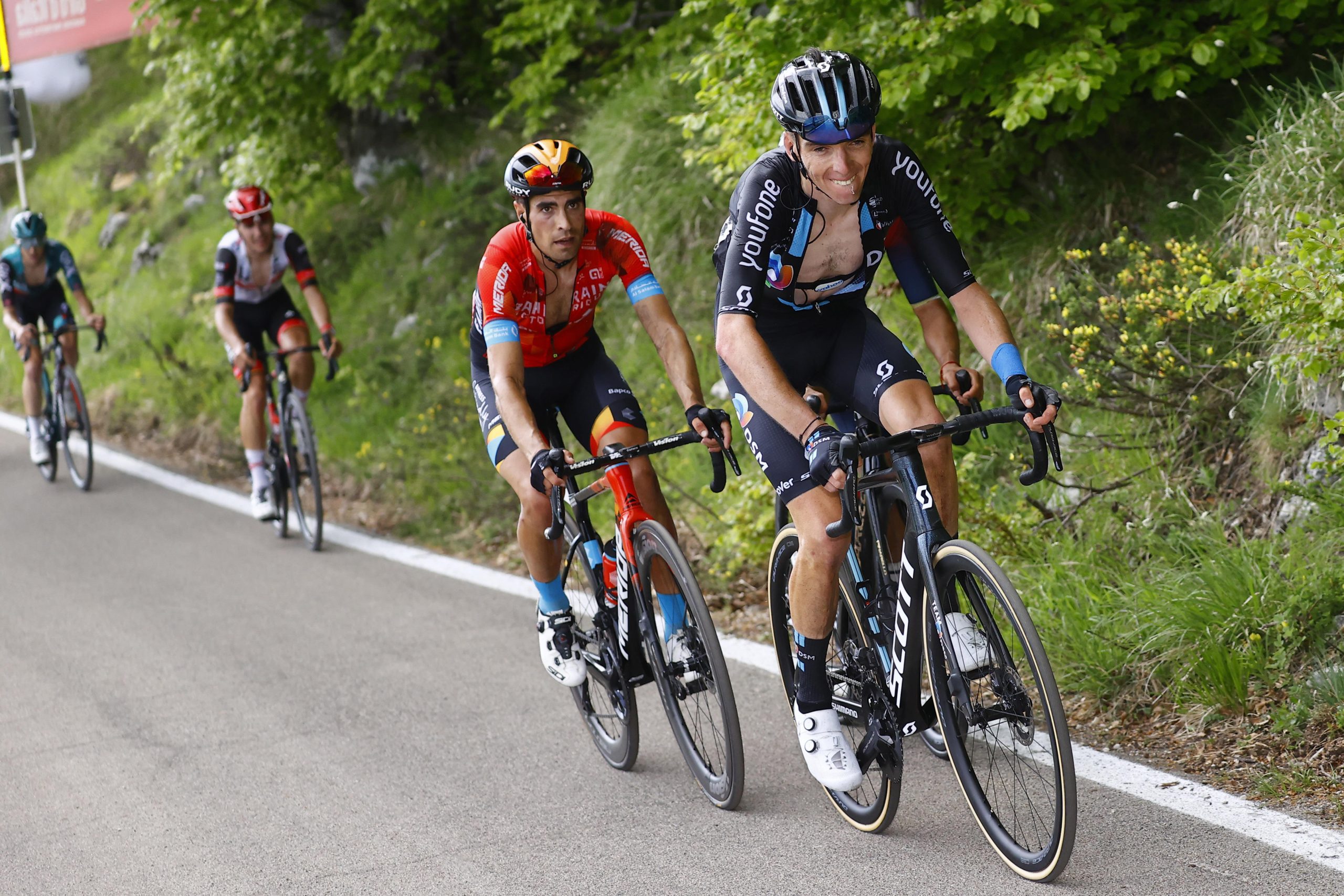 Romain Bardet and John Degenkolb spoke to the media this morning with the 2022 Tour de France due to start tomorrow. The Team DSM pair spoke about a number of different things with their goals and thoughts outlined.

With a Danish Grand Depart, Team DSM decided to leave out their Dane, Soren Kragh Andersen with rumours that he wouldn’t be staying on Team DSM in 2023. This controversial practice of leaving out riders who look set to join other teams is repeated throughout the peloton but not taking a Dane to Denmark caused some consternation. When asked, Roman said “there are only 8 spots on the team, it is how it is, [Andersen is] a super rider but it’s a team decision”.
For John, it is “obviously a disappointment for [Soren] and I’m sad for him not being here in his home country. I respect the decision of the team and that it was made in the best interest in reaching our goals. It is a pity to not be with him here.”

The goals of both riders were discussed. For Romain, it is about stage wins rather than GC with the season focus, not around the Tour de France. Bardet only switched to aiming for the Tour de France after leaving the Giro d’Italia due to sickness mid-race. After taking a week to recover, the team worked with Romain to work out a new season plan and naturally he was motivated to race in France.

Naturally, for John, the cobbled Stage 5 looms large in his mind and was featured highly. For him, the difference between a cobbled stage in the Tour de France compared to Paris Roubaix is that “it is even more stressful, a lot of riders don’t have the same experience of bodies for it”. With the light climbers, the pavé is sometimes tricky for them and it is stressful to avoid crashes. A big difference as well is that if “a group as split up front and no-one in GC is there, then the GC teams will make it easier for the break to succeed”, that’s not something that happens at Paris Roubaix.

Team DSM riders have individually reconned the stage, Degenkolb, Eeekhoff and Bardet. It’s a big advantage to the team here that they don’t go for GC and don’t have to protect one single rider. This gives Degenkolb and Eekhoff more freedom.

Degenkolb won the 2018 Tour de France stage that used the Paris Roubaix cobbles and remembers that “riders who dropped back to collect bidons weren’t able to move back up to the front as riders wanted to hold their positions in the bunch”. From winning the 2018 stage, this “would be the nicest stage to win” says John.

Covid naturally came up. John recently tested positive after the Tour de Suisse and has had a stressful approach to this year’s Tour de France trying to get clear, train and make all the controls. Asked about the measures taken to keep riders safe, Romain said that they are “doing the right things, many riders are stressed about it. They can’t do too much more than to just be as safe as possible”.