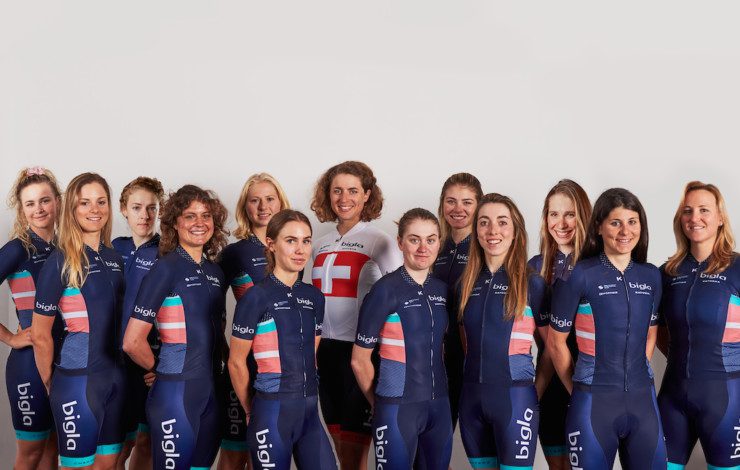 The professional women’s cycling Team, Bigla-KATUSHA, is now uncertain of its future. The Swiss team, which sits in the top 10 of the UCI world rankings and has done so since 2015, recently received communications from both of its title partners that put the existence of the squad in doubt. The team’s riders and staff were working hard to maintain their place as one of the top teams in women’s cycling, having already taken four wins and 20 top-ten results this year alone.

The Team Manager received a letter from its main title partner Bigla, indicating that the company wishes to withdraw 100% of its payments to the team. The team’s other title partner, KATUSHA, has already declined to pay the team any funds for the past month.

The team and its partners were 100% committed to continuing its great success when racing recommences this year, with riders having spent much time and energy maintaining their fitness and race-readiness.

To see such a well-recognisable and successful team, with 200 podiums to its name since 2015, in this difficult situation is very disappointing, not only for the squad, but also for its partners, supporters and cycling fans in general.

The team hopes that both title partners will be willing to undertake further discussions with the team to negotiate the best way forward and ensure the squad’s survival.