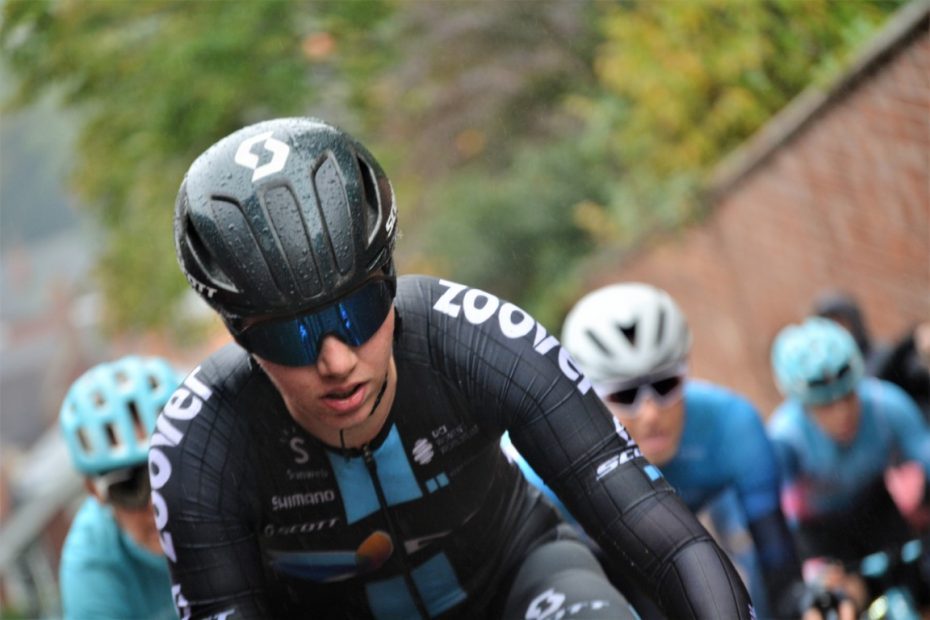 The 2021 Women’s British National Championship saw a big group of favourites take off early on. Despite staying close for a lap or two, the chasing pack couldn’t close the gap. All the favourites were represented and slowly dropped off in small numbers. Despite attacks by Pfeiffer Georgi the group kept reassembling on the rest of the lap away from Michaelgate. Drops had good numbers and began to lay on the attacks and counter-attacks on the final lap. April Tacey had a small gap going into the bottom of the final ascent of Michaelgate but Georgi showed her talent by flying up the hill to take her maiden national championship victory. 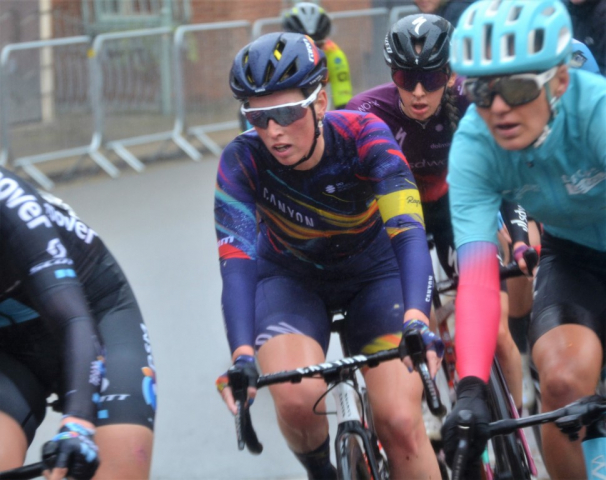 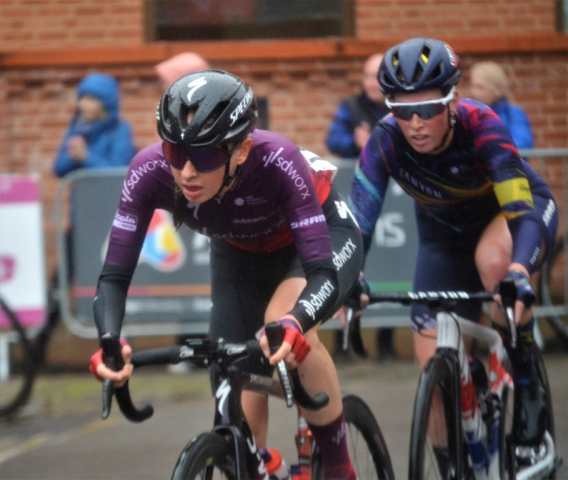 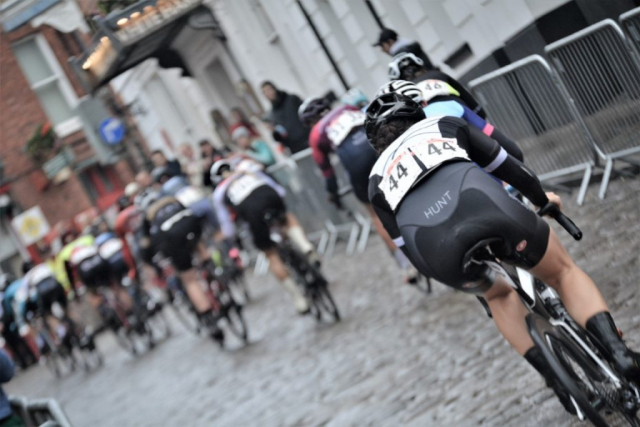 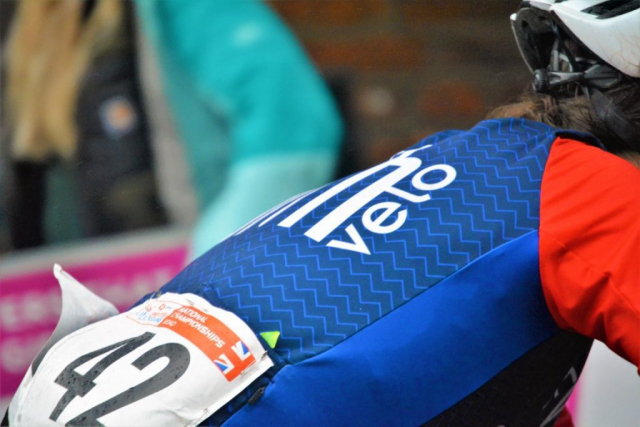 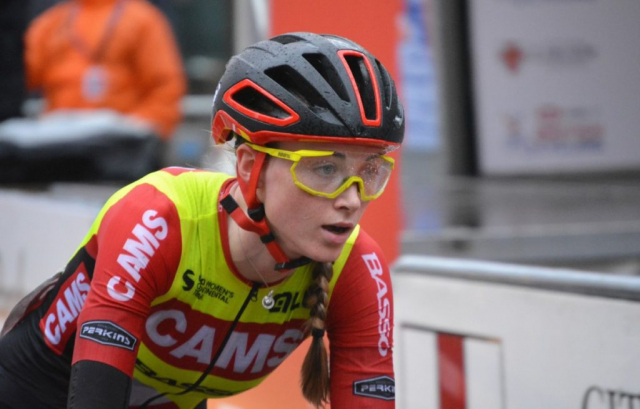 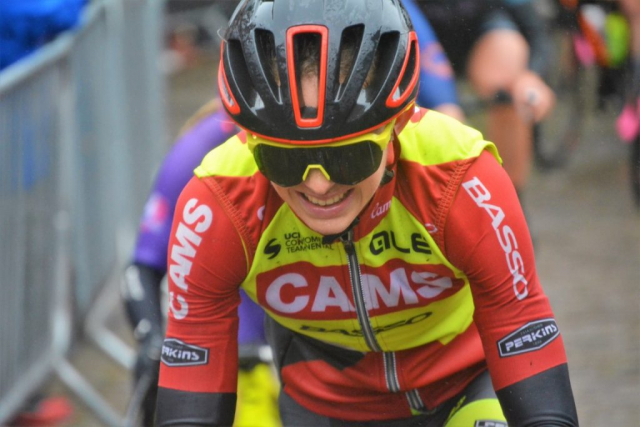 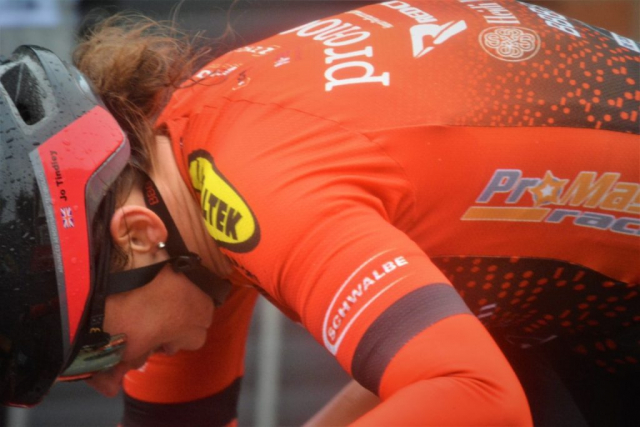 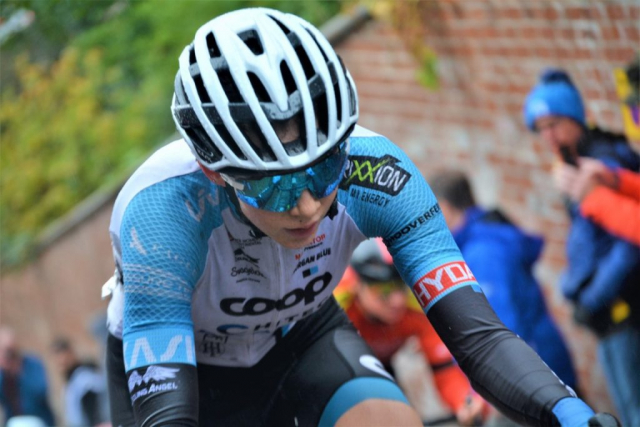 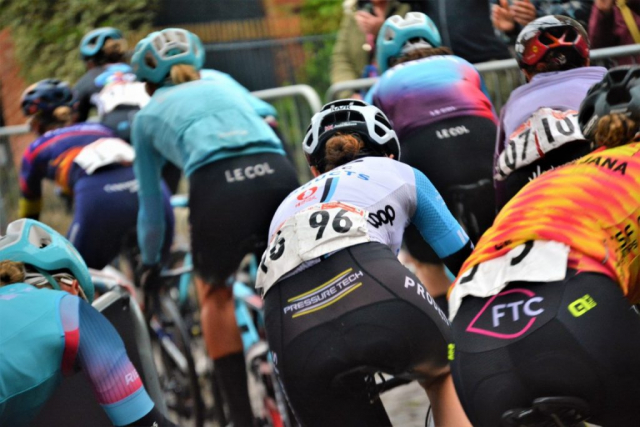 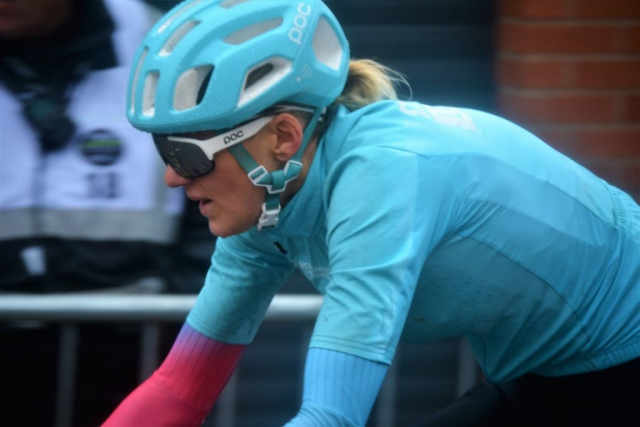 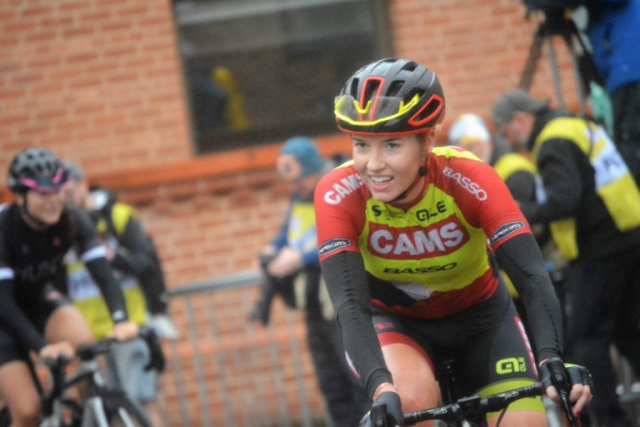 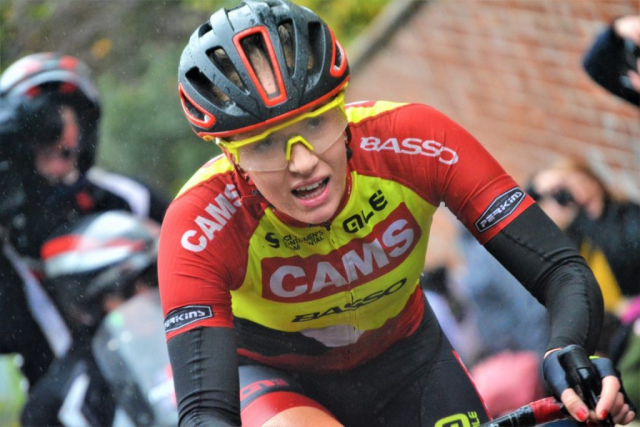 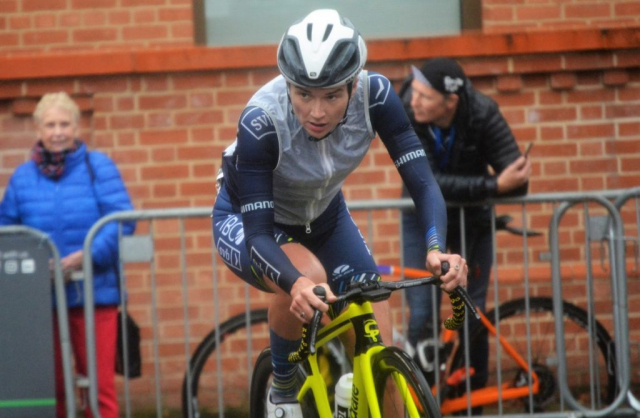 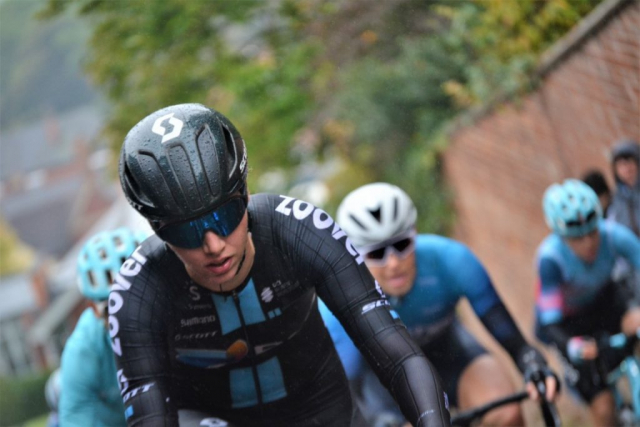 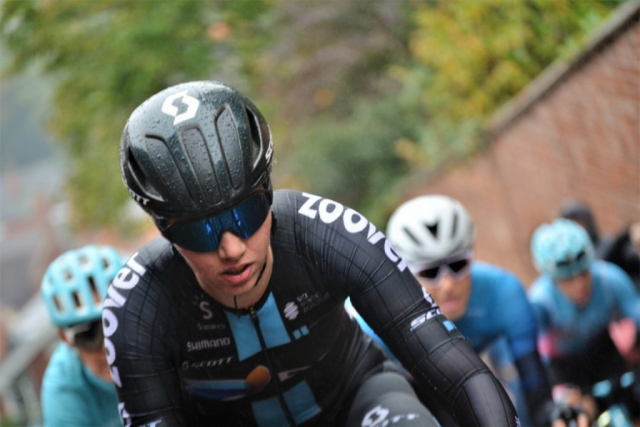 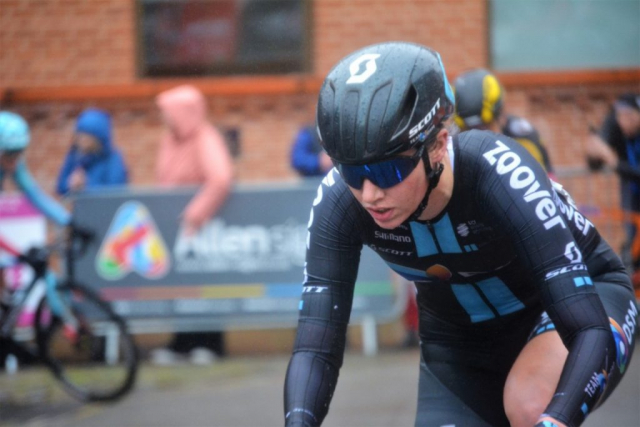 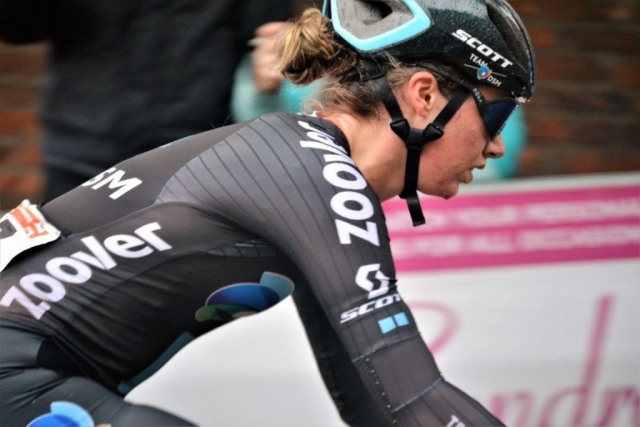 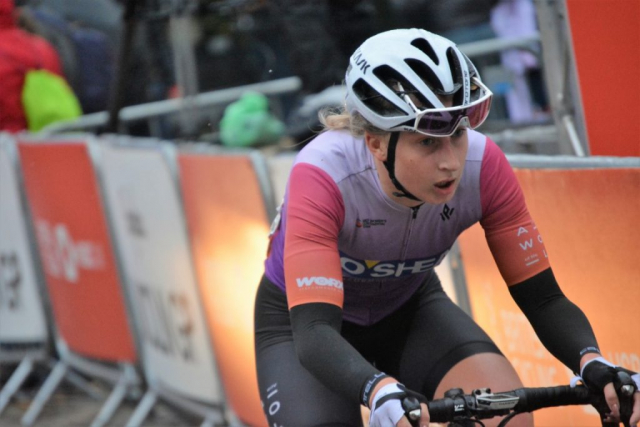 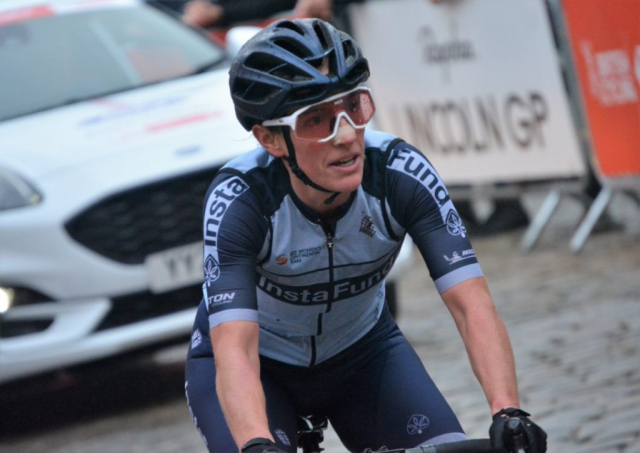 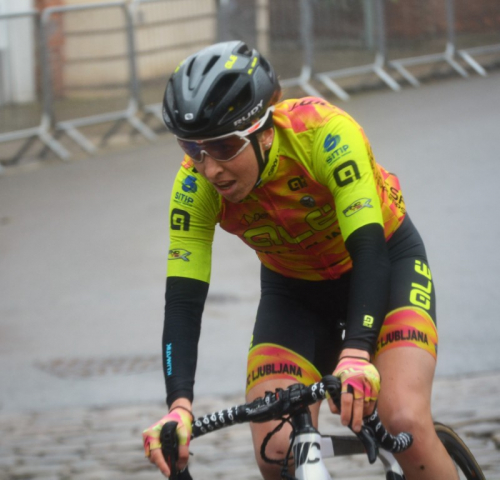 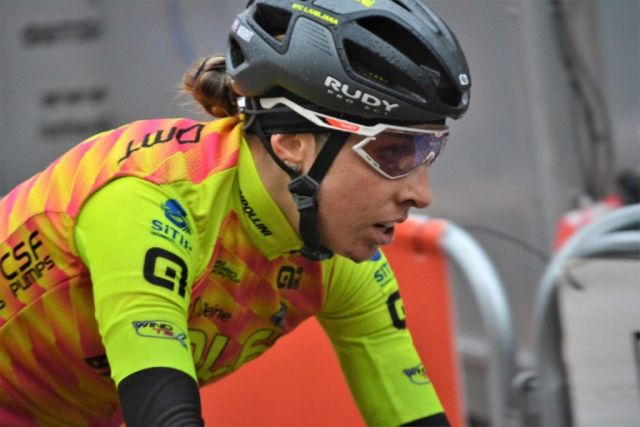