10 Expressions Only Cyclists Will Recognise 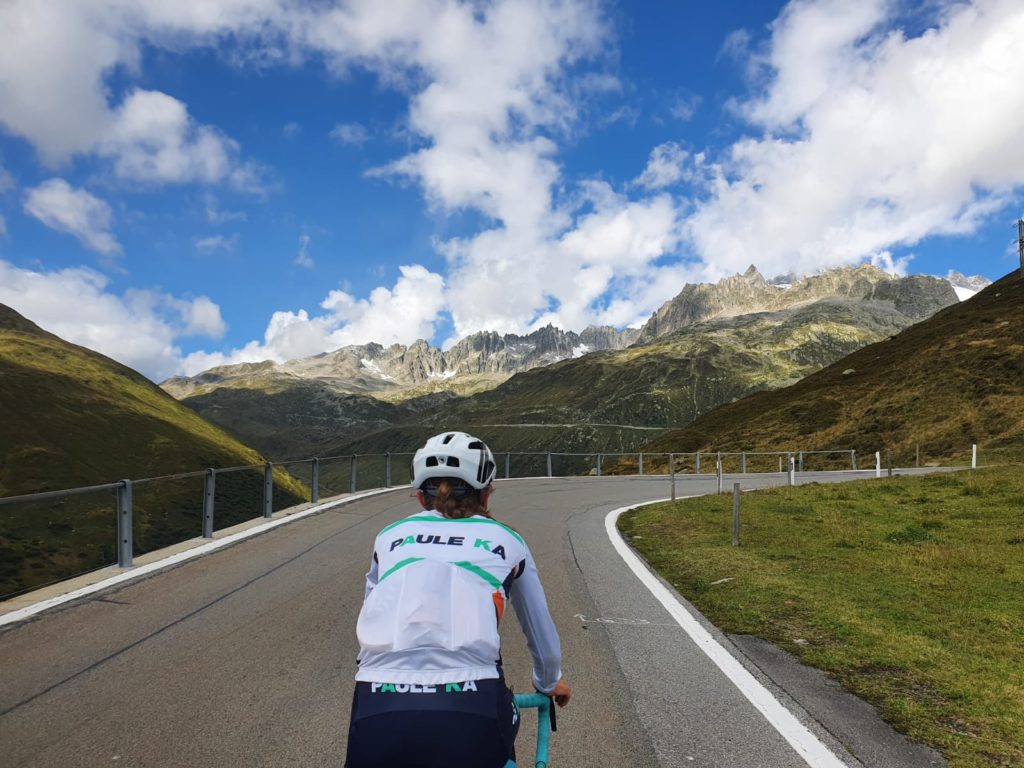 People love cycling for a variety of reasons. First and foremost, it’s an excellent form of exercise that can also be substituted for traditional forms of transportation. With more bike racks and bike lanes popping up all over the world, the number of utilitarian cyclists grows each year.

From a sporting standpoint, cycling is one of the world’s most unique sports. It combines elements of individual sports and team sports, while also incorporating a unique piece of equipment — the bicycle. According to Statista, the Tour de France is one of the most-watched sporting events in the world. Back in 2018, more than 160 million people in the US alone tuned into the event. And according to Le Coq Sportif, back in 2013, a whopping four billion viewers tuned into the event worldwide.

Though some cyclists may be fair-weather fans, tuning in only when the stakes are high enough in the Tour de France, most cyclists are dedicated followers of their favourite teams and pros. They follow the Giro d’Italia and Britain’s Tour Series just as diligently, seeing what Wout Van Aert and Tadej Pogačar have in store next.

Cycling, with its multicultural background, has more than a few phrases that are unfamiliar to many. Though the English language borrows sports analogies to describe daily life, most people won’t know what ‘bonking’ means. Meanwhile, other sporting terms, like ‘low blow’ from boxing and ‘full court press’ from basketball, are used in a variety of contexts unrelated to athletics.

This isn’t the case with cycling terms; they’re highly specialised. And, given the sport’s earliest days in France, many have a French influence. Those tuning in to their first cycling event will likely have to Google a few phrases, from randonnee to peloton. Let’s take a look at ten of the most unique terms in the cycling world.

To most people around the world, a Clydesdale is a massive, regal horse. The horse breed has been associated with different brands in recent years, but in the cycling world, Clydesdale is used to describe large riders.

A cassette is a term used for the set of gears in the rear hub of a bike. A corncob is an arrangement of these gears, in which each cog is only one ‘tooth’ larger than the last.

Any seasoned cyclist knows that newcomers are in for more than a few spills. This should be evident by the sheer number of unique words used to describe different types of falls (see: yard sale, below).

An ‘endo’ describes a crash in which the cyclist is hurtled over their own handlebars. The word is a shortening of the phrase ‘end over end’, which is a more technical (and less catchy) phrase.

Don’t thank the French for this word—it comes instead from the Swedes. Fartlek means ‘speed play’ in Swedish. Typically, pro cyclists and other athletes rely on measured interval training, which is structured by strict time slots. Fartlek is a form of training that relies on unstructured intervals of both pace and intensity.

Cycling is a physically demanding sport. One way to stay energised is to eat gorp while riding. This snack includes raisins, peanuts, granola, and seeds.

Cyclists love acronyms, but few are as satisfying as LBS and LSD. LBS stands for ‘local bike shop’, while LSD is an acronym for ‘long, steady distance’.

Before high-energy workouts were streamed around the world with the Peloton brand, this French word was a special niche within the cycling community. The ‘peloton’ is the main group of riders in major events.

From the front of the peloton and from the sidelines, broadcasters jockey for the best views of the passing action. However, there’s another group that’s closely following the action: the sag wagon. This vehicle trails large groups to offer assistance and equipment if needed.

Have you ever noticed a cyclist who looks way too unstable to handle the frontline? That’s a squirrel. And what about a newbie who can’t find the right clothes, find the right level for their handlebar, or, well, anything? That’s a turkey.

Sometimes a cyclist narrowly dodges an endo only to then find themselves at a yard sale. In cycling, a yard sale is when a crash is so hard that the cyclist’s personal effects are strewn all over the place.