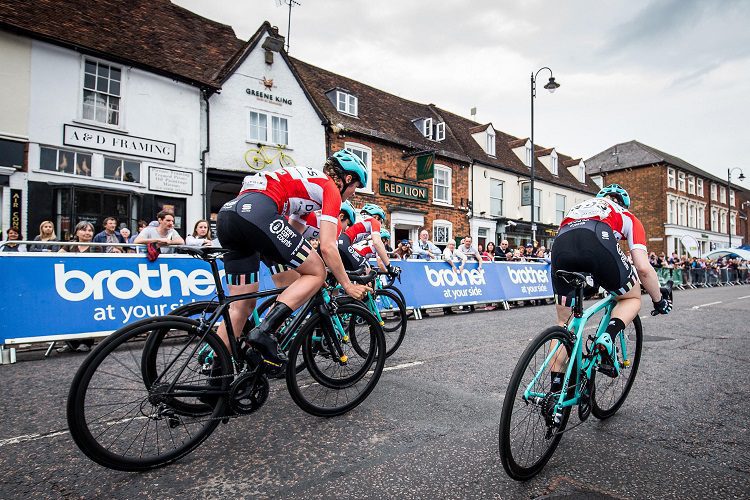 Defending men’s and women’s champions Canyon dhb SunGod and CAMS-Basso are among the 28 teams competing in this year’s Tour Series, Britain’s leading televised cycle race series, which begins in Guisborough on Sunday (8 August).

A successful title defence would see Canyon dhb SunGod become the first men’s team to win the Tour Series in three-consecutive editions, while CAMS-Basso will likely start off as the women’s favourites having won their maiden title as Brother UK – Tifosi p/b OnForm in 2019, the most recent edition of the series.

The competing men’s teams are:

The competing women’s teams are:

Mick Bennett, Tour Series race director, said: “It’s great to be able to welcome the 10 new teams to the Tour Series alongside those established squads who have supported the event and provided us with so many unforgettable moments for many years. This year’s series feels too close to call – there’ll be no denying that those teams who are crowned our 2021 champions in Castle Douglas on Thursday 12 August will definitely deserve their place on our roll of honour!”

Extensive race day coverage will be available on the series’ digital platforms, with highlights being broadcast on ITV4 at 7pm the day after each round.