An even better weekend for the Brits… 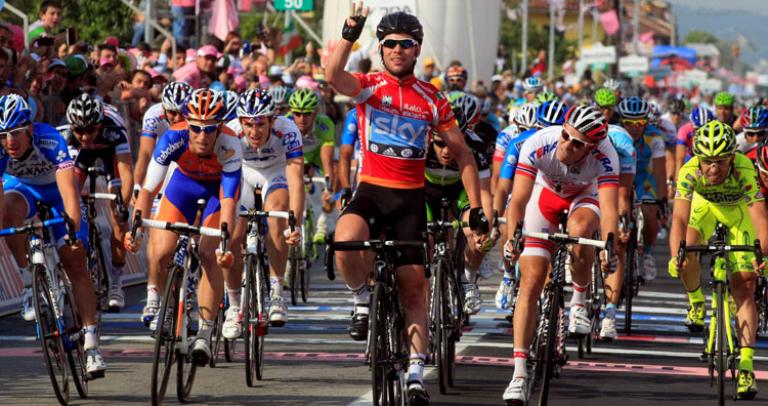 It only seems like last weekend when I posted about the impact Brits have had so far this season, but they’ve done it again during the first week of the Spring Classics season winning both Omloop het Nieuwsblad and Kuurne Brussels Kuurne.

On Saturday, Ian Stannard managed to win Omloop het Nieuwsblad for the second year running and again managed to beat off favourites on the run-in to the finish. Despite being ganged up 3 to 1 by the Etixx-Quickstep team, he managed to have enough strength to respond to their late attacks and beat Niki Terpstra, Tom Boonen and Stijn Vandenbergh. In theory their team work should have seen them drop Stannard without too much trouble and they were heavily criticised afterwards.

Quickstep kept an eye on Stannard, but still lost

Stannard gets ganged up by Quickstep

Sunday saw the Kuurne Brussels Kuurne race take place, a cobbled race for the sprinters. Mark Cavendish won to make up for Quickstep’s miss the day before. He took up Kristoff’s wheel and came round him for the win with Sky’s Elia Viviani in third place

Nacer Bouhanni was positioned well at the front but a close coming together saw him have to take evasive action and come in down in 18th. He’s not showing the same form as last year currently and it looks like Cofidis’ decision to keep Demare is still the right one.

Kristoff is still a force this season

Vanmarcke is still consistent but doesn’t have the killer instinct

Van Avermaet will be in the mix but has off the bike issues fighting his corner against rumours he doped in 2011.