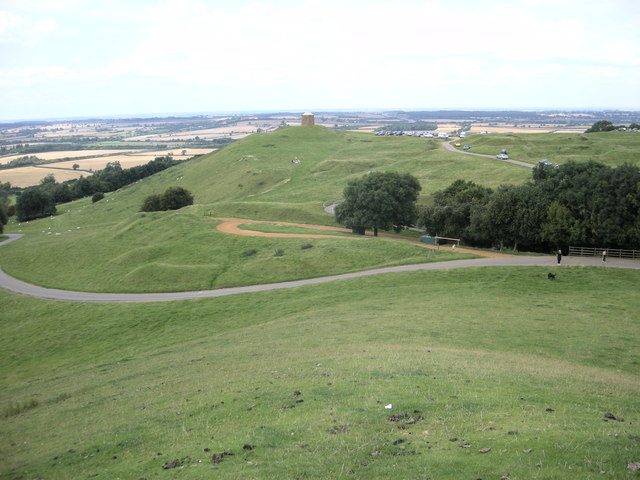 The next of my training rides for the Norwich 100 at the end of May saw me complete the Cotswold Challenge Audax this weekend.

I was originally planning to do another 100km one similar to the Bell Tolls one in Evesham the week before, but decided to ramp things up and complete a proper 100 miles before doing the main deal.

The route left Meriden, centre of England, bright and early Saturday morning (I’d cheated and got the train to a village nearby). I managed to join up with a couple of Beacon CC guys that I’ve ridden with before on a Wednesday night and we set off much quicker than the usual CTC/Audax lot – this is becoming a trend…but I like to set off fast and crawl over the finish line than go steady all the way around.

By the time we’d gone through a few villages a decent group of around a dozen had formed – I took my turn on the front as we’d singled out on a busier road, then it went quiet and when I turned my head at the next roundabout it turned out I’d broken away. Apparently someone’s tyre had pretty much exploded in the group and it lost half a minute trying to sort itself out. I sat up and let the group join back up to me.

We eventually came to some roads that I knew from the Shakespeare 100 sportive (and the worst bout of road rage I’ve been on the receiving end of, though that was partly Adam’s fault) which then led onto a long stretch of the Stratford CC Saturday morning route. Knowing the roads and being on the front I may have accidentially upped the pace, especially with a Cat 3 racer on my shoulder egging me on. 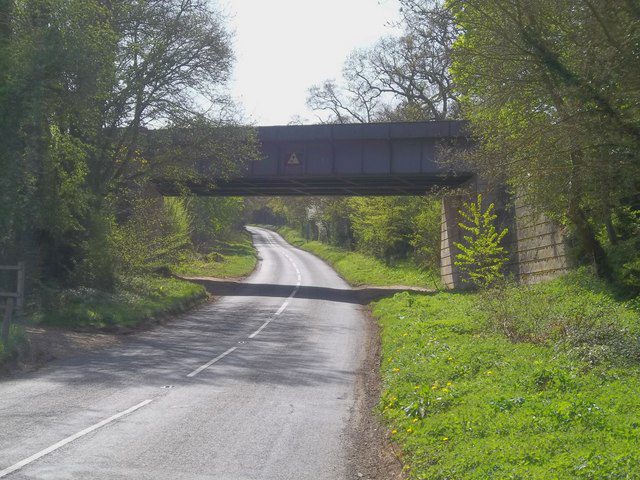 By the time we reached the main road climb to Chipping Campden, the climbers shot off the front and were consistently ahead up to the top with me gamely hanging on 10-20 seconds behind, followed by a big gap. I was surprised to find at the end that on Strava I was now the 60th fastest out of over 1200 riders – in the top 5%.

Things settled down as we made the first control in Blockley, added a sticker to our brevet cards and moved on. This section was the hardest with solid climbs such as going up Edgehill via Tysoe and heading over to Burton Dassett which I hadn’t visited since completing the Rapha Festive 500 back in December. By this point my earlier exuberance was just starting to pay its price as hills were harder and harder to keep pace on. A brief touch of wheels after the top showed how quickly a crash can potentially happen but because of the low speed I managed to keep the bike upright.

Our second audax stop and our second control sticker was at Harbury as we started our ride back northwards to the start at Meriden. Back on unfamiliar roads and beginning to flag, I was happy sitting within the shelter of the group and whenever I felt like I wanted to stop then the thought of then having to attack the headwind on my own made me tell the legs to shut up.

With a couple of miles to go, the racier and fresher members of the still 8 strong group started to go quicker on the rolling bumps just outside Meriden, dropping a few of us wearier riders. Attacking the downhill into the village we all ended up coming in together and were confirmed as the first group of 100-milers to finish the audax.

Whilst an Audax is strictly not a race and ultimately noone is that fussed by what time you completed the route in, so long as you complete it, there’s still a nice satisfaction in ‘winning’ – especially two weeks in a row!