Équipe Paule Ka will be re-opening its season campaign tomorrow, at the Emakumeen Nafarroako Klasikoa, which kicks off a series of three 1.1 classified Spanish races.

The almost 120km-long parcours is a mountainous one, which includes four climbs on the road from Pamplona to Lekunberri, including the two hardest climbs of Ulzurrun (8.5km, average 5%) and Etxauri (7km, average 6%),  followed by Guembe (5km, average 6%) and Zuarrarrate (7km, average 4.5%), with the last ascent coming in the final 10km of the race.

Our line-up consists of: 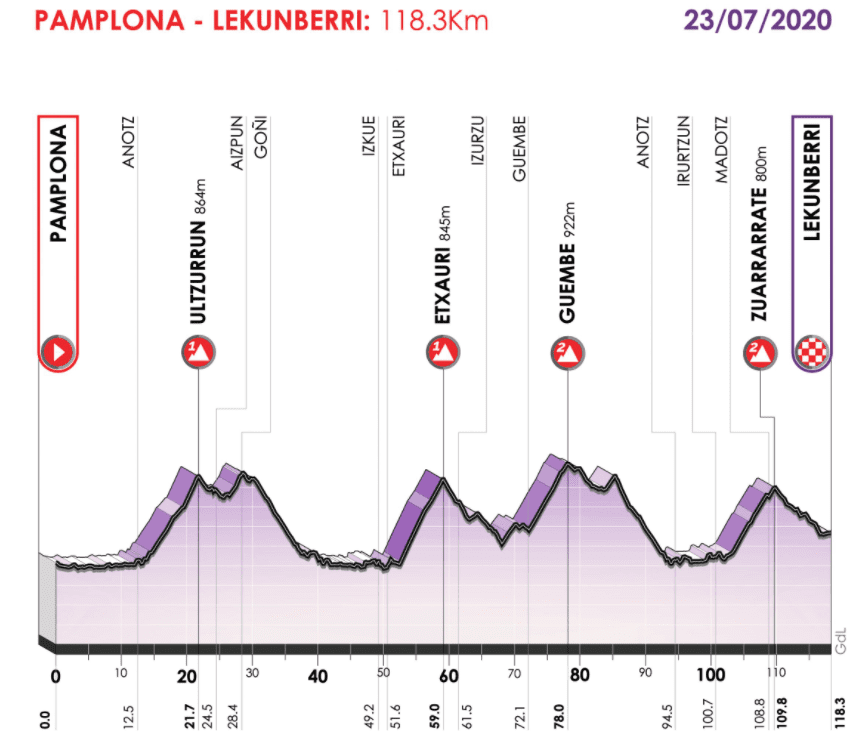 But the racing doesn’t stop there, with the team delving into the Clásica Femenina Navarra the very next day, where our riders will take on a series of short and steep ascents in Pamplona. The 123km-long route is undulating, with seven categorised climbs along the way, including two ascents within the final 25km of racing, which could provide for some thrilling racing to conclude the day. Our line-up for this race will be revealed tomorrow. 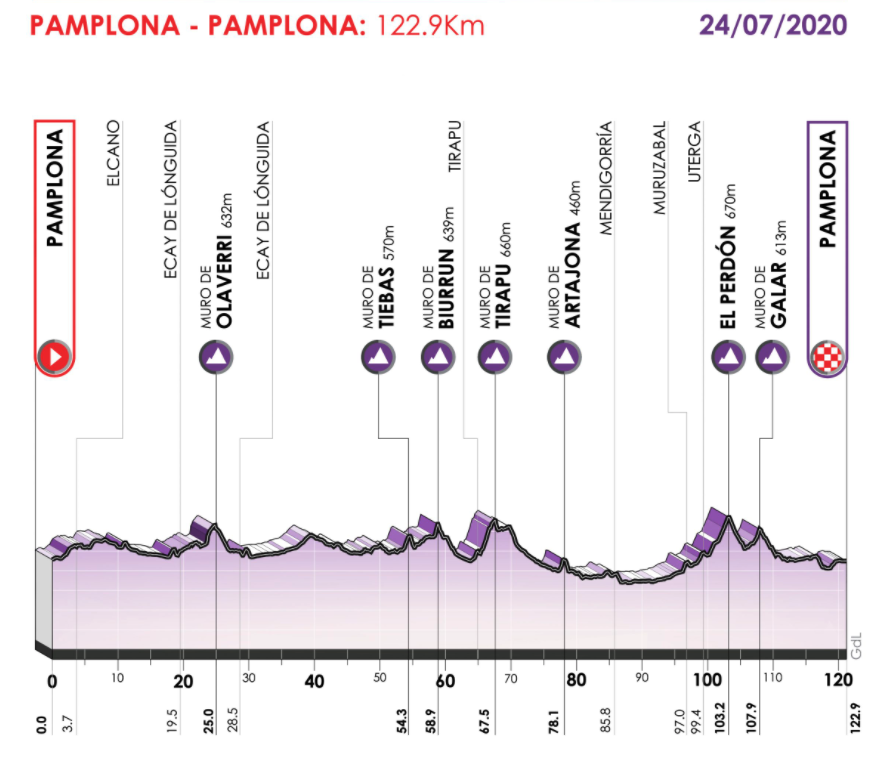 Route of the 2020 Clásica Femenina Navarra

After these two days, the team’s next race will take place this Sunday at the Durango-Durango Emakumeen Saria, so stay tuned for further details.