CAMS-Basso announced today that firefighter, Sammie Stuart will join the team for the remainder of the season. Victor in both the Sunderland and Clacton rounds of the Tour Series, Stuart is really coming into form and growing in confidence with each success. 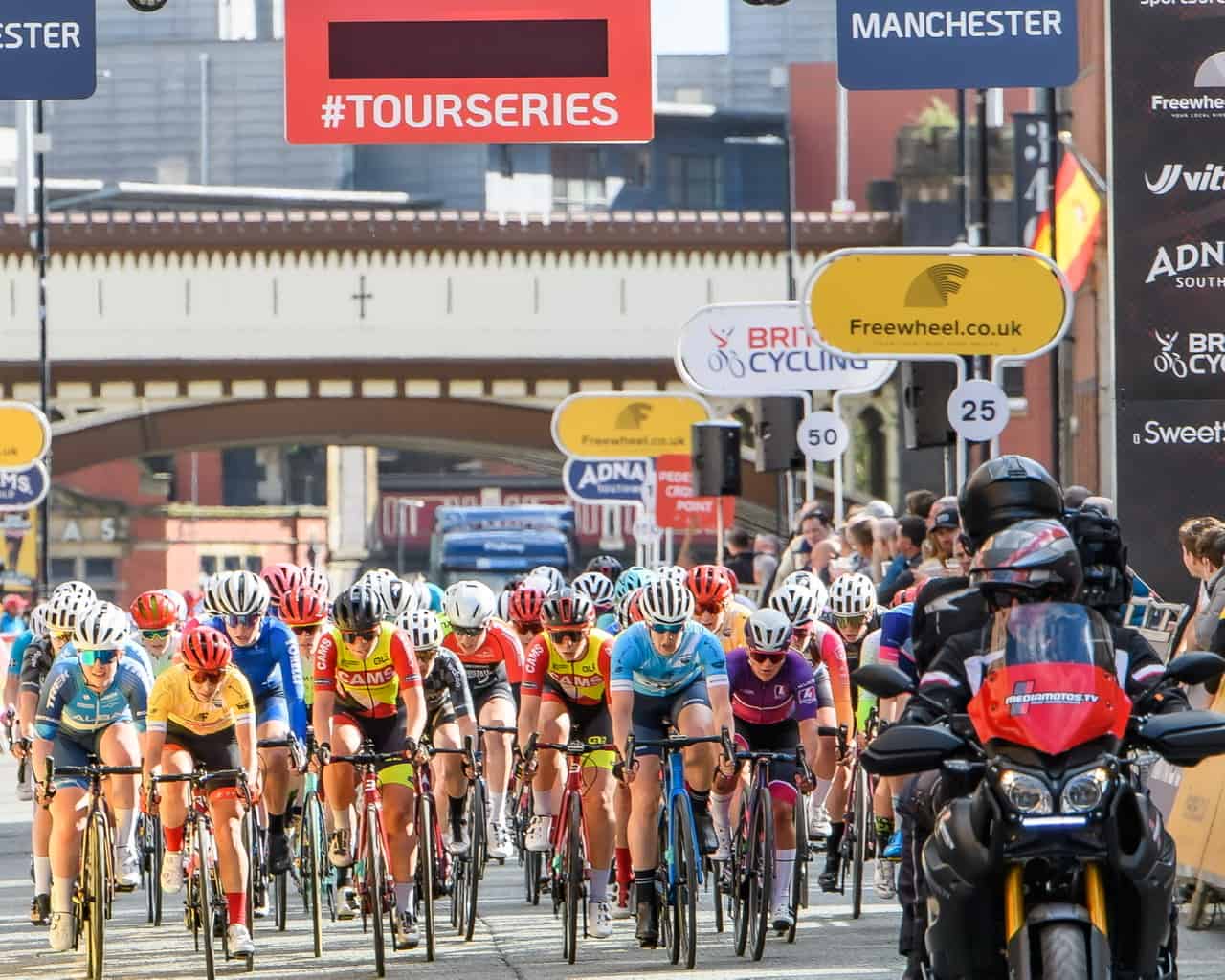 A favourite amongst the crowds and fellow racers, Stuart’s Tour Series wins were on two very different courses. In Sunderland she got the better of her breakaway companions in the last couple of laps where she rode them off her wheel. In Clacton, Stuart dominated the race, going off the front after two laps and eventually winning by over 30s. It’s hard to believe it is only her second full year of racing.

“It’s hard not to notice Sammie on the domestic race scene right now,” comments Simon Howes, Team Manager. “She’s been the standout rider of this year’s Tour Series. We’re excited to bring her into the team and see what she can do in international level races. As an all rounder who also likes climbing, her strengths should complement riders such as Becky and Danni.”

Stuart’s results on the road also speak for themselves, winning and being on the podium in a handful of regional road races. She was also 10th at CiCLE Classic last year, her first National road race. A performance which she hopes to better this year.

A real team player, it’s no surprise when she tells us what she’s most looking forward to with CAMS-Basso. “For me it’s all about the team,” says Stuart. “Working as a team. Learning from the team. Enjoying every moment as a team!”

Stuart’s first race will be the Women’s Tour which starts next week in Colchester on 6th June.