Home » Flèche and Liège as next goals

Flèche and Liège as next goals 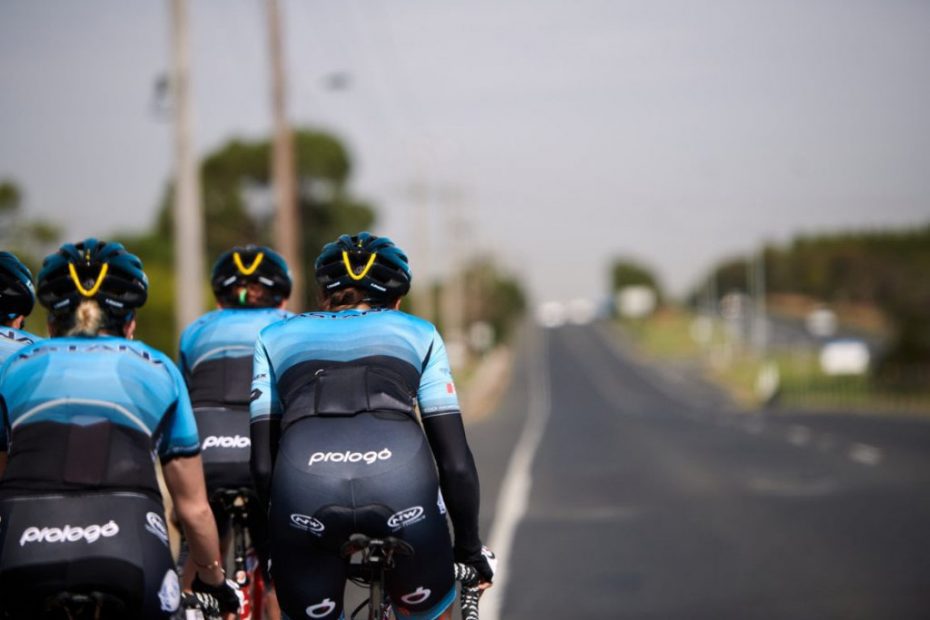 The 2020 season is now heading towards the end, but for the Astana Women’s Team and its athletes there are still some highly prestigious events scheduled in this last month of competitions: this week, in fact, the team will be at the start of the famous classics of the Ardennes, the Flèche Wallonne (30/9) and the Liège-Bastogne-Liège (4/10). Both races offer very demanding routes, the first thanks above all to the arrival at the top of the infamous Mur de Huy, the second for a tough sequence of climbs that includes the Côte de la Redoute and the Côte de la Roche-aux-Faucons. Unfortunately, due to the restrictions on international flights that still persist in several countries because of the health emergency, and due to some physical problems inherited from the last races, the Astana Women’s Team will have to face the classics campaign with a reduced but very motivated line-up.

The campaign of the classics comes after a very intense period with the Giro Rosa and the World Championships which however showed the great state of form of Katia Ragusa: the 23 years old from Schio has been one of the most brilliant protagonists of the race in Imola with a breakaway and a huge of work for the teammates, and now there are races that suits her well and in which she will hunt for some convincing results. Alongside Katia Ragusa, at the Fléche Wallone there will also be the Colombian Liliana Moreno, the Ukrainian Olga Shekel and the Cuban Arlenis Sierra, twelfth on the Mur de Huy in 2019 and who’s improving her condition after some physical problems at the resumption of the races. The other Italian Francesca Pattaro will also join the team at the Liège-Bastogne-Liège.