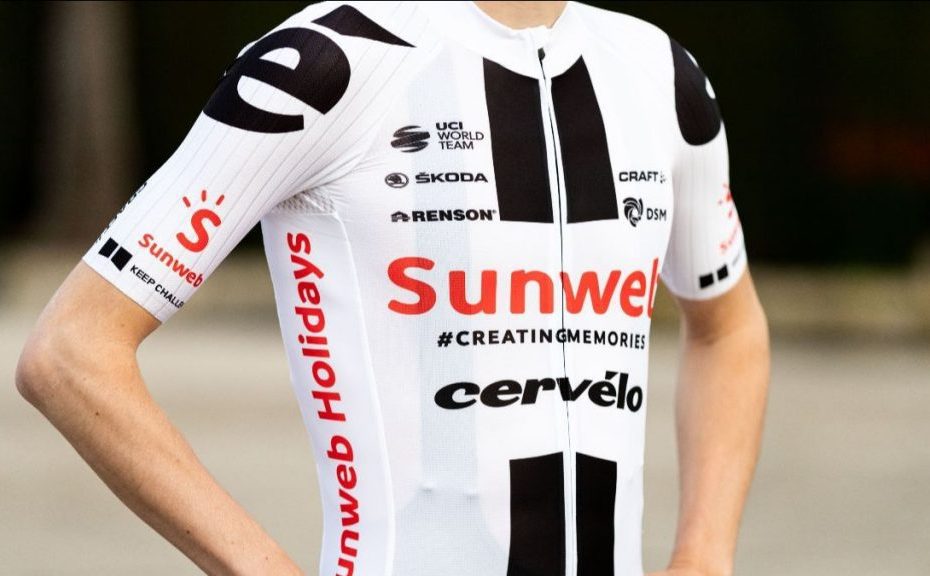 The governing body of cycling, the UCI, has persistently attacked the Hammer Series – using regulations to remove its title as a Series and preventing new race formats being developed. This discrimination and anti-competitive behaviour caused Velon to file its Complaint to the EU Commission in 2019 but the UCI’s attacks on the races and the Series have not stopped.

Recently the UCI prevented Hammer Stavanger from adding a women’s race with full parity of prize money, broadcast and race format to the men’s race (while approving and moving other women’s races to overlap on the same weekend). These actions have made it impossible for Velon and its race organiser partners to successfully develop the Hammer Series and its races. As a result of this continued attack, the Velon Board convened and took the decision not to hold the Hammer Series in 2020.

Velon, the owner of the Hammer Series, is working closely with the race organisers of the existing Hammer races regarding the operation of their events planned for 2020 in light of the actions of the UCI. The race organiser of Hammer Stavanger, Tour des Fjords AS, and Velon have together decided to suspend Hammer Stavanger for 2020. The race had planned to expand to a women’s event, with full parity of prize money, broadcast and race format for the women’s teams, but the UCI blocked the race and in doing so cost the race organiser key funding and sponsorship.

The Hammer Series and its races have gathered widespread support from participating teams, riders and millions of fans who watched the fast-paced “Climb, Sprint and Chase” format of racing in Norway, the Netherlands and Hong Kong. The purpose of the Hammer Series is for it to grow into a 10 race series across key European and international markets that would offer fans the season-long narrative the sport so badly needs, linking together exciting short-form, high impact races, and helping to bring new (younger) fans into the sport. Women cyclists feel particularly let down by the UCI’s decision, as they were looking forward to their first opportunity to compete in a women’s Hammer Series this summer in Norway.

Hammer Youth Limburg, which today is the biggest youth road cycling event in the Netherlands, will take place as planned on 6-7 June 2020. The Hammer Series is delighted to continue this legacy event, which was founded in 2017 as part of Hammer Limburg, in partnership with the Limburg cycling club, the Bergklimmers, with the ongoing support of the Limburg Province and host partner Sittard-Geleen. The 2020 edition is being organised in close cooperation with local event organisers and will feature an exciting combination event with the Omloop van de Maasvallei.

Velon is owned by 11 WorldTour teams, all of whom have expressed their deep disappointment at the suspension of the Hammer Series and Hammer Stavanger and the UCI’s use of its regulatory power to block the partnership between teams and race organisers on which the Hammer Series is built.