The Cyclists’ Alliance, the independent union for professional women’s cyclists, recently announced a mentorship programme designed to support riders in their pre-, mid- and post-career phases. The program will connect women across teams and aims to build a knowledge network that will help athletes navigate what can often feel like a lonely and overwhelming transition into life without racing.

Creating a mentorship system has been one of the Cyclists’ Alliance’s goals since its foundation in 2017. Never has that mission been so formalised, however. The programme, operating under the acronym TCAMP, will pair burgeoning young riders with veterans who can answer their questions and guide them through unanticipated challenges.

TCAMP’s post-career pillar is particularly unique. The Cyclists’ Alliance solicited partners in Cannondale, Liv Cycling, Specialized, SRAM and Trek to provide former pros with training, internships, job opportunities and other tools to help leave the sport smoothly. Athletes have long struggled with “what’s next?” after competition ends. TCAMP seeks to eliminate much of that uncertainty. 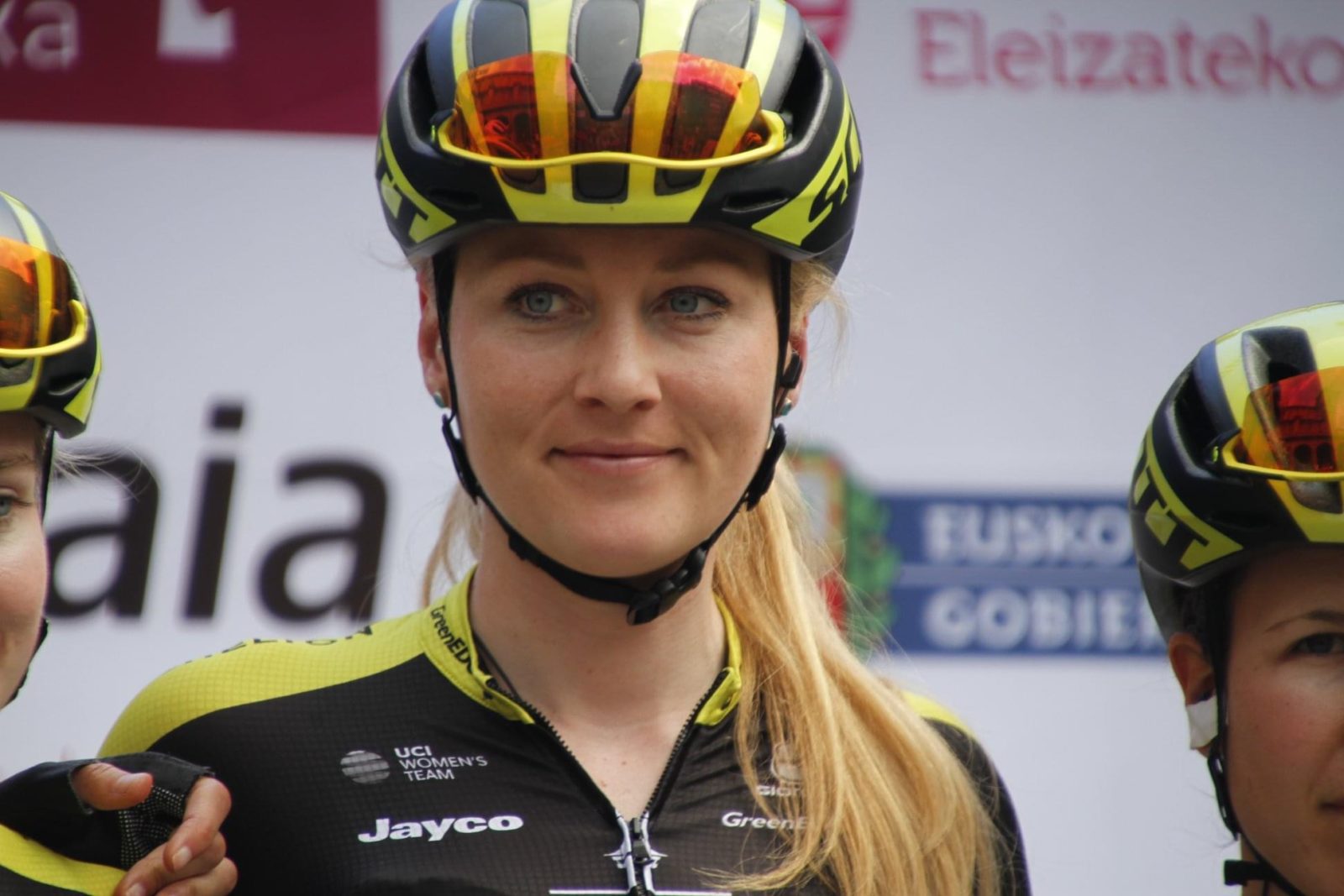 Though Slappendel grew up in the cycling hotbed of the Netherlands, her family and friends didn’t have much background in the sport. When she entered the women’s pro peloton, she had a lot of questions that she was afraid to ask.

“It was just a lot of things that I thought, ‘Is this normal? Is this part of it? Can I ask something about it?’” Slappendel says. “And that could be all range of things, from race specific things like how to go to the car and get bottles, but also team environment, training, how to take care of yourself and your body. There’s just a lot of things that are not really talked about.”

“It was just a lot of things that I thought, ‘Is this normal? Is this part of it? Can I ask something about it?'”

Slappendel feels lucky that she at least grew up surrounded by racing culture, with so many events taking place near her town. For Elvin, who is Australian, becoming a pro rider came with the additional difficulties of living for extended periods of time far away from home. And with few other Australian riders in the peloton, she struggled to find an empathetic ear.

“So I felt like I really lacked the mentors there, and I felt like women’s cycling in Australia lacked that handing over of knowledge and experience,” Elvin says. “It certainly did happen, but just not on the scale that it probably should have been. I could see that was even happening in Europe as well.”

Both Slappendel and Elvin had long, fruitful careers despite entering the women’s peloton relatively blind, but they had both seen promising athletes leave the sport early for a variety of reasons, including homesickness, burnout and better financial opportunities. But even when riders gained a foothold in the sport, they would often later struggle to face down retirement. 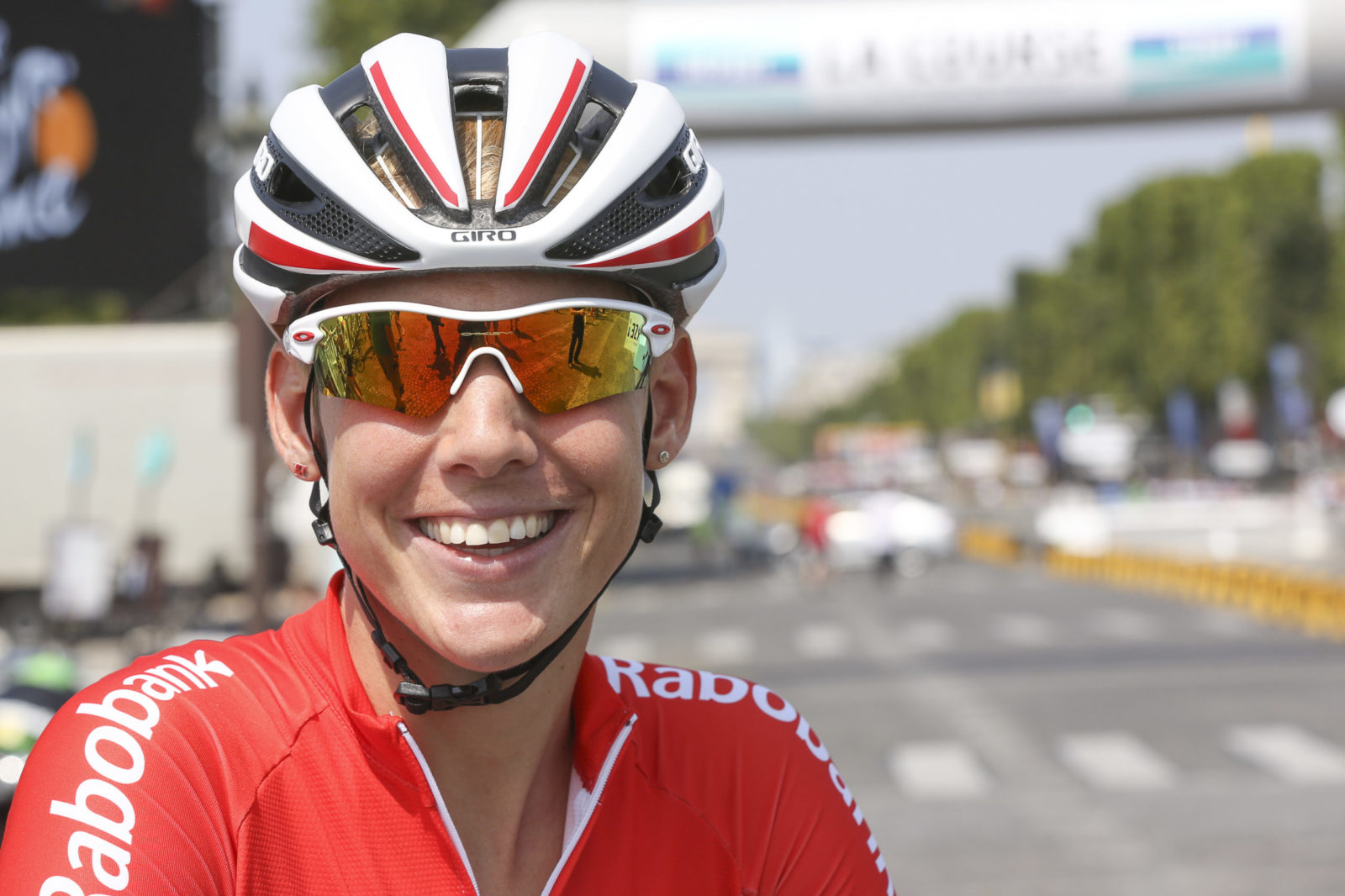 Iris Slappendel raced for more than a decade, and retired in 2016.

In fact, according to Slappendel, transitioning to life after racing was often hardest for riders who had been locked-in on cycling nearly their entire lives. Whereas she and Elvin had grown up largely outside of the cycling ecosystem, and were relatively well-prepared in case their athletic careers didn’t work out as a result, others knew no other existence.

“In so many ways, you have to start all over again [when you retire],” Slappendel says. “Your body is changing. You’re not racing anymore but you still have to take care of yourself. Your whole rhythm is different. You have to find a new passion you can put a similar kind of drive into. And I guess that’s probably the hardest for most athletes, that there was something you were so good at, and you were excelling in, and then that’s all gone.”

“As an athlete working with a lot of brands in my career, you can see that they just don’t quite understand the women, and how to market to women.”

TCAMP wants to give retiring riders pathways into their next careers. The Cyclists’ Alliance conducts an annual survey of its members, and found that a particularly large portion of the women’s peloton — 46 percent — has a post-secondary education, according to Slappendel. But many cyclists don’t want to return to law degrees after they’re done racing; they’d rather stay within cycling. So the Cyclists’ Alliance worked with partners to create room for smart women inside bike companies and racing teams.

Elvin believes that TCAMP’s post-career programme will be mutually beneficial to both retiring riders and cycling as a whole. For a long time, the industry’s major stakeholders have tended to be men. The mentorship programme could be a good way to create more diversity in culture-shaping roles.

“As an athlete working with a lot of brands in my career, you can see that they just don’t quite understand the women, and how to market to women,” Elvin says. “And it was really only the last few years you could see that shift in how they figured that out, and it was really interesting that it took that long.” 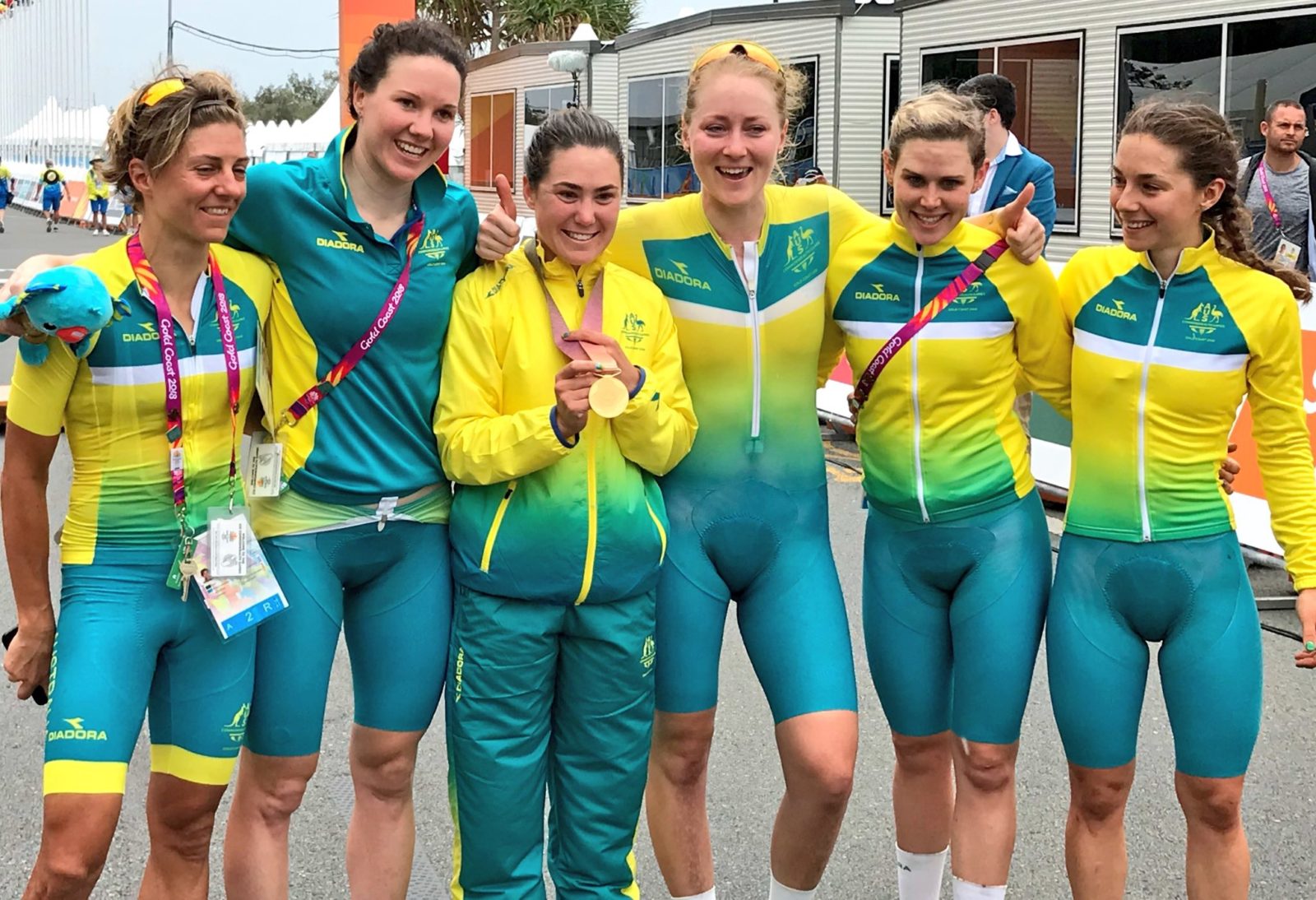 Likewise, Elvin would like to see more women take leadership roles in racing.

“You have teams like Trek-Segafredo who have two female directors, and I know firsthand from the riders who are some of my friends how much they value those highly experienced two women to be leading them,” Elvin says. “You don’t need women to run teams, but you certainly need more diversity in these teams, whether they be women or people coming from smaller countries, or people from different ethnic backgrounds.”

Slappendel and Elvin were pleased with the response from their corporate sponsors when they introduced TCAMP. Slappendel says that there seemed to be a common acknowledgement that cycling lacked female expertise, and she hopes the programme can “create this big industry alliance where we can exchange a lot of knowledge and experience.”

“You have teams like Trek-Segafredo who have two female directors, and I know firsthand from the riders who are some of my friends how much they value those highly experienced two women to be leading them.”

For Elvin, the mentorship programme helps fulfil a dream she had when she first entered the sport. She knew as well as anyone how challenging a women’s cycling career could be. Through the Cyclists’ Alliance, she not only gave herself a purpose for when racing ended, but is helping to demystify a world that had once seemed so daunting to her and countless others.

“It was a passion of mine, even from the very start of my career, to figure out how I could stay involved and give back,” Elvin says. “This mentoring programme is a really nice evolution of that, and a way for me to stay involved and to be part of the solution rather than just saying goodbye to cycling for good.”

Through TCAMP, the Cyclists’ Alliance hopes to both make cycling a more sustainable career path for women, and shape the future of the sport. Thanks to their efforts, riders may not need to feel alone anymore.