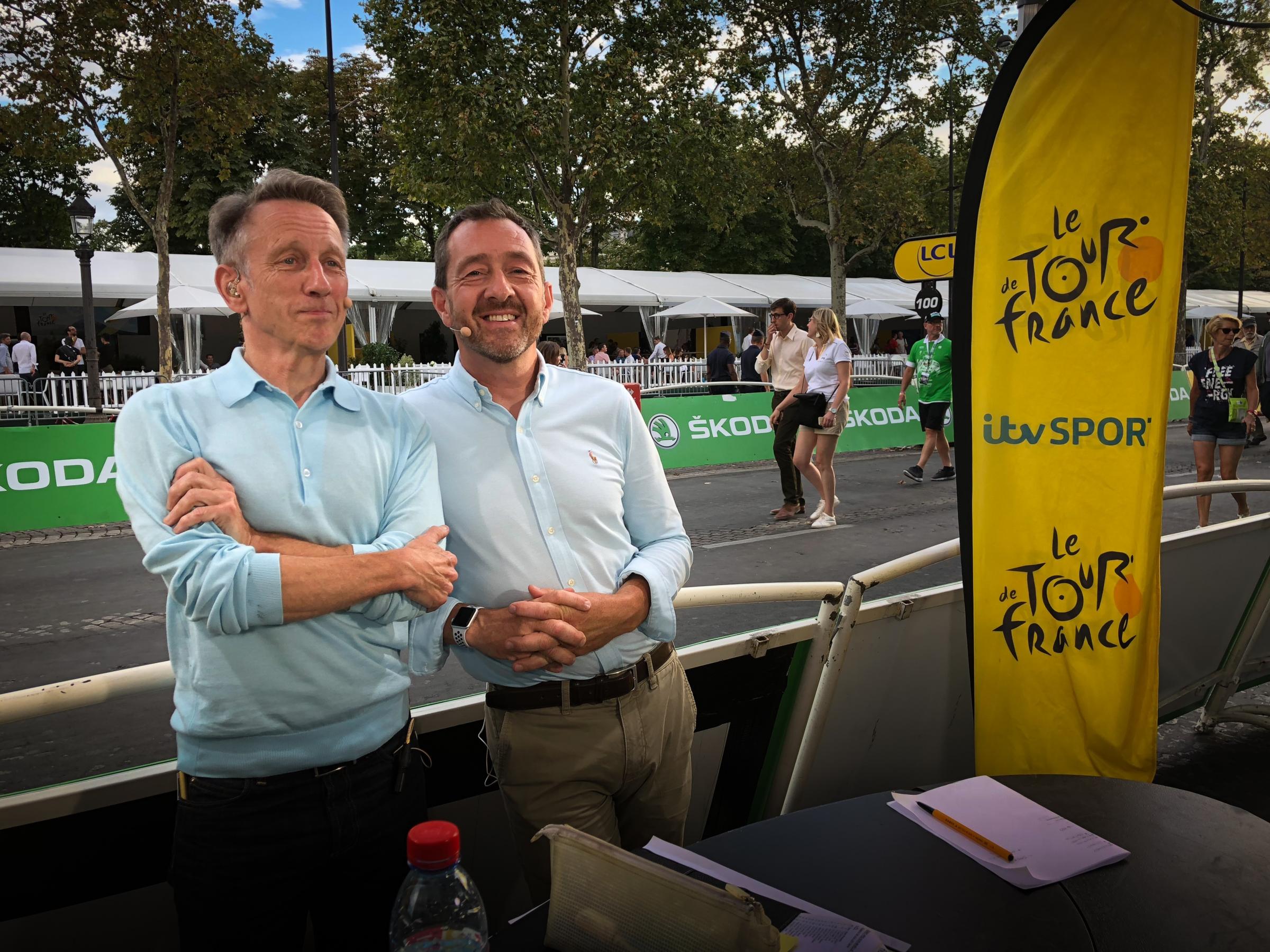 The ITV4 Tour de France coverage has become the staple programme to watch the major cycling race each summer. Ever since taking over from Channel 4 for the 2002 Tour de France. 20 years later and it’s tough to imagine any other channel taking over the coverage of the Tour de France from ITV. It has made household names of the presenters and improved year on year.

ITV4 has secured full live coverage of every 2022 Tour de France stage. Interrupted only by the odd advert break, all of the racing will be on show on ITV4 each day. That means fans can see all of the action from the very beginning of the stage, watching the battle for the day’s breakaway through to the final sprint.

What time are the ITV4 Tour de France highlights?

Once a football reporter, Ned Boulting is now synonymous with ITV4’s cycling coverage and a household name. He started off as a reporter on the ground but has made a seamless transition to the commentary booth in the last few years. Boulting’s name is linked so closely to cycling now that he even goes around the country with a one-man show. I attended the previous tour called Bikeology and there’s an upcoming Re-tour de Ned coming too.

Once a pro at a time when there were only a handful of British cyclists, Millar was the first British yellow jersey since Chris Boardman and there wouldn’t be another one for 12 years. He drifted towards the media as his cycling career wound down, being featured on ITV4 when he wasn’t chosen for the 2014 Tour de France in his final season. He joined Ned in the commentary booth in 2016 and has been ever-present since.

When I first started watching the Tour de France, Chris Boardman pretty much held the entirety of British interest in the race. 3 times Boardman won the opening prologue (94, 97, 98), with that 1994 spell in the yellow jersey being the first for a Brit since Tom Simpson in 1962. He has had many roles off the bike, including working with the GB Olympic team and as a Commissioner for Active Travel. He briefly left the ITV coverage for 2019 before returning in 2020.

Imlach has the longest tenure of any of the on-screen cast, covering the Tour de France on TV since 1990. His dry, deadpan delivery, often with jokes that cast humour on some of the Tour’s numerous scandals and traditions is unmatched. Imlach is the lynchpin that brings everything together on the ITV Tour de France coverage.

A two-time British national champion and Olympic gold medallist who spent 7 years with Team Sky, Kennaugh joined the ITV coverage in 2019 when Chris Boardman briefly departed. When Boardman returned, Kennaugh stayed on, bringing some much-needed insight into the current peloton as the only member of the team to have ridden with most of the current riders.

You’ll often here Friebe conducting interviews with riders either before or after the stage. He’s a well-known cycling journalist and also a respected author. His books include a look at how Bradley Wiggins won the 2012 Tour de France and biographies of Eddy Merckx and Jan Ullrich.

Matt Rendell performs a similar role to Friebe but also has been known to go behind the mic and do commentary as well. Rendell will speak to riders and get their views and also is a prominent author of cycling books. The Death of Marco Pantani is a must-read for anyone interesting in cycling and so is his latest book Colombia Es Pasion!, a look at how Colombia grew and grew in the cycling world.

Colombia Es Pasion!: The Generation of Racing Cyclists Who Changed Their Nation and the Tour de... 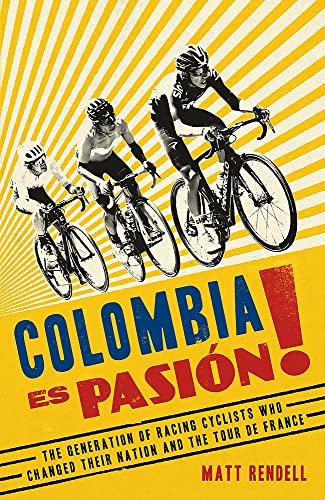 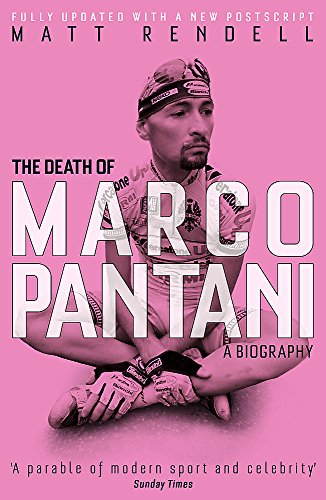 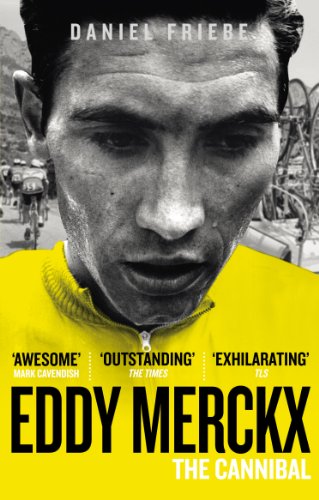 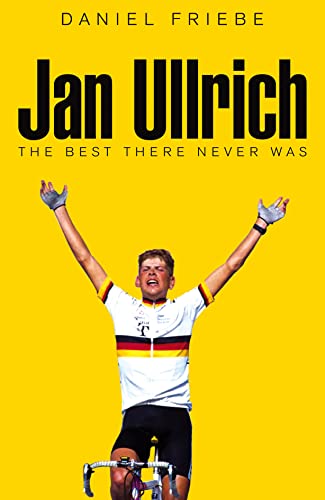