It was another successful weekend at the National Track Championships for CAMS-Basso as Sophie’s Lewis took the Omnium title. 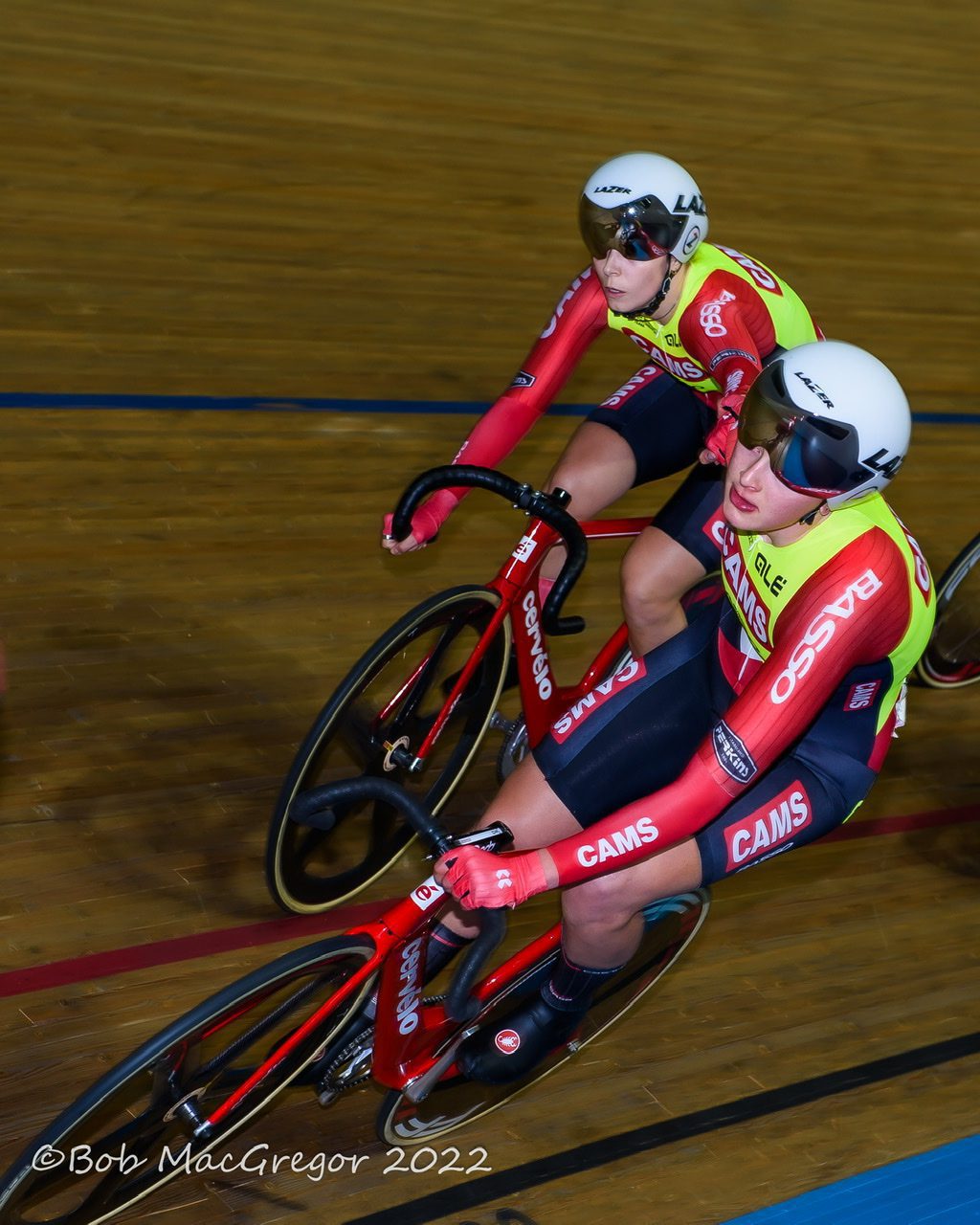 Lewis, Maddie Leech and Ella Barnwell were all competing in the Madison and Omnium competitions at the velodrome in Derby. The two days started strongly with Lewis and Leech taking silver in the Madison and Barnwell, racing for Wales with partner Jess Roberts, taking home bronze.

With from races making up the Omnium it was a busy day on Saturday. Lewis was on fire, winning all races apart from the scratch race where she finished second. Lewis shares her thoughts on how the day panned out, “I couldn’t have asked for a better omnium, although a win in the scratch would have been nice! I was really pleased with how I raced and the way in which I approached each race. We’ve done quite a bit of track racing over the winter, so it was nice to see it all come together for the omnium and see improvements in the mistakes I had previously made. 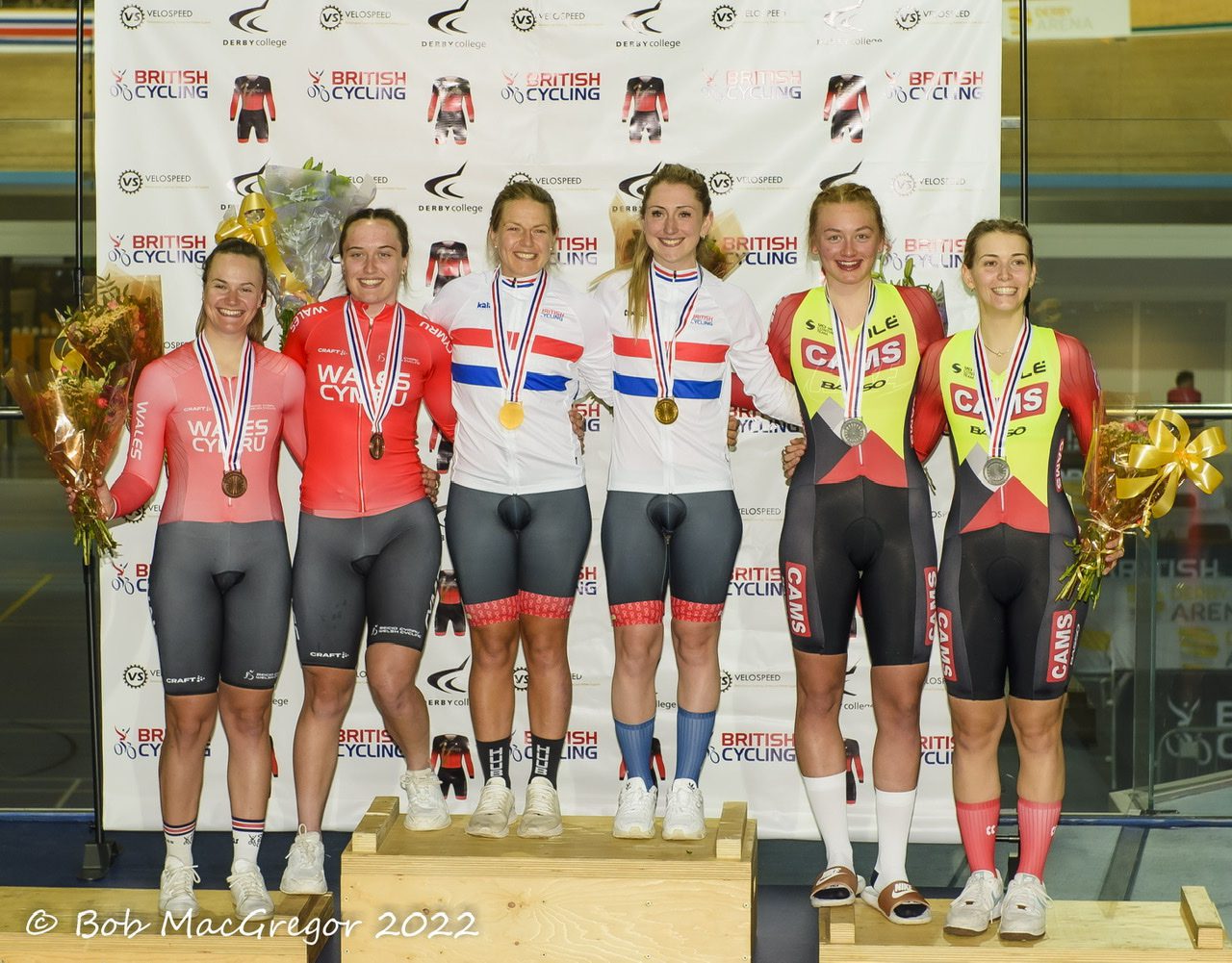 “Coming off from the silver medal in the madison the night before, definitely made me pretty hungry to make it one step up on the podium. I just tried to take each race individually and not worry about the races to come but my legs seemed to feel better each race. This then left me feeling reasonably confident leading into the final points race, where I knew I had to then just follow wheels, pick up points to defend the lead. With 20 laps to go I knew I just needed to score above Maddie and Neah in the second to last sprint to secure the win, so I was then running off morale for the last 10 laps, which seemed to give me another boost to take the final sprint as well.

“I am really pleased with the win and to see all the hard work pay off, especially after a slightly rocky season last year. I’m really excited for what’s to come!” 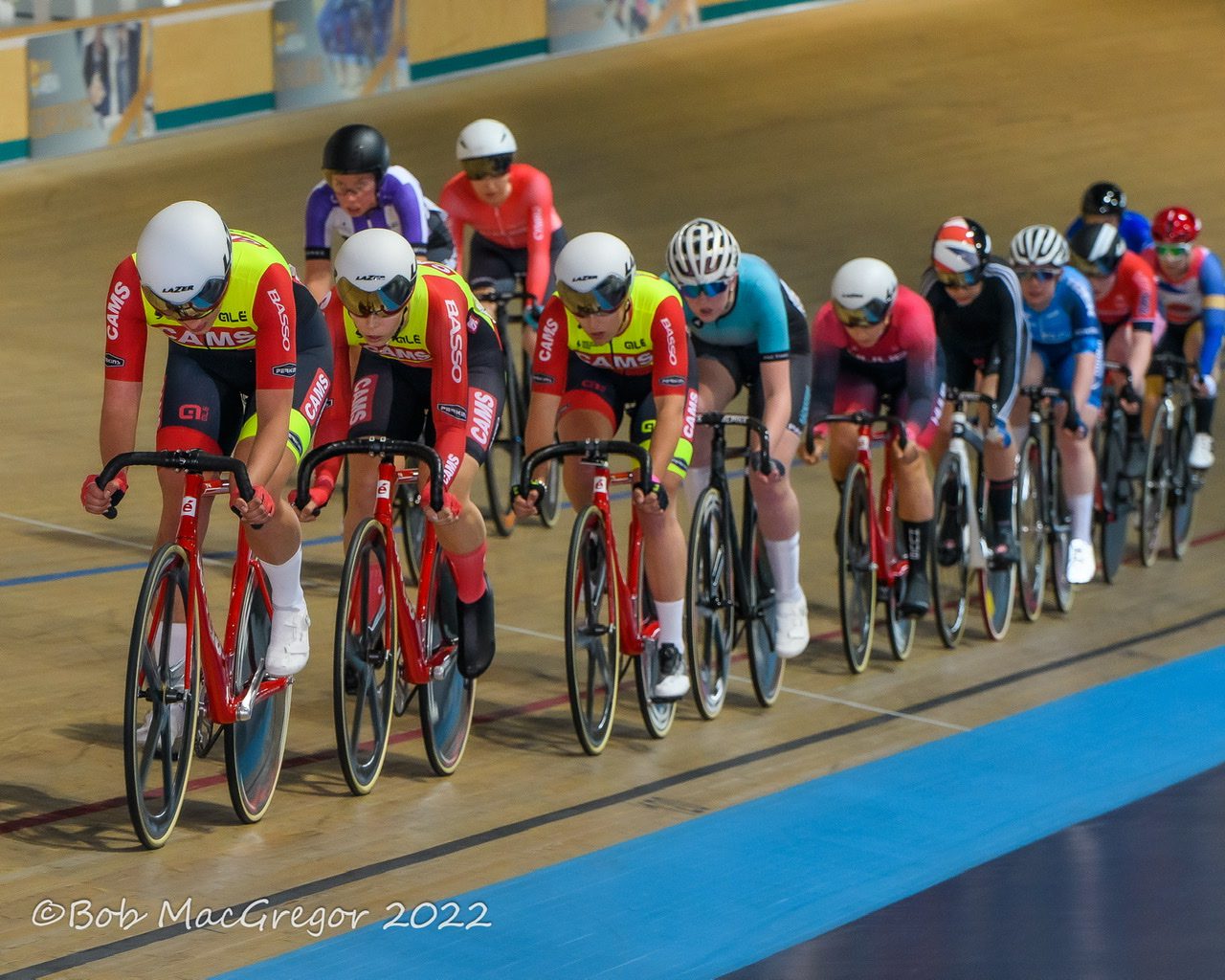