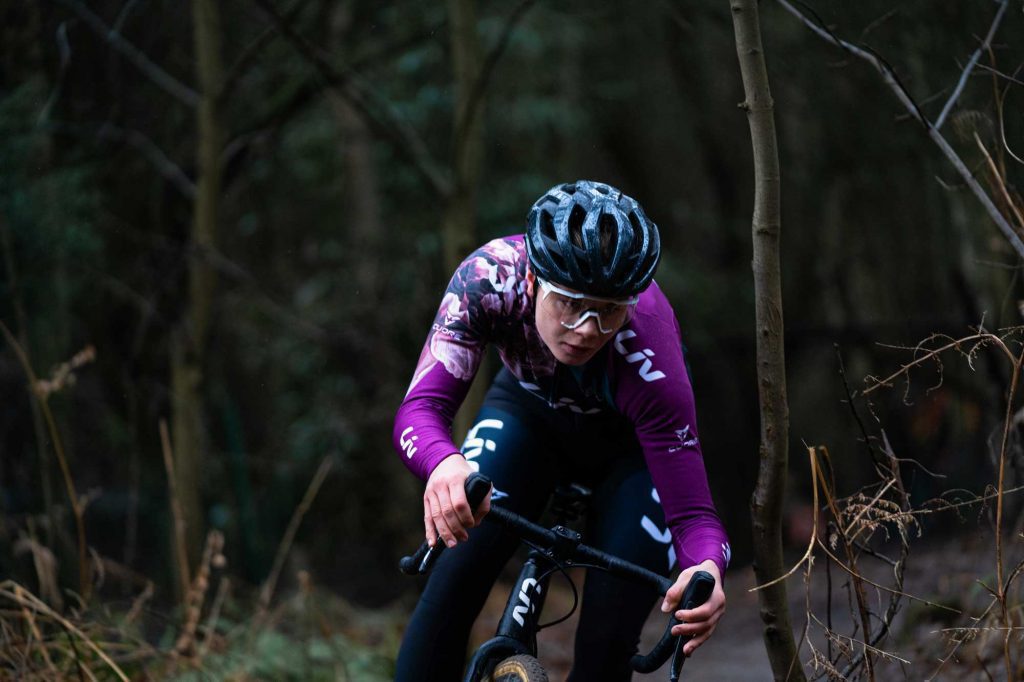 Fresh from retaining the Crystal Bicycle for best Belgian rider, Lotte Kopecky announced her short cyclocross calendar for the 2021/22 season. Relatively new to the top levels of cyclocross, she raced 8 times last season with ever-improving results. After finishing 38th in her first race at Ruddervoorde, she was 16th at the Hulst World Cup race and 2nd in the Belgian National Champs. She finished only 22 seconds behind former World Champion Sanne Cant in that race. Her experience racing cyclocross was something Kopecky credited to her fast start to the 2021 season. She was 4th in Omloop her Nieuwsblad, just 2 weeks after her last cyclocross race in Eeklo, before winning Le Samyn des Dames a few days later.

After a long road season that was briefly interrupted by injury after the Olympics, Kopecky begins the new season on the mud on December 4th in Boom. That will just be a taster as Kopecky’s next race won’t be until Boxing Day, with the Dendermonde round of the World Cup. Her next race will either be Heusden-Zolder on the 27th of December or Diegem on the 29th. She’ll return to the World Cup race at Hulst on January 2nd 2022, then Gullegem on January 4th. Her final planned race is the Belgian National Champs in Middelkerke on January 8th.

I really liked it and I had the feeling that I also benefited from it at the start of the season on the road. If we plan well, a field trip should not be a problem