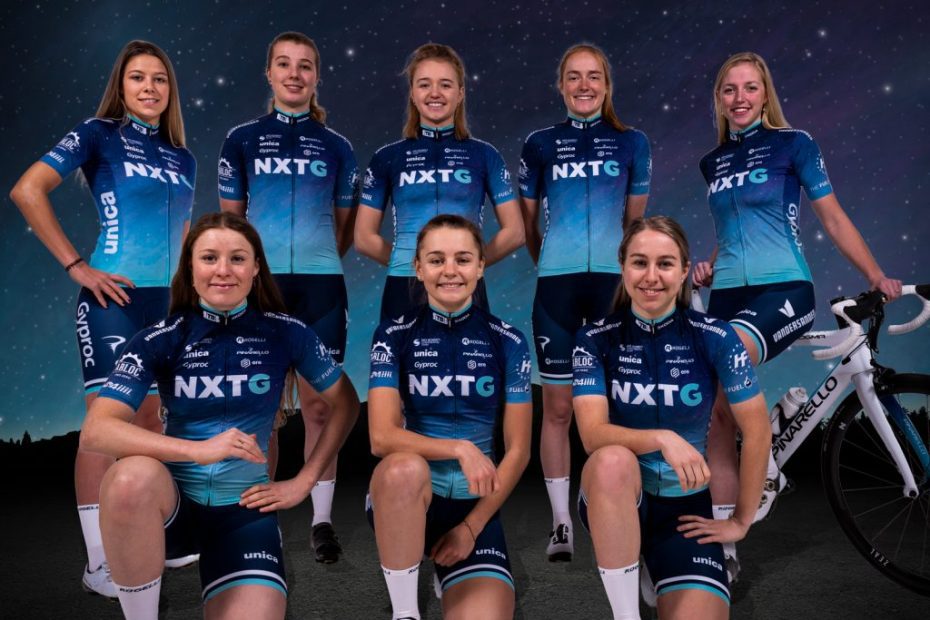 The third race in three days is Le Samyn, the second race of the Lotto Cycling Cup and the first chance to ride with the Watersley R&D team. Next to our Rozemarijn,  Julia, Emily and Cathalijne we race together with Mischa Bredewold, Silke Smulders and Ilse Grit of the Watersley R&D Team. The great thing is you can watch them race live on Sporza from 2pm.

Emily is ready for another battle.

Le Samyn is another big race for the team to get stuck into. It’s been a big shock to the system starting the season in such big, prestigious races. They are however great learning experiences for us that we can all take forward into the upcoming races. I personally have been feeling slightly better with each race so far so I am hoping to continue this.

Kelvin Dekker looks forward to the first time the two teams from the development structure of Pavé76 can work together.

To the outside world we now present ourselves as one team. This race is not super long but will be tough because of the cobbles and the wind. We have a motivated team and will see where we will end up tomorrow.