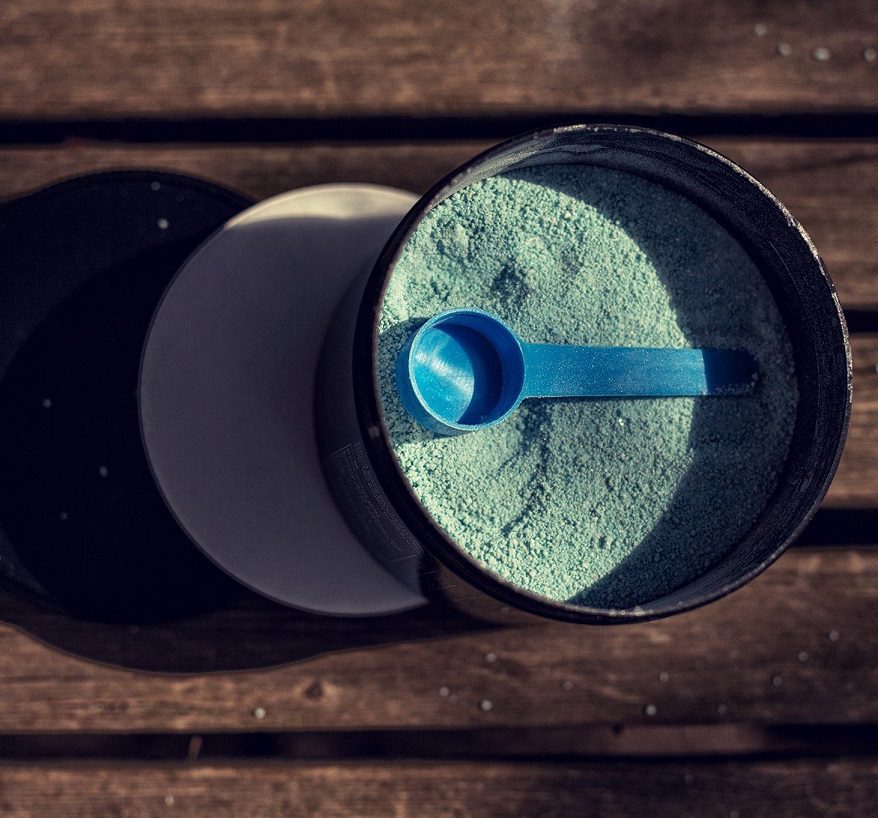 Diamond Dust is a pre-training or pre-race drink powder that says it gives more energy, better performances and the feeling of having legs like diamonds! Great preparation for race season and even indoor races like Zwift.

The world of sports supplements is a funny one. Each product proclaims to be the single winning formula you’re missing that will make you improve instantly! Each comes with a raft of studies to show the effectiveness of their product but sports scientists know that some studies are more useful than others. So where does Diamond Dust fit into this competitive marketplace?

Well, like all the others, it comes with quite a few claims (listed below). The effects of caffeine on cycling are quite well known at this point, it’s all largely positive now. It’s main effect is that it affects your perception of your own effort, so you can trick yourself into going harder. Nitrate is something traditionally associated with beetroot juice for cyclists, which has been in fashion for a few years now. Increased nitrate levels means that your blood will be able to carry more oxygen to your muscles and therefore increase their ability to deliver.

Beta Alanine wasn’t a supplement that I’d tried before but the claim is that it reduces lactic acid build-up, so potentially could allow you to go harder for longer without feeling like your legs will drop off. Beta Alanine comes with an interesting side-effect (mentioned again later!).

So how did I get on with Diamond Dust? It was quite easy to get into the routine of making the drink before a ride which is a good start! As a larger rider, I went for around 3.5 scoops into 350ml of water. The instructions are clear on the pot and it’s somewhere that lighter riders have an advantage, as always! If you’re around 60kg, you’ll be able to use 1 scoop before a ride and make the pot last longer.

The side-effect of the beta alanine kicked in pretty quickly. It’s called paresthesia, a tingling in the skin that was quite strange the first time I experienced it. It doesn’t hurt, it’s just mildly discomforting; I’d describe it like getting pins and needles in your face instead of your leg! Luckily it doesn’t last long and you get used to it. It felt like it happened less the more I used the Diamond Dust.

I tried it out on a regular mid-week thrash ride and a longer Sunday type club ride. Two very different ways of riding. I always ride with a power meter so there’s some data to fall back on to double check if the perceived effort was real. In the month or so of using Diamond Dust, I achieved a fair few season-best power PBs (table below). It was noticeable that they were all relatively short durations, with none over 5 minutes. The data suggests that short sprints were slightly improved, with increased power of around 1-2%. Not massive but reasonable.

Where the best performance increases were seen was the slightly longer intervals. The 1 minute and 2.5 minute intervals saw dramatic improvements of 6%. It makes sense that these anaerobic effects saw improvements with less lactic build-up one of the promises of Diamond Dust. This was the peak of the performance improvements with a 3 minute interval seeing 3.5% improvement and 5 minutes back down to the 1-2% mark. When it comes to perceived effort of some of those intervals, it felt like I was flying up the small climb I set a 1 minute power PB on. The legs felt superb and it definitely felt like I was getting less lactic build up at the time.

So with noticeable improvements using the product, about the only thing I can criticise is probably the taste. The Lemon and Lime flavour was the best, even if the powder is strangely blue coloured. The Mango flavour didn’t quite taste spot on but was still definitely drinkable without a struggle!