Ribble introduces the all-new SHIMANO 105 Di2 to its range 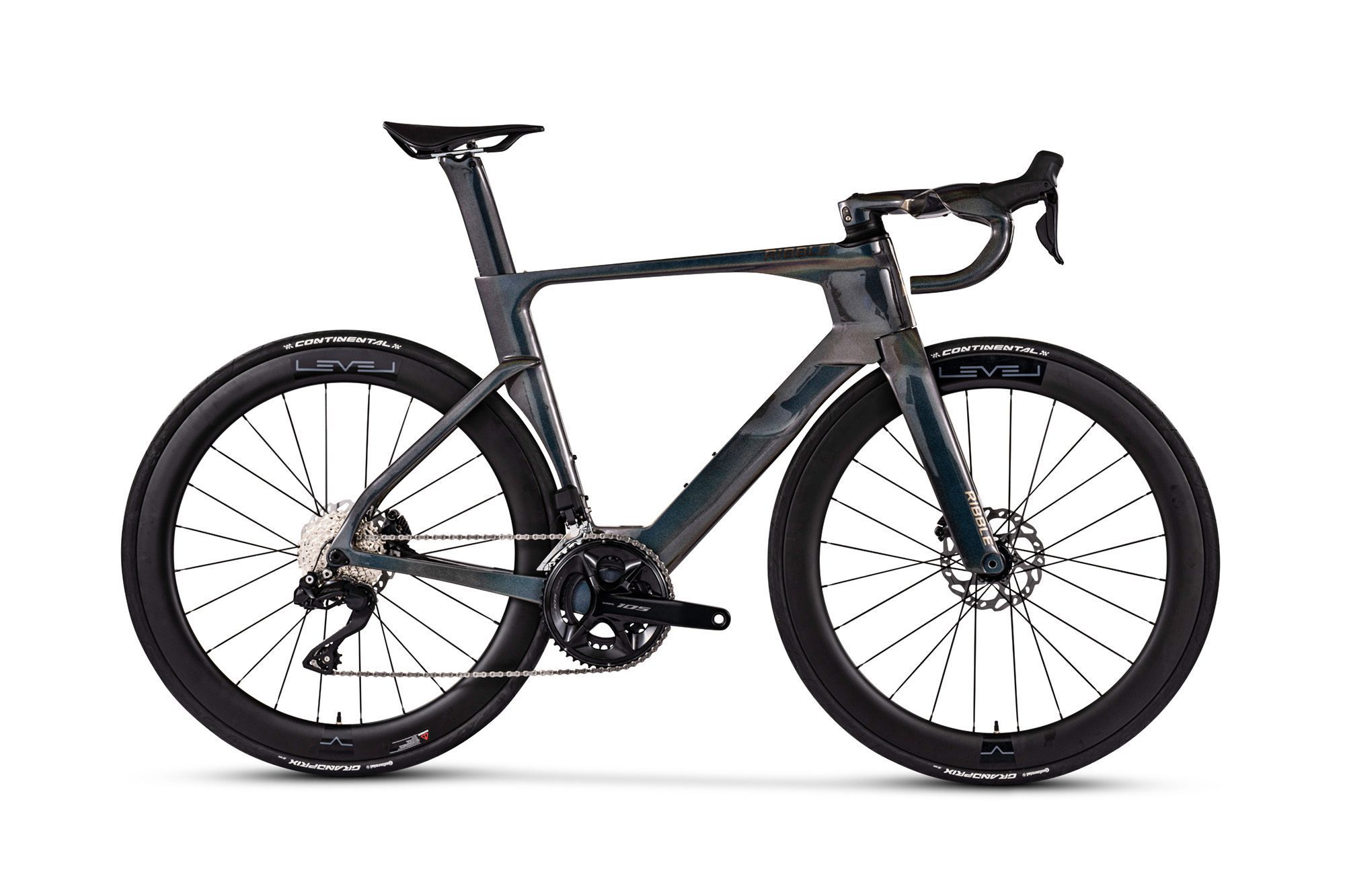 Shimano has just officially released its electronic Di2 shifting to the 105 range. Shimano 105 has traditionally been the happy-medium groupset, not too expensive and not missing out on too much functionality either. Now that Di2 has dripped down from Dura-Ace, to Ultegra and now 105, bike manufacturers are able to add the electronic groupset to their bikes.

Ribble Cycles has managed to take quite a hold in the British bike market. Their team Ribble Weldtite is one of the notable British continental teams and one that domestic cyclists aspire to race for. They’ve added the all-new Shimano 105 Di2 to a cross-section of key models across their award-winning range.

One of the first to get the new groupset to market, Ribble will provide a broader choice, product diversity and greater accessibility to more cyclists. According to the 105 Di2 blurb, it is designed to transform road cycling, With Shimano’s 105 Di2 shifting provides more scope to a new set of riders and utilises technologies and functions from Dura-Ace and Ultegra endorsed by years of research and development.

“Electronic shifting has been used extensively across our higher-end models for quite some time, with the introduction of 105 Di2 we can now make it available to those who want to explore Di2 and take their riding experience beyond mechanical and to a completely new level. R&D is at the forefront of our design, which links perfectly with SHIMANO’s vision for cycling.”

Which Ribble bikes will have Shimano 105 Di2?

The bikes are available to pre-order now.