The road race may be in the books, but the Olympic experience isn’t over yet for Eri Yonamine and Sarah Gigante, who start the elite women’s time trial today, representing their home nations of Japan and Australia, respectively.

Yonamine has won the Japanese national time trial title an impressive six times, while Gigante won in 2020 and defended the Aussie title earlier this year. The two Team TIBCO-Silicon Valley Bank athletes will test their talents against 27 of the best time trial specialists from 20 nations on July 28th. The first rider sets off at 11:30 a.m. (JST), or 7:30 p.m, July 27th (PDT).

How to watch the Olympic time trial

in full, with digital streaming set to be available on the BBC Sport. NBC is airing the Games in the United States with coverage available on its cable network, the NBC Sports app and on the NBC website. Check your local listings for more information on how to watch. 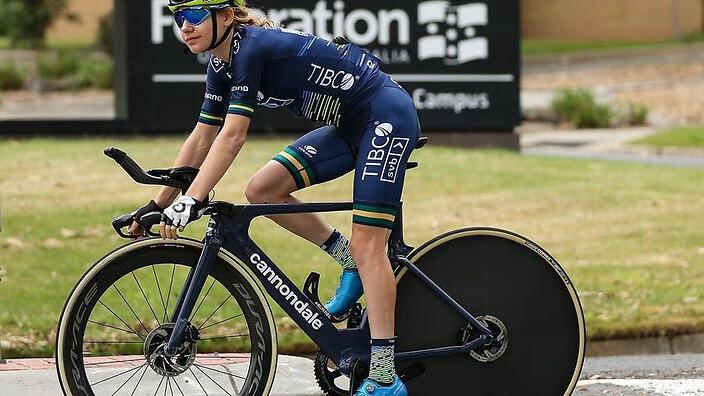