What do WorldTour Cycling Team Sponsors actually do? 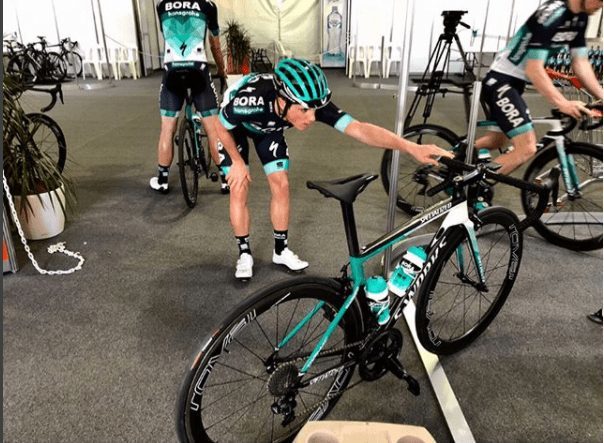 All of the cycling teams we see in races have sponsors, they dictate the jersey colours and design, sometimes with…interesting results. For the 2018 season, I’ve hopefully explained what each team sponsor does. Some of the sponsors don’t appear in the team name, but do appear prominently on the jersey so are worthy of a mention. Some of the sponsors are fairly bland and corporate, but some are surprising!

Sponsored by the National Welfare Fund “Samruk-Kazyna”, is a sovereign wealth fund and joint stock company in Kazakhstan which owns, either in whole or in part, many important companies in the country, including the national rail and postal service, the state oil and gas company, the state uranium company, Air Astana, some airports, KazakhTelecom and numerous financial groups.

Astana itself is the capital city of Kazakhstan.

Bahrain – The government of Bahrain funds the team

Groupama – is a French insurance group focusing on agriculture

FDJ – is the operator of France’s national lottery games

Soudal – The company has developed into one of the most important independent producers of silicone and caulks (silicone, polyurethane, Marine Sealants, acrylics), Polyurethane-Foams and adhesives in Europe

Movistar – is a major telecommunications brand owned by Telefónica, operating in Spain and in many Hispanic American countries. Also owns O2 in UK, Germany and Ireland.

UAE – The government of the United Arab Emirates funds the team

Emirates – is an airline based in Dubai, United Arab Emirates. The airline is a subsidiary of The Emirates Group, which is wholly owned by the government of Dubai’s Investment Corporation of Dubai.