Will Clarke wins Stage 6 of the Virtual Tour de France 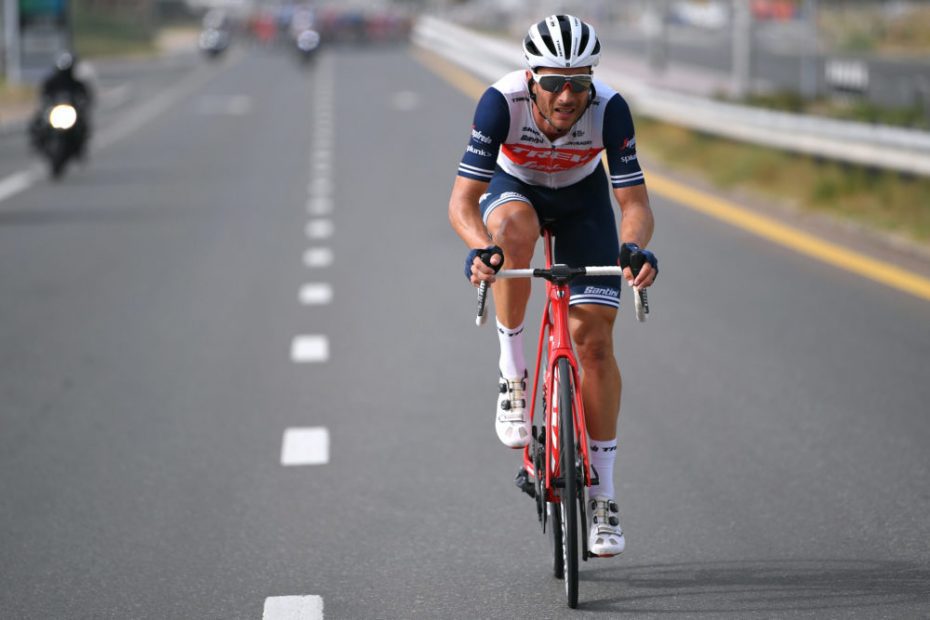 Clarke timed his sprint to perfection to win the final virtual stage into Paris.

Australian Will Clarke claimed an impressive win on the iconic Champs-Élysées with a perfectly timed sprint, notching Trek-Segafredo’s second stage victory on the first-ever edition of the Virtual Tour de France.

The 42.9-kilometer Stage 6 comprised six laps of a 6.6km circuit in Zwift’s brand-new Paris course and, much like the traditional closing stage of the Tour de France, a bunch sprint was expected.

Last week I sprinted too early, but this time I made sure I timed it exactly right.

The team put up a tremendous collective performance with Liepiņš taking the second intermediate sprint and riding attentively at the fore alongside teammates de Kort and Clarke.

A heavily reduced bunch was still together heading into the final 15km, having averaged nearly 50km/h over the first half-hour of racing.

In the run-in to the line, Team NTT – leading the overall classification – looked well poised to take the win with Maillot Jaune wearer Ryan Gibbons, but Clarke blasted past the competition on the line with a power sprint. Clarke, affectionately nicknamed ‘The Big Horse’ for his exceptional workhorse abilities, claimed Trek-Segafredo’s second stage win in the Tour de France e-race after Julien Bernard’s victory on stage 2. 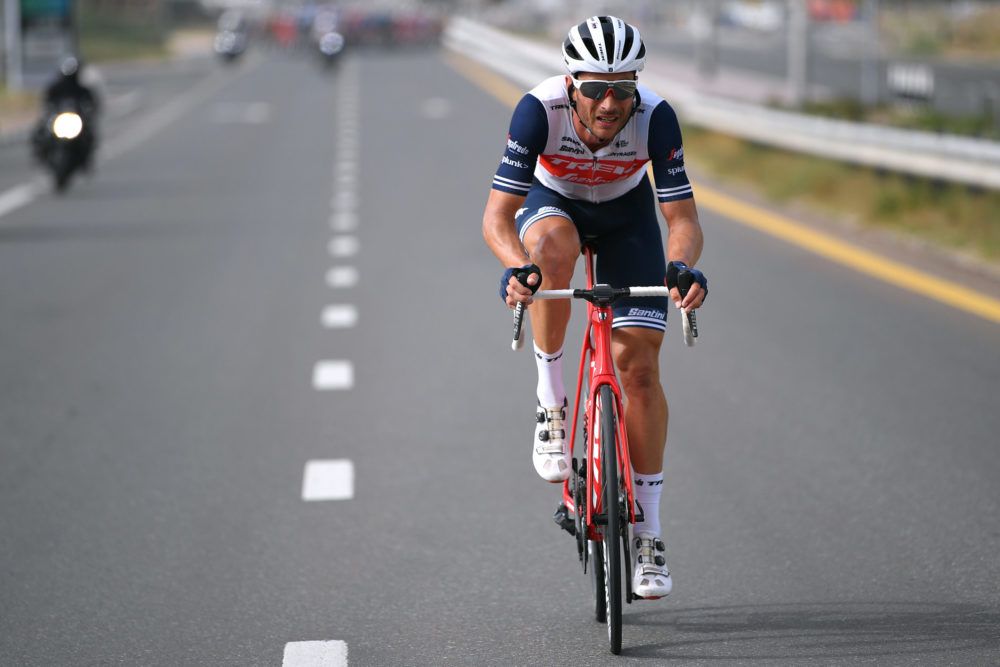 “Last week I sprinted too early, but this time I made sure I timed it exactly right. It was hard because I came from a long way back, but it’s a nice result to finish off this Virtual Tour de France. The goal today was to try and get another stage win after Julien (Bernard) started really well for the team two weeks ago,” said Clarke.

With Clarke’s win on the Champ-Élysées, Trek-Segafredo concluded the three-consecutive weekends of e-racing with two stage wins and a third-place in the overall classification. 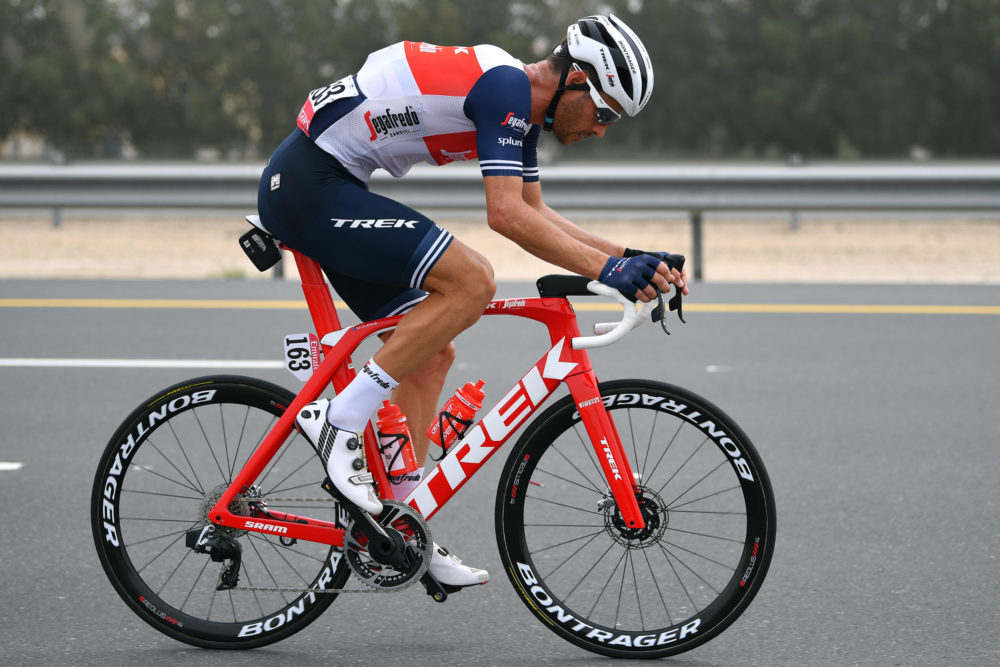