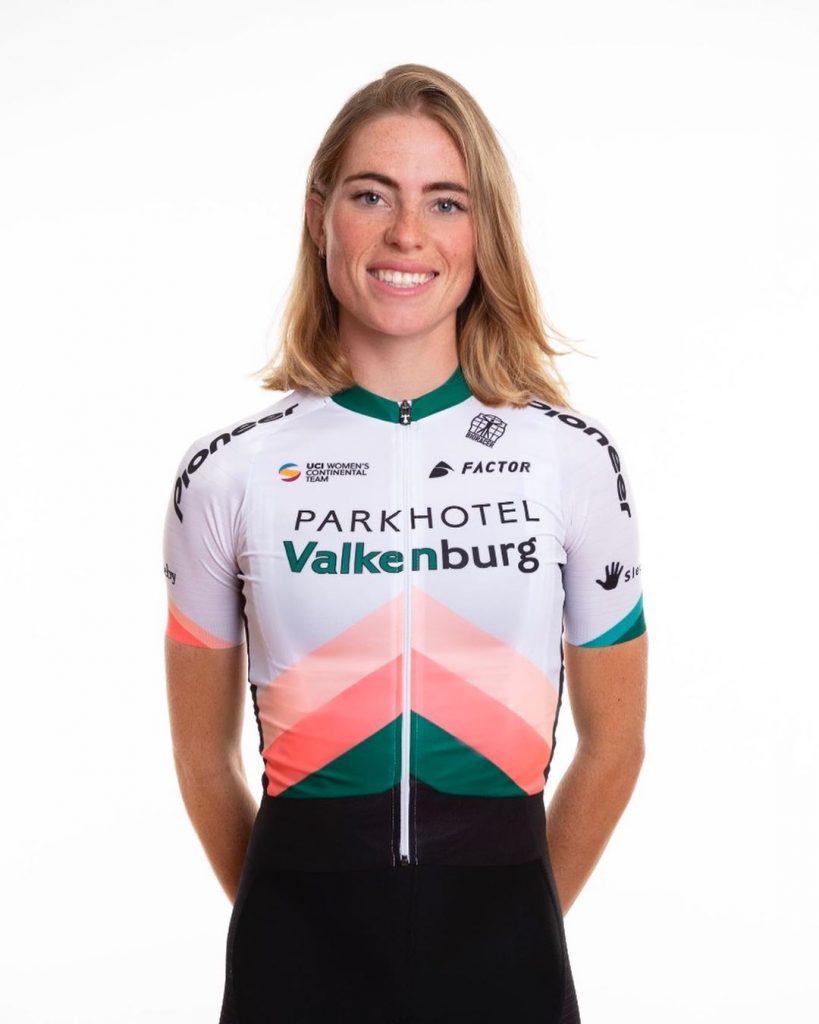 It’s that time where teams do their presentations and unveil their new 2020 jersey designs. We get to see for the first time what each team will be wearing in the 2020 cycling season. I did the 2019 women’s pro cycling jerseys too if you want to see a before and after.

Not everyone has released their women’s pro cycling jerseys so far. Once they do though, they’ll be added. Keep coming back to check for updates!

The men’s kits for the 2020 season can be found here too.

There are two versions of this jersey available on Wiggle

This jersey can be bought from Rapha

There are two versions of this jersey available on Wiggle

This jersey can be bought direct from Katusha

This jersey is available direct from Santini

The 2019 version of the Drops Cycling jersey can be bought on Le Col.

For me, I think DNA’s jazzy number is pretty good. I also like the changes that Boels-Dolmans have made to their jersey for 2020. Rounding out my top-3 is Doltcini’s effort. I’m a fan of the fingerprint-esque waves. ParkHotel Valkenburg always has a good jersey with their pink and green colours.

At the other end of the scale, Eneicat is a little dull. There’s a tonne of teams who haven’t made any real changes too. They all get zero points for creativity.