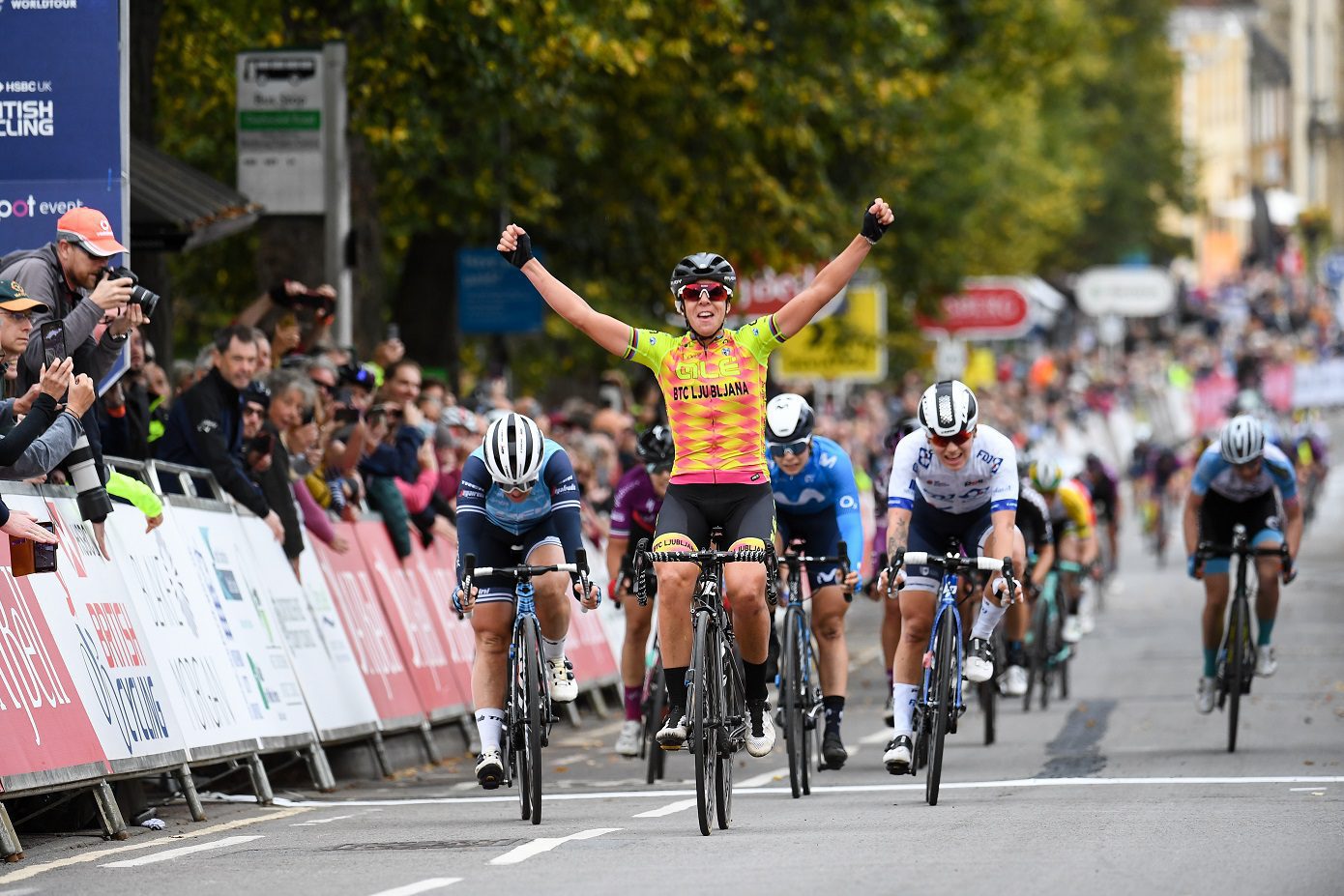 Stage 6 on Saturday 11th June will start in Chipping Norton before finishing in Oxford city centre.

As part of race organiser SweetSpot’s three-year partnership with Oxfordshire County Council, and the county’s city and district councils, this stage will visit parts of the county that did not feature in previous stages.

Neither Chipping Norton, the county’s highest town nor Oxford have hosted a stage start or finish of the race to date, although the world’s best riders did pass through the historic city’s eastern side during last year’s stage from Bicester to Banbury.

This year’s stage winner will add their name to an already prestigious Oxfordshire roll of honour. Former world and European champions Jolien D’hoore and Marta Bastianelli triumphed in the race’s previous visits to the county. D’hoore took victory at the world-famous Blenheim Palace in 2019, while Bastianelli won in Banbury on the opening day of last year’s race, which took place in October as a result of the pandemic.

Mick Bennett, Women’s Tour Race Director, said: “Oxfordshire has welcomed the Women’s Tour so enthusiastically during our previous two editions. We’re particularly looking forward to taking the race to those parts of the county that we’ve not passed through in 2019 and 2021, particularly the beautiful market town of Chipping Norton, which will put on a show by hosting the stage start. The world-class field of riders we attract will compete around the world throughout the 2022 season, but I have little doubt that the finish in Oxford will be among the most spectacular backdrops they’re greeted with this year.”

Further details of the Oxfordshire stage, including the full route, locations, and timetables, will follow in due course.

The race’s opening stage, taking place between Colchester and Bury St Edmunds (Monday 6 June) and a return to Carmarthenshire for a summit finish atop Black Mountain on day five (Friday 10 June) were announced on International Women’s Day earlier in March. Details of stages two, three and four will follow in the coming months.

Highlights of this year’s race will once again be shown on ITV4 in the UK, and around the world via Eurosport and GCN. Women’s Tour organisers SweetSpot continue to work on securing the funding required to broadcast the event live. Visit sweetspotgroup.co.uk/partnerships/ for more information.

Zoe Backstedt doubles up with gold in Juniors road race