World’s best teams to star in 2021 Tour of Britain 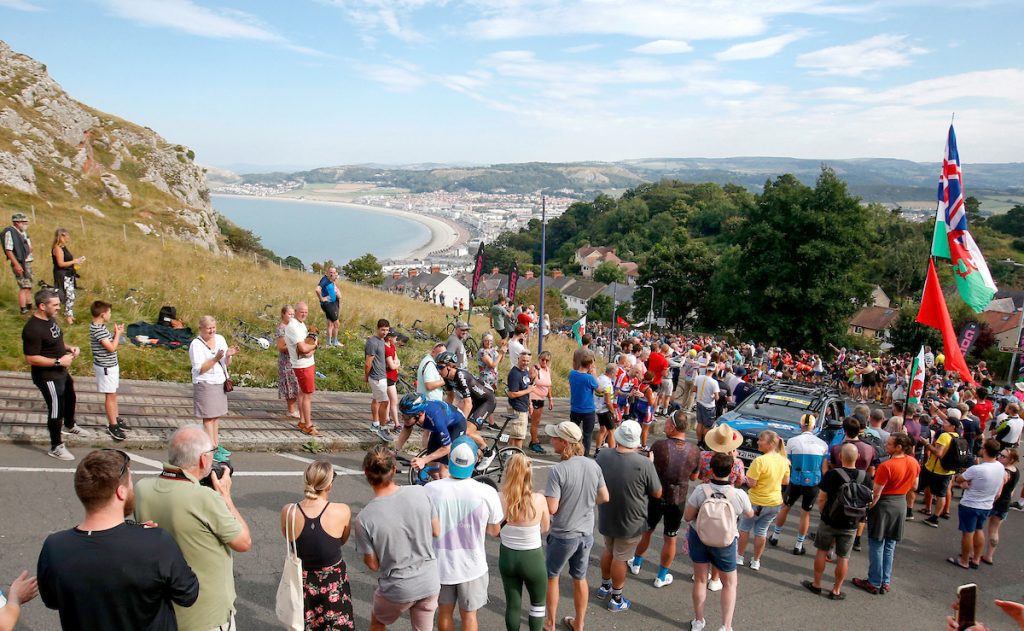 The world’s top three teams will be among the 18 squads competing in this year’s Tour of Britain, the 17th edition of the UK’s leading bike race.

INEOS Grenadiers, Deceuninck – Quick-Step and Team Jumbo – Visma are among the seven UCI WorldTeams – along with Israel Start-Up Nation, Movistar Team, Team DSM and Team Qhubeka NextHash – who will take part in the eight-day event, which begins in Cornwall on Sunday 5 September.

They will be joined by four UCI ProTeams, including the Belgian Alpecin – Fenix squad of reigning champion Mathieu van der Poel.

Ever-present in their home Tour since their inaugural 2010 season, INEOS Grenadiers will return to the race looking to add to their illustrious record of one overall triumph, 17 stage wins and two jersey victories. With eight British riders – including Tour of Britain stage winner Luke Rowe and podium finisher Owain Doull – among their 32-rider squad, home interest is all-but guaranteed in their six-rider line-up for the race.

Deceuninck – Quick-Step are the most successful team in modern Tour history, having claimed 22 stages and two overall victories since the race returned to the calendar in 2004. Their most recent GC victory came with Frenchman and reigning world champion Julian Alaphilippe in 2018. The team have already claimed 40 victories in 2021, meaning their six-rider squad promises to be incredibly strong.

The Dutch Jumbo – Visma team will compete in their 10th Tour of Britain this September, during which time they have won the race twice (through Dutchman Lars Boom, in 2010 and 2017) and taken 10 stage victories. They will be among the favourites for victory in stage three’s Carmarthenshire team time trial having triumphed in the equivalent stage three years ago.

Among the five teams making their Tour of Britain debut in 2021 are the American Rally Cycling outfit, with their distinctive bright orange jerseys, and Team Arkéa – Samsic, for whom former British road race champion Connor Swift and compatriot Dan McLay could be selected to be compete.

The talented Spanish Caja Rural – Seguros team return for their first participation since 2016 while ambitious Kiwi outfit Global 6 Cycling will cap their debut season in the peloton with a ride in Britain’s biggest race.

Mick Bennett, Tour of Britain race director, said: “What a race we have in store for us this September! Once again, we’ve attracted the world’s biggest teams to the Tour of Britain, and I know they’re going to put on a show for the home fans and our worldwide TV audience. Combined with those British domestic teams we’ve invited, who always ride fearlessly and get stuck in, I really cannot wait for the racing to begin now!”

Further announcements about the provisional rider list for the Tour of Britain will be announced in the coming weeks.

The Tour of Britain is shown live and in full on ITV4, as well as in over 150 countries around the world, and generates widespread media attention, making it the perfect opportunity for brands to reach a truly global audience. Partnership opportunities are available for the 2021 race, ranging from title sponsorship of the event through to jersey naming rights. For more information visit sweetspotgroup.co.uk/sponsorship-opportunities.