The fifth stage gives the fourth consecutive top 10 to Valcar – Travel & Service. And tomorrow Silvia will try to blow the bank before the big mountains.

Averted danger for Silvia Persico and Valcar – Travel & Service in the fifth stage of the Tour de France. Although she was involved in a maxi group fall 40 km from the finish, which saw all the other girls in the blue-fuchsia jersey fall to the ground, the 25-year-old from Cene was able to re-enter the group, play for it. sprint with all the other women in the standings and hit another seventh place after the one caught in the fourth stage yesterday (Silvia’s fourth top 10 in five stages so far disputed).

If it is true that Marianne Vos, third at the finish line behind Wiebes and Balsamo, earned another 4 “thanks to her bonus, bringing her advantage to 20” over Silvia Persico, the girl directed by Davide Arzeni can see the glass half full.

“In the end it went well. I got involved in the crash but, being in the front of the group, I got away with a few blows and a bit of nervousness “, reassured Silvia Persico to Eurosport microphones. “The important thing was not to lose ground compared to Marianne Vos, from whom I will try to take off the yellow jersey tomorrow. I don’t know if I’ll make it, but as I’ve always said I want to wear that shirt. Since the high mountain stages begin on Saturday, tomorrow I will do my best ».

Fireworks are expected on the road that leads from Saint Dié des Vosges to Rosheim, with the last cotes on which someone will try to attack; maybe even downhill, since from the top of the undemanding Cote de Boersch there will be only 7 km to go to the finish. 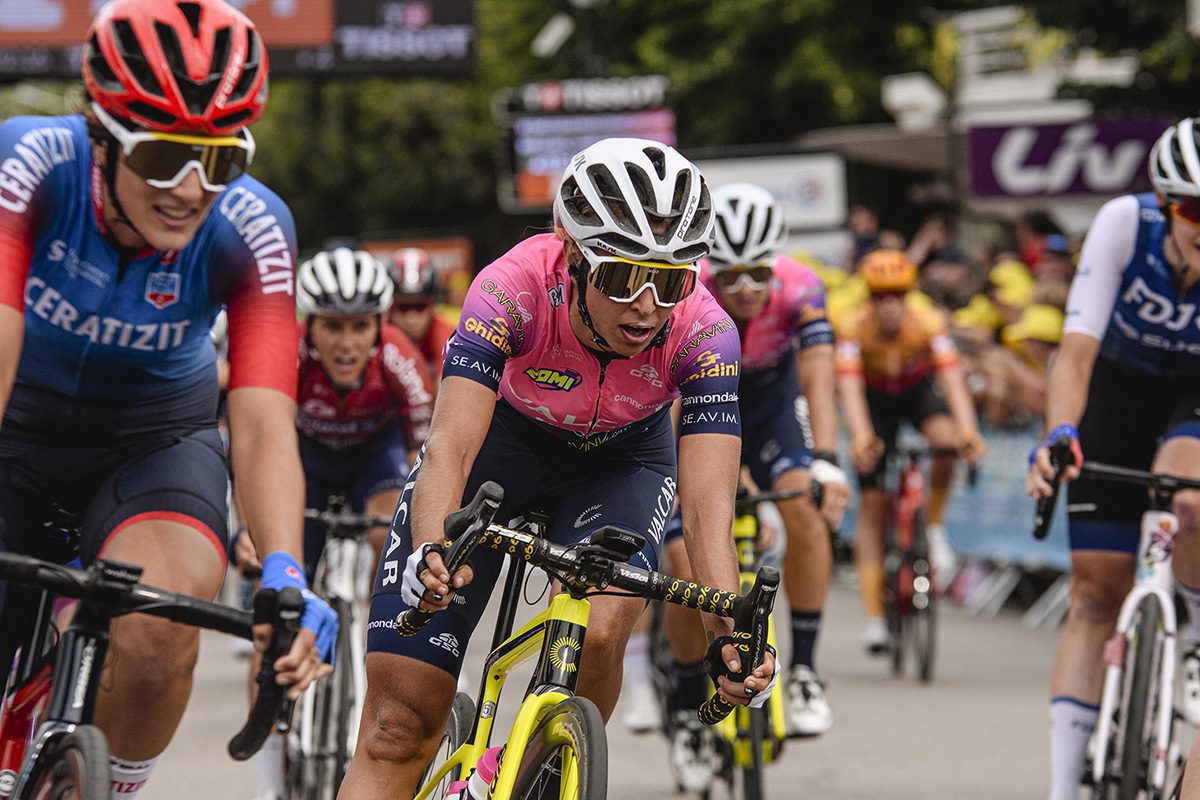 Silvia Persico, seventh in the fifth stage of the Tour de France