Astana team for the Giro Rosa 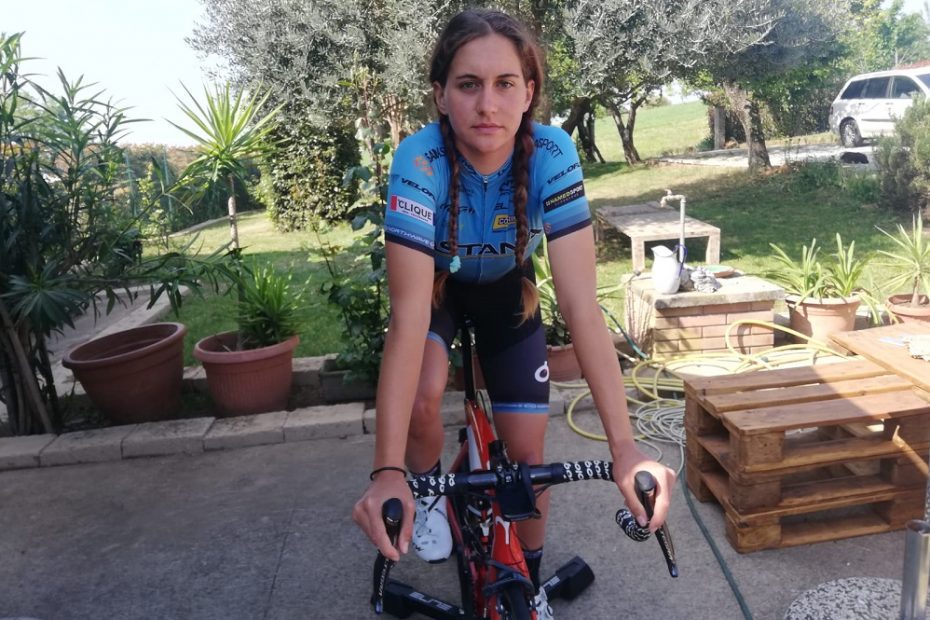 Six riders, led by Arlenis Sierra, to aim for a stage victory

The Astana Women’s Team is ready to come back to the Giro Rosa which this year will exceptionally take place from 11th to 19th of September on a course of nine stages divided between the regions of Central and Southern Italy. The most important stage race in women’s cycling will start with a team time trial in Grosseto, Tuscany, and will then continue with stages full of challenges and difficulties – including gravel roads – even without climbing the great Alpine mountains: the finishes of the other stages will be in Arcidosso, Assisi, Tivoli, Terracina, Nola, Maddaloni, San Marco La Catola and Motta Montecorvino and there will be good opportunities for all kinds of riders, from sprinters to climbers, as well as for those who want to try their luck with breakaways from long distance.

In recent days, the athletes and the staff of the Astana Women’s Team have undergone various tests and checks to block the spread of Covid-19 and all have been negative, thus receiving the green light for the Giro Rosa. At the start from Grosseto there will be a roster of six riders from five different countries: the captain will once again be the Cuban Arlenis Sierra who in her only previous participation in the race finished tenth in the general classification, but who this year will focus mainly on trying to get a stage victory.

During the last weeks the 23-year-old Katia Ragusa has shown a good state of form on the climbs and in the route there are several stages suited to her characteristics: she was recently fourteenth in La Course by Le Tour and despite her young age she is a riders who already had four participations in the Giro, all completed; the rest of the team will be formed by the Italian Francesca Pattaro, the Colombian Liliana Moreno, the Ukrainian time trial champion Olga Shekel and the young Lithuanian Olivija Baleisyte.