My name is Mathew Mitchell, 30-something from Staffordshire, UK. Over the last few years I've got more and more into cycling, from the first innocent Sportive events to Audaxes, Go-Races, British Cycling racing and now Time Trials.

Rik Van Steenbergen started his career as World War 2 was coming to an end. He had to use a forged ID card in order to turn professional in 1942. In 1944, aged just 20, he won the Tour of Flanders for the first time. 2 years later he won his 2nd Tour of Flanders. 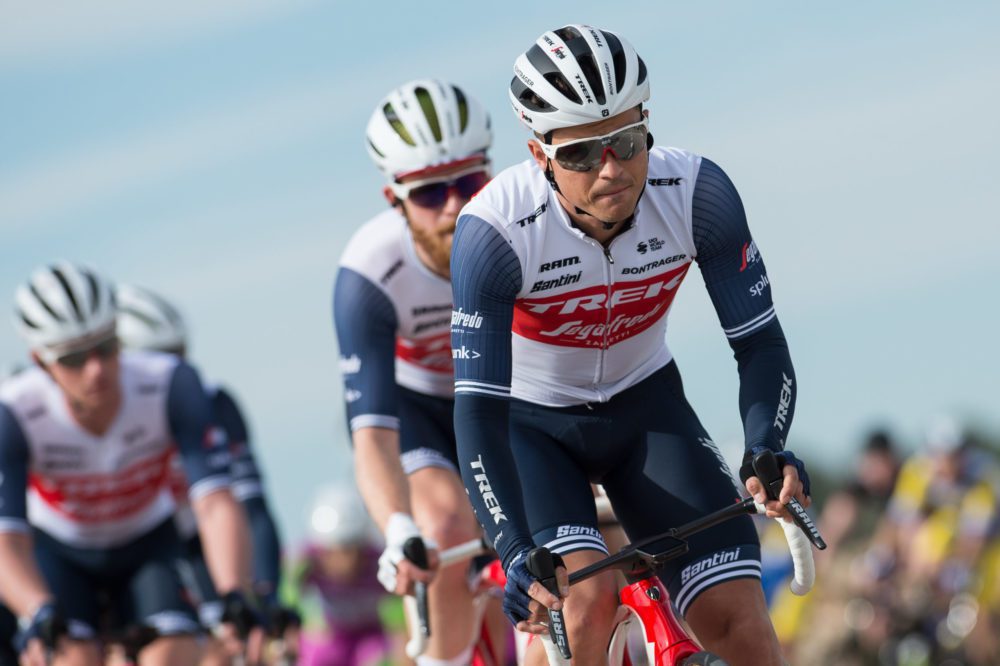 Segafredo Zanetti caught up with Emils in Latvia, where he has been training and spending quality time with his family. What’s your morning ritual? I can’t imagine starting my day without a coffee, but I dedicate myself to stretching and core stability exercises before I have it. A half an hour to help the body … 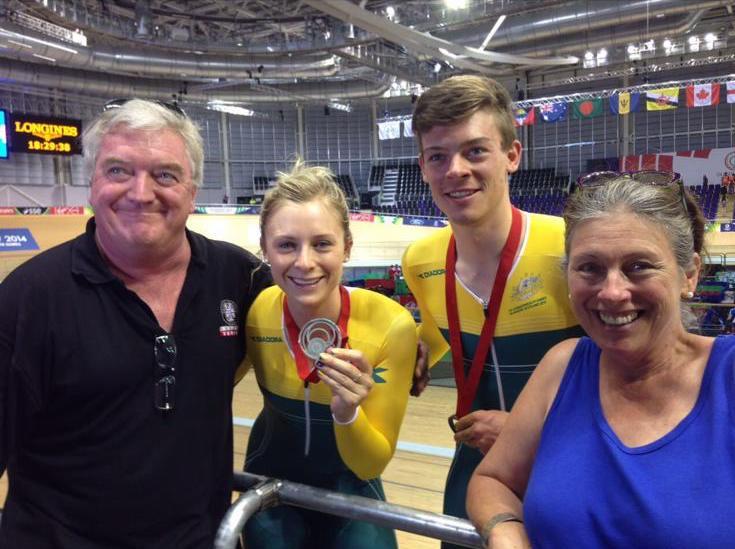 Sun 7 Jun 2020 For part two of our #UnsungHeroes series, we spoke to former Australian champion Alex Edmondson to find out who really inspired and helped him to become the cyclist he is today. Who was there when he wanted to give up, who gave him the helping hand to pursue his dreams and … 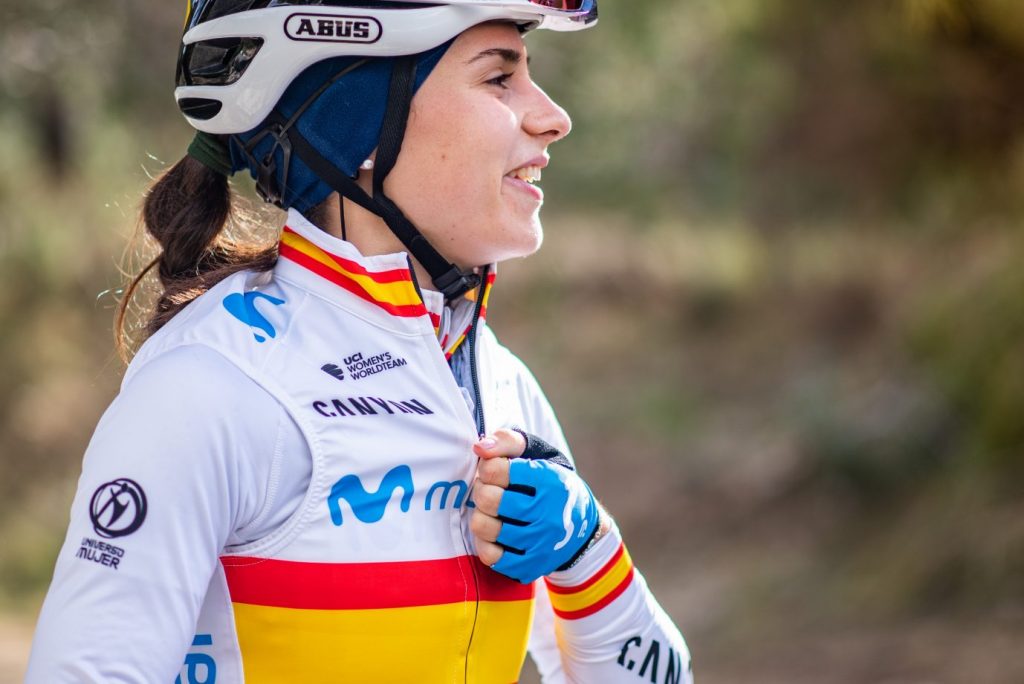 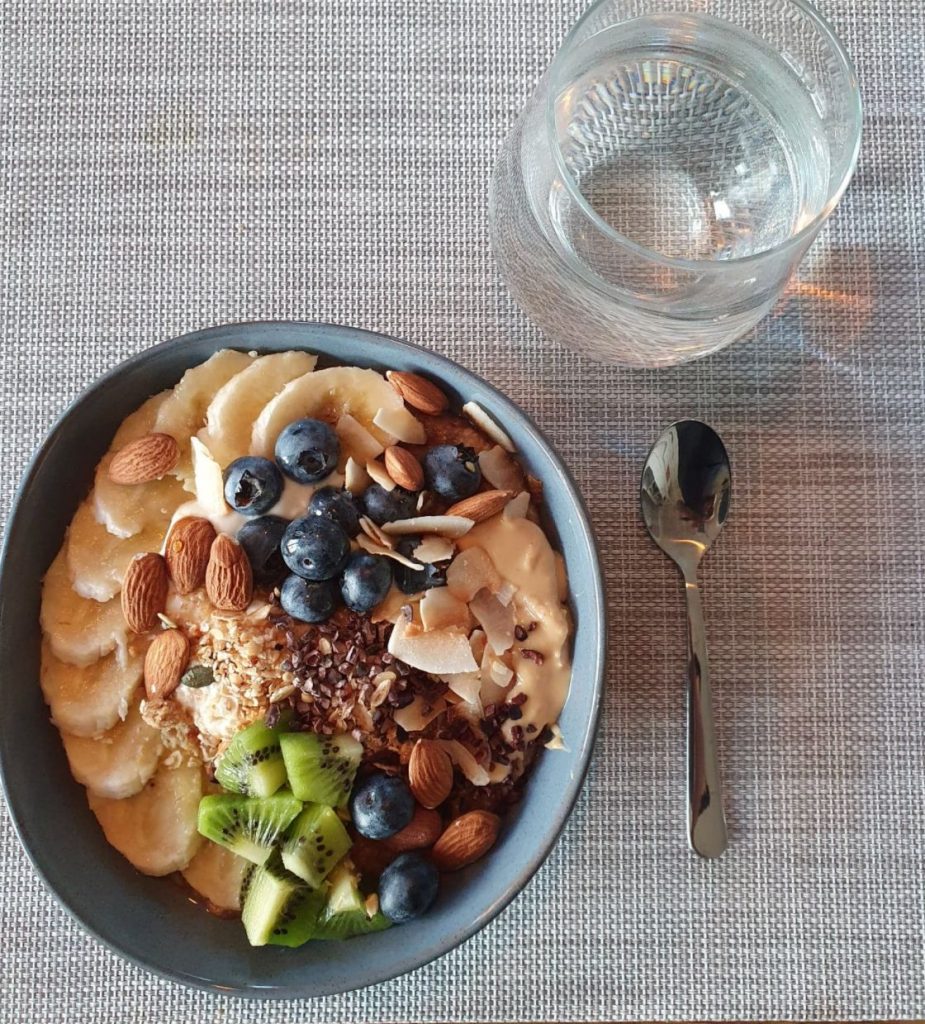 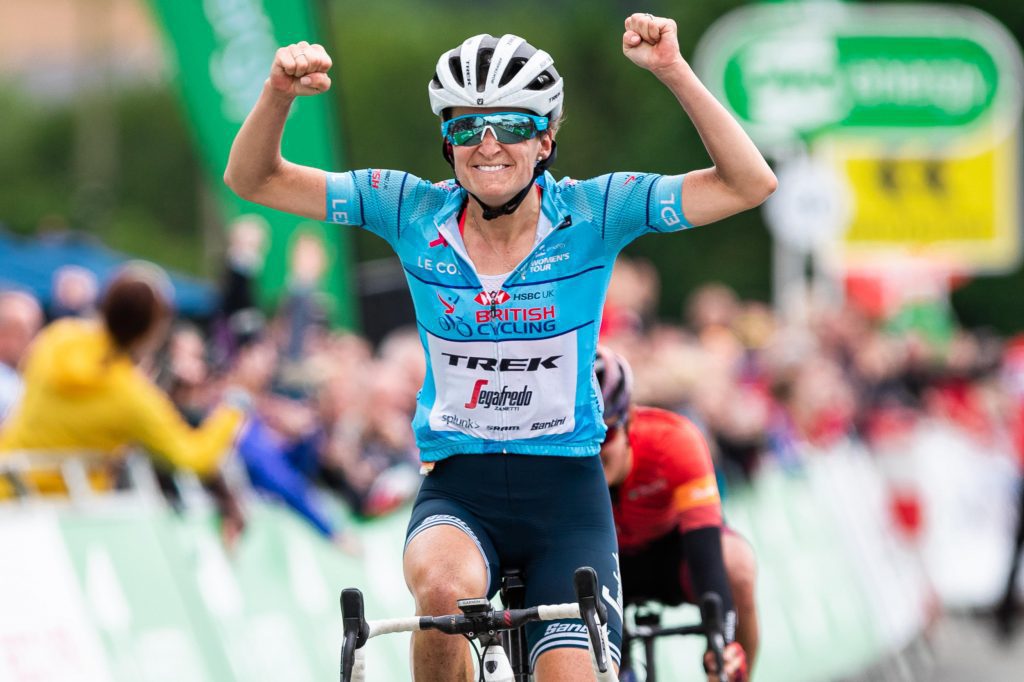 BBC Sport will broadcast the new ŠKODA V-SERIES Women’s Tour live this 17-19 June.  Action will be broadcast at 19:00 BST for each of the three stages via the BBC Sport website, app and BBC iPlayer. Taking place between Wednesday 17 and Friday 19 June, riders and teams from across the world will race it … 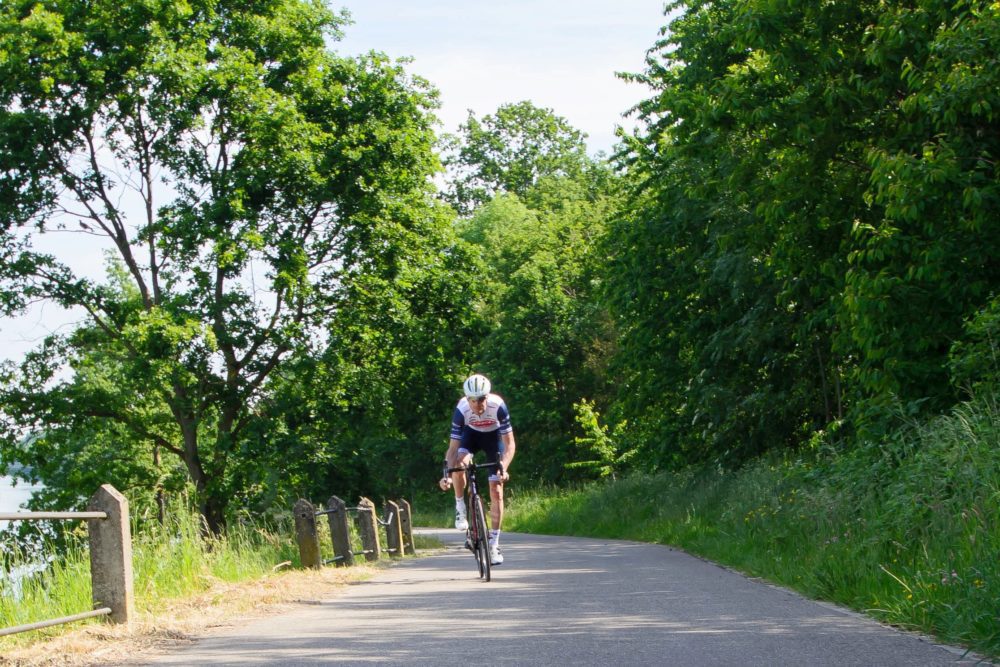 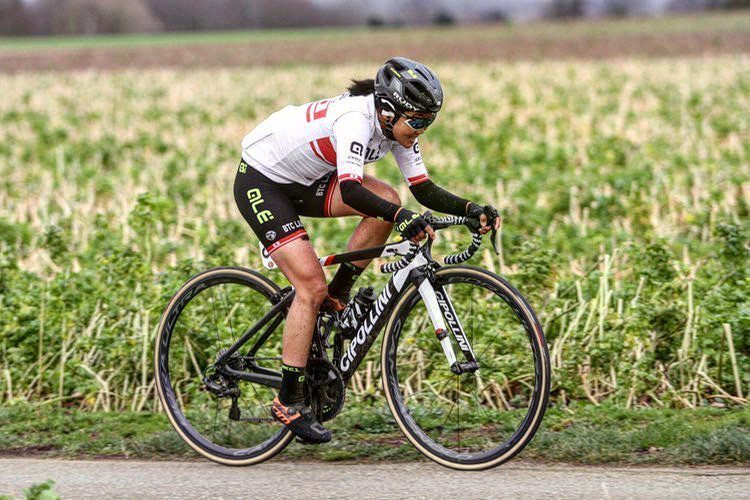 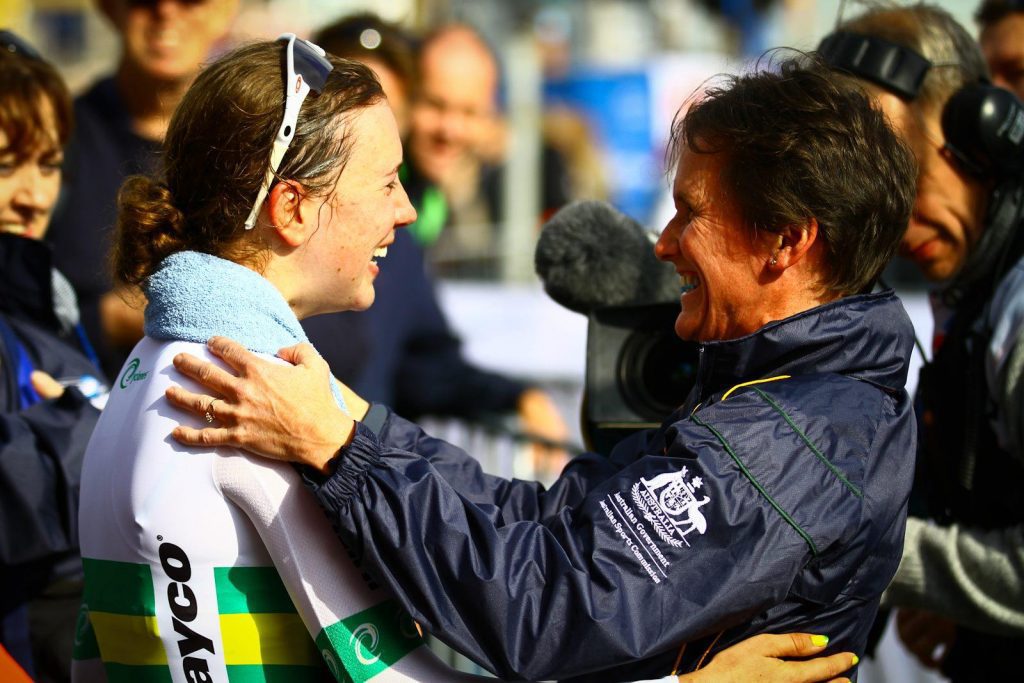 Fri 5 Jun 2020 During this continued lengthy period of no racing, we’ve taken some time look back at our fundamental love of cycling with our #BackToBasics series. To follow on from this, we’re using the month of June as an opportunity to reflect and remind ourselves of the special, important people that helped our riders become … 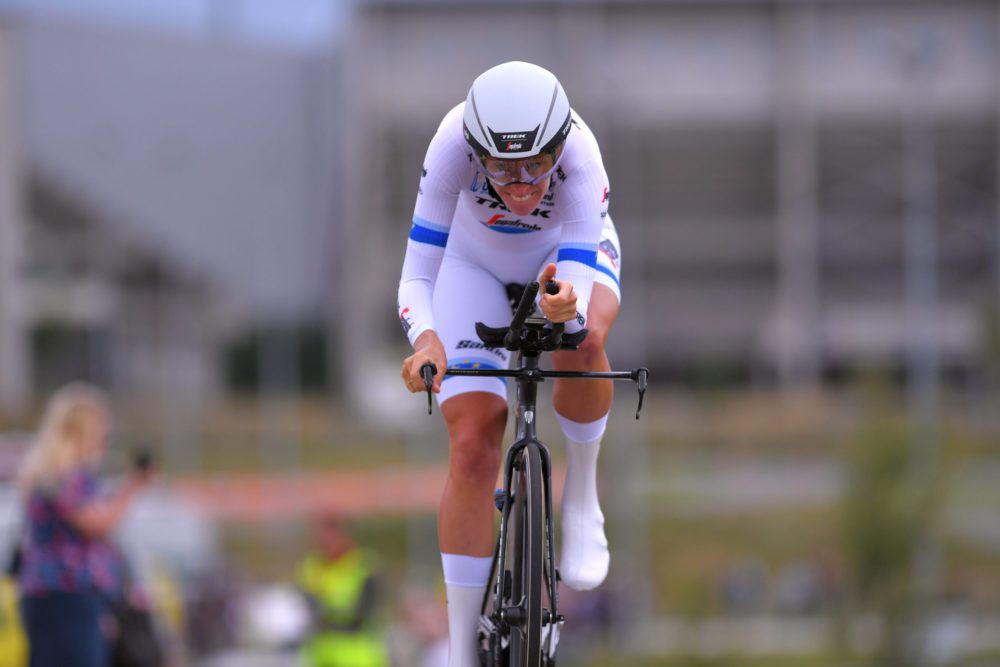 The Dutch TT specialist talks about what makes the ‘race of truth’ so special, and recounts her last big TT win in the 2019 European Championships. Ellen van Dijk is one of the most prominent cyclists of her generation. She boasts 52 wins as a professional, 29 of those in individual time trials. Among her …

In Her Words: Ellen van Dijk’s anatomy of a time trial Read More »