Breakaway for Shrosbree on Final Stage

That’s a wrap for Setmana Ciclista Valenciana 2022. The final 118km between Sagunt and Valencia was by no means a flat stage, with a cat 2 climb to contend with, but that didn’t mean it was an easy one. 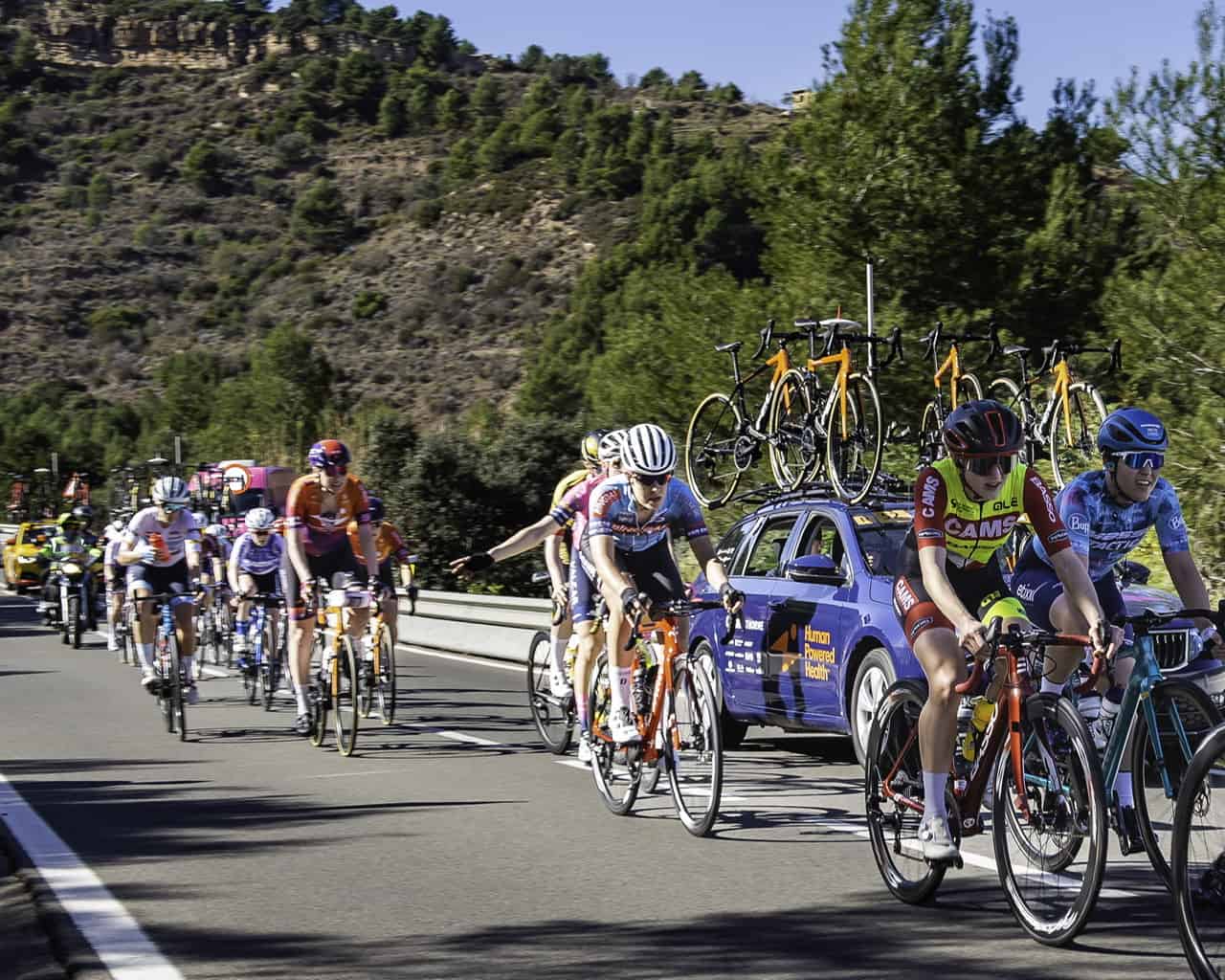 There were a few attacks from the bunch on the opening two laps of a 29km circuit but they were reeled back in pretty quickly. The most successful attack of the day came from Danni Shrosbree during the second lap. “I wasn’t sure how my legs would be today after yesterday’s crash early in the stage,” said Shrosbree. “But I woke up feeling good so when I saw the opportunity to attack, I went for it!

Shrosbree was joined by Lina Laizane from Eneicat-RBH Global and eventually Grace Brown from FDJ. They had well over a minute on the bunch coming into the second intermediate sprint at 60km. A small crash from Brown caused Danni to lose the wheels and eventually she returned back to the peloton, but not before picking up third in the sprint and one point in the sprints competition.

Once again it was the climb that proved decisive as the bunch caught the breakaway and then split during the ascent of Alto de l’Oronet. The fast descent into Valencia saw a select group then battle it out in a sprint which was won by Marta Bastianelli of UEA Team ADQ. 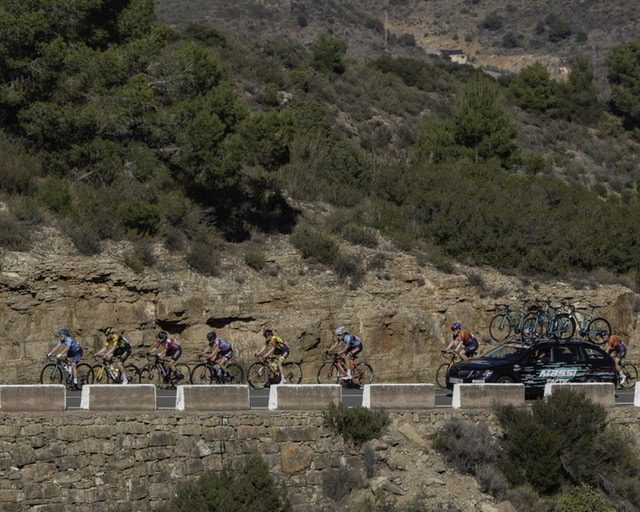 Maddie Leech enjoyed her first elite stage race. “It was very tough, if I’m honest,” said Leech of the race. “I don’t really know what I was expecting but I’d say it’s gone better than expected as I finished within the time cut on the toughest mountain stages. It was a very challenging route for me, particularly stages 2 and 3. The terrain doesn’t really suit me or my abilities. But it’s been a fun race and I’m still learning at the end of the day.”

Simon Howes, Team Manager reflected on the team’s performances across the 4 days of racing, “I’m really proud of the whole team. Setmana is renowned for being an extremely tough stage race. It’s been a great experience for us and one we’ve taken a lot of learnings away from. Becky’s climbing is up there with the best, Meg and Maddie both have an amazing fighting spirit and never once gave up and, after a nasty crash on day 3, Danni did our sponsors proud in the final stage creating a breakaway. It was tough for Jess, Katie and Hayley who weren’t able to finish, but that’s bike racing, and they’ll be back even stronger as the season continues.”

Next up we head to the Netherlands for the newly named Bloeizone Fryslan.

21st team out of 25 teams who started