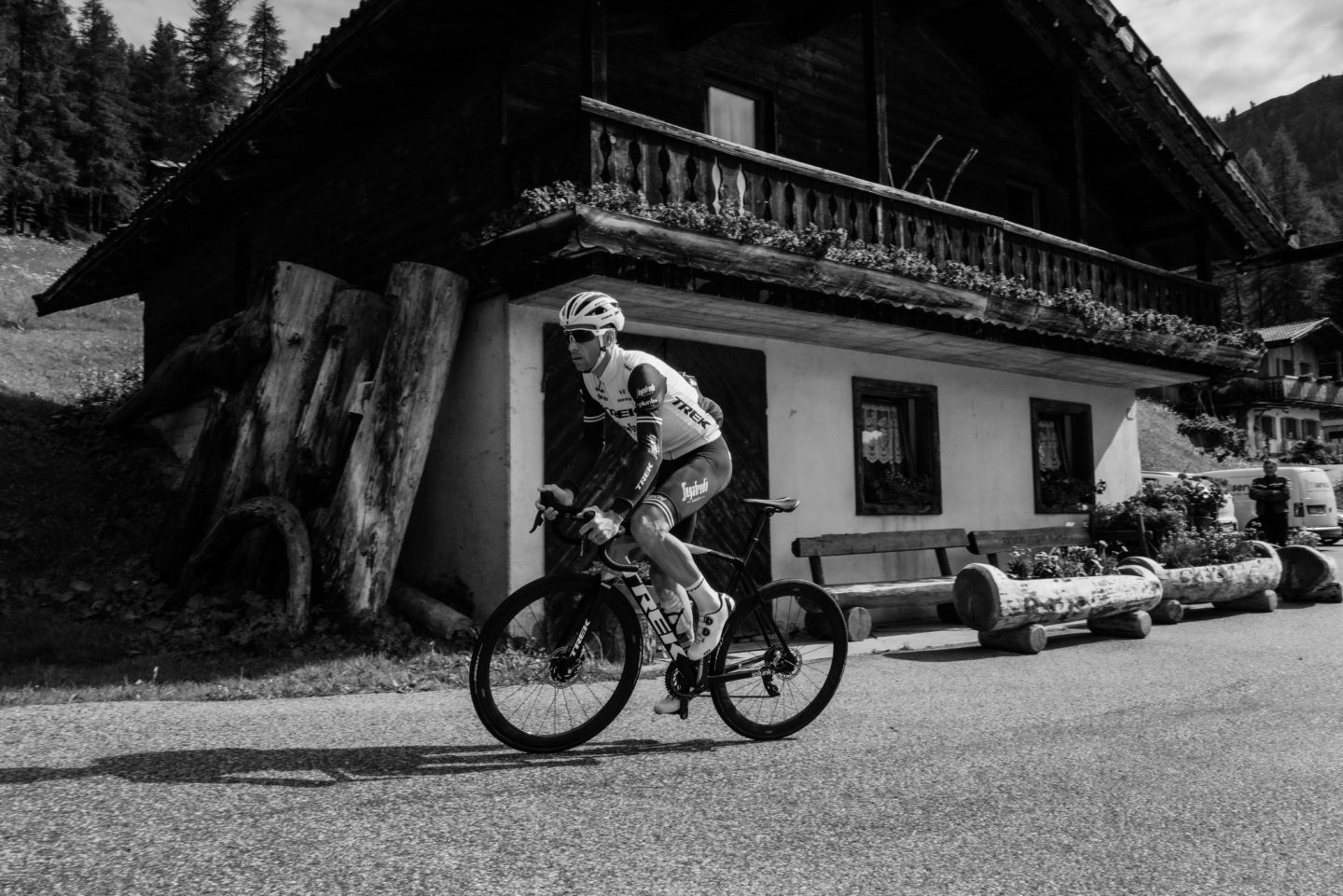 “Building success starts from the foundation that is the team. During the training camp, I’ve felt around me a great desire to race, perform, and do well. There was a great unity of purpose, the same that I felt during the lockdown months without knowing if and how the season would start again. Trek-Segafredo showed exceptional team spirit, something that we can’t take for granted. There was always a thread that kept us in touch, not only among riders but with the whole group, management and staff included. Now that we can work together side by side, we feel to have obtained an advantage,” said Nibali.

“Despite the lack of racing and the need to improve teamwork, there was a strong harmony and commitment. With Ciccone, Brambilla, and Antonio we trained at Teide and in the Dolomites Conci, Mosca, and Weening joined the group.

“With Giulio, in particular, we created a great feeling. He’s strong, full of energy, and he has an insane determination. Although he’s young, he’s a real team player. We are all happy about the work we’ve done, and now we’re looking forward to testing ourselves in a racing context.”

The long wait for Nibali – and some teammates like Ciccone, who will race a similar schedule – will end on August 1st at Strade Bianche. Following that Nibali will race Trittico Lombardia (August 3rd), Milano-Torino (5th), Milano-Sanremo (8th), Il Lombardia (15th), Giro dell’ Emilia (18th) and the Italian Championship (23rd). Then Nibali will attend a second altitude camp.

Tirreno-Adriatico (September 7-14) and Giro dell’Appennino (20th) will lead into the World Championship in Aigle-Martigny (27th), and finally the Giro d’Italia (October 3-25), where Nibali hopes to have found top form.