The second fraction ends with a group sprint that Chiara Consonni closes in fifth place.

First top 5 of her career for Chiara Consonni at the Giro Donne 2022. The Bergamo rider finished in fifth place the sprint that decided the second stage of the important Italian stage race, which brought the group from Villasimius to Tortolì after 107 km (in the photo by Twila Muzzi, the arrival of Chiara).

The games for the victory were decided in the last eight kilometres, when the sprinter teams took over the reins of the race, cancelling the breakaway of the first hour and throwing their fast wheels on the long straight of Via Monsignor Virgilio.

“We still lack something to aim for the big target,” said Chiara immediately after the finish. “My companions (all arrived in the first group) were fantastic in playing a role that wasn’t theirs, but they didn’t hold back and did their job fully. After the races on the track and the work on the heights, I too missed something in the last metres, but I am confident that with the passing of the days I will find more brilliance ». 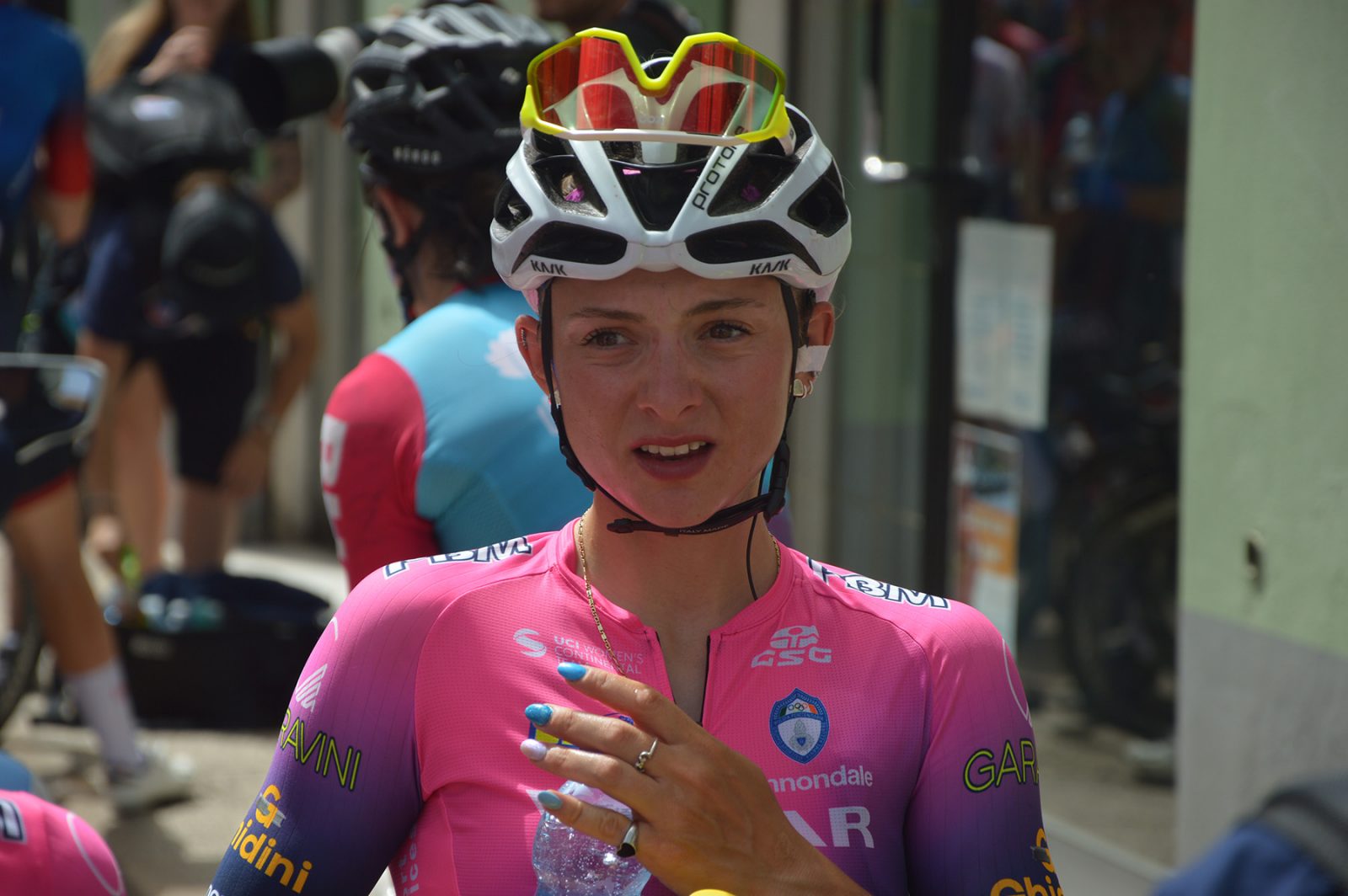 The Giro Donne should reserve another opportunity for the sprinters already in the third stage, the Dorgali – Olbia scheduled for tomorrow. Then, already in the fourth stage of Cesena, the athletes aiming for the general classification will enter the scene.