The eagle eyed amongst you may have spotted a new Directeur Sportif in our ranks! Dani Christmas joined us to DS at the recent Vuelta Ciclista Andalucía Ruta Del Sol and is back again for the Women’s Tour.

Dani brings a vast amount of experience to the team, having competed in some of the biggest women’s races in the world during her professional career. She also raced the Women’s Tour herself last year, so she knows exactly what the riders will be facing next week. 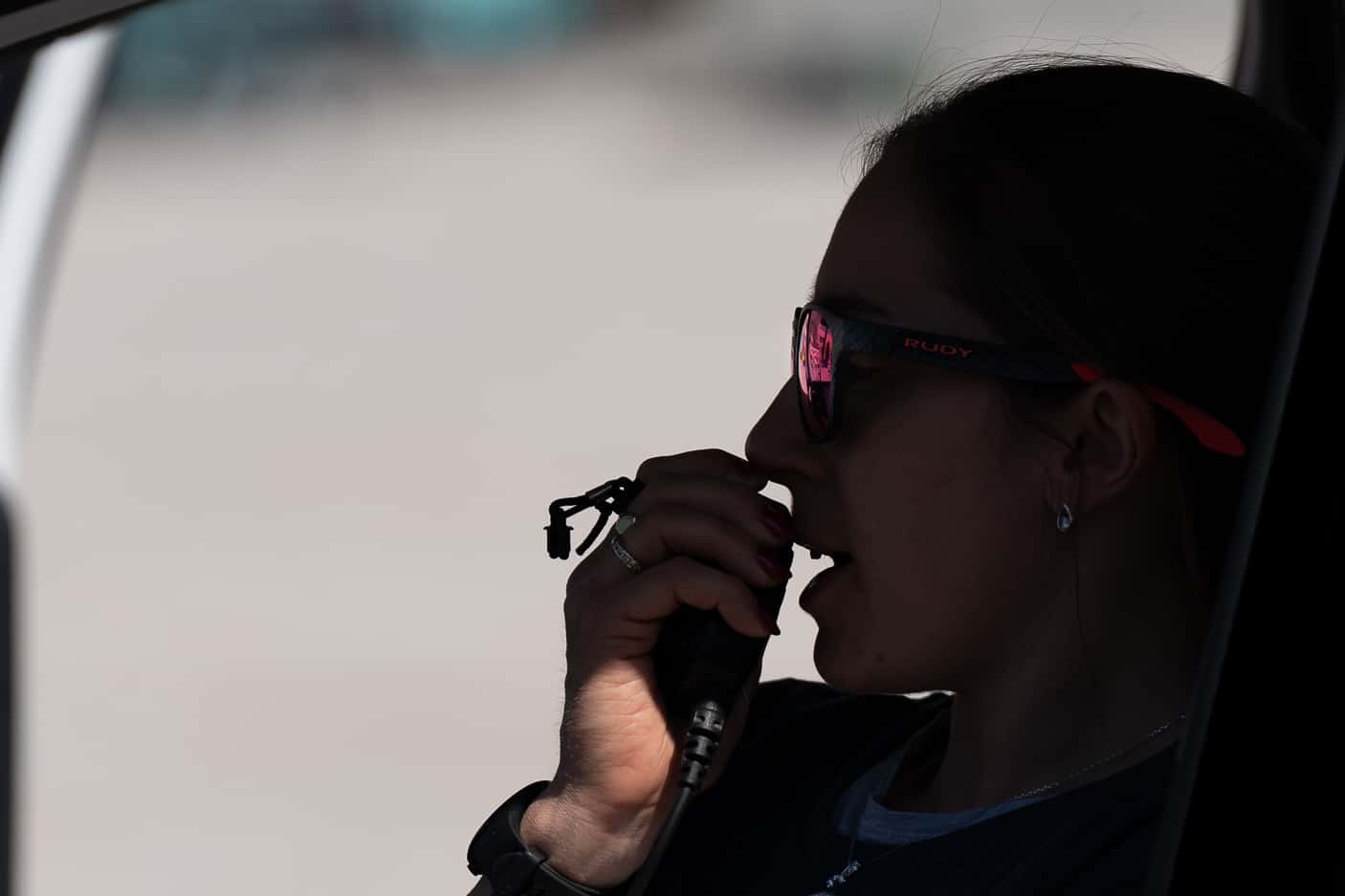 “I’ve really enjoyed working with the team already this season,” said Dani. “In the last two races we really focused on process goals and developing as a team on and off the bike. I was delighted with the way the riders responded and the progress they made, which has already translated into some great results. The Women’s Tour is a whole new challenge and one that brings a huge amount of development opportunities. For some of them it will be their first World Tour experience and even their first stage race but they are all really motivated to perform at their best in our home race. I will be there every step of the way to support the whole team through the Women’s Tour and build on the good momentum we’ve created.”

A former middle-distance runner, Dani started bike racing internationally in 2014. She turned professional in 2018 with Bizkaia Durango, before spending two years with Lotto Soudal Ladies and last season riding for Drops – Le Col (now Le Col – Wahoo). You may also have seen and heard Dani on TV as she provides expert race commentary on both women’s and men’s UCI races for Eurosport/GCN.