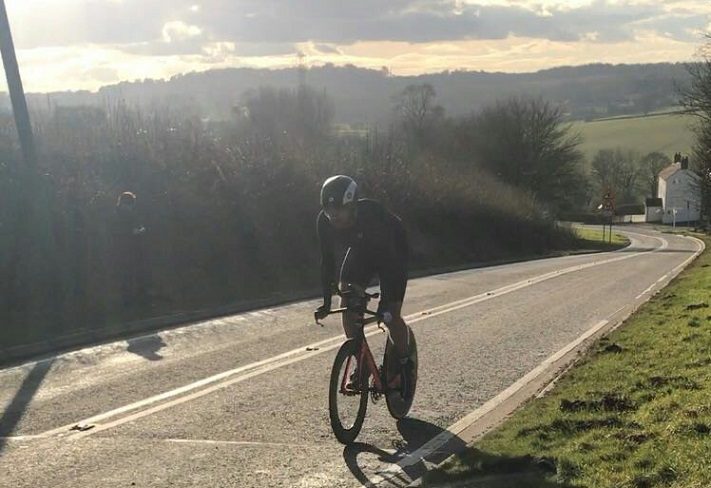 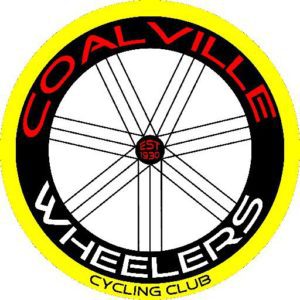 After starting my time trial season on New Year’s Day in Stafford this was my next opportunity to whet my time trial appetite. For the first time I’ve now got a proper time trial bike, a disc wheel, decent skinsuit, a non-second hand helmet and was looking forward to getting out there and seeing what difference they made. 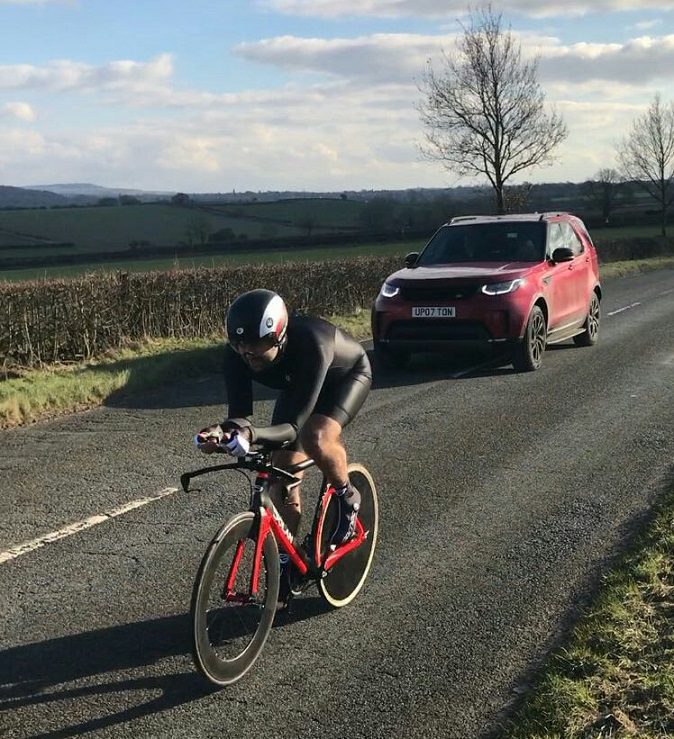 The first thing to note, is that Coalville’s A10/34 circuit isn’t actually in Coalville, it’s actually about 4 miles away and then goes even further away. It’s also what’s known as a ‘Sporting Course’ – which means it’s got some hills in it.  After the start was a long sweeping downhill section, always fun. There were then a number of short digs and a long stretch from Breedon on the Hill was uphill but the worst part was just before the last mile – a longer hill that maxed out at 13.8%. All in all not a course that suits the heavier riders like me! 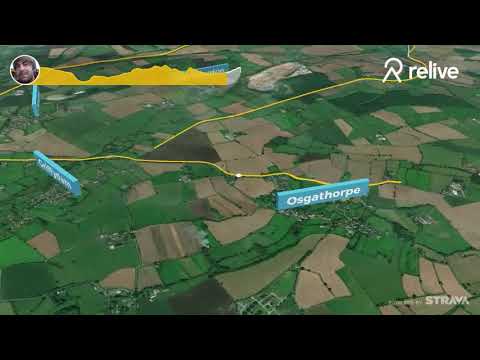 Unlike the last Open TT I did towards the end of last year, I was ready at the start line for the off. I made sure that I’d definitely learned from that experience. The weather forecast suggested that the wind would be helpful on the long uphill section so I had an idea to push early on into what should be a headwind. The best laid plans however…it was actually a tailwind. I had fun going at speed in this part, hitting my top speed of the day at 37mph but really I should have been holding some effort back.

Making the left turn towards Breedon I struggled over one lump, then was blowing hard over the next hill. I’d been suffering with a cold for the last week and these efforts left me feeling completely blown. I could see a rider up ahead that I’d managed to catch on the easier section. The rider due to start before me was a no-show so this must be a rider at least two minutes ahead of me. On the hills however he didn’t seem to get any closer. Each time the gradient got above 5% it was like being in treacle.

I got overtaken by a rider who had no such problems, he’d started three minutes behind me and was absolutely flying. I however was using the slight downhill to the next junction for a chance to have a breather. The marshall on the corner was particularly visible, waving a large yellow foam finger and honking a horn. The next road had plenty of pot holes to avoid and two more of those endless hills to crest. The second of which at least had a fun downhill that helped to cancel out the rise to the final junction to negotiate. 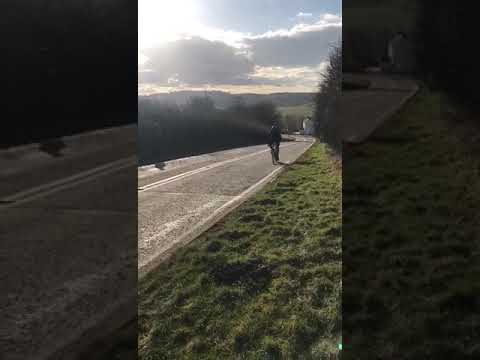 The final hill was a huge struggle, despite taking a lot of speed into the bottom of it, the double digit gradient causes all sorts of problems for me. Not used to riding a proper TT bike, I pushed my gears (think of the old school suicide shifters, just at the end of some bars out front) the wrong way, then too much the right way and then finally had to change position to get out of the saddle. Very messy!

Hannah was at the top of the hill to give encouragement (probably the best thing about the above video!) which definitely helped. Others joined in too, clearly knowing it was the toughest part of the circuit. For once I didn’t have local knowledge! The final stretch was a quick blast downhill for just over a mile towards the finish line.

I ended up finishing with a time of 27:02 for the 10 miles, definitely not a PB but that wasn’t surprisingly. I ended up finishing 43rd of 84 that entered. There’ll be quicker and less difficult time trials this season to look forward to, but the next 5 weeks will be preparation for going to Belgium and riding the Tour of Flanders!