This weekend two tests of the Cofidis Women’s Spanish Cup will be held, the II Bajo Andarax Trophy in Viator (Almería) and the I Santa Ana Abanilla Residence Trophy (Murcia). Our club will be present at them with their cadet, junior and UCI teams. 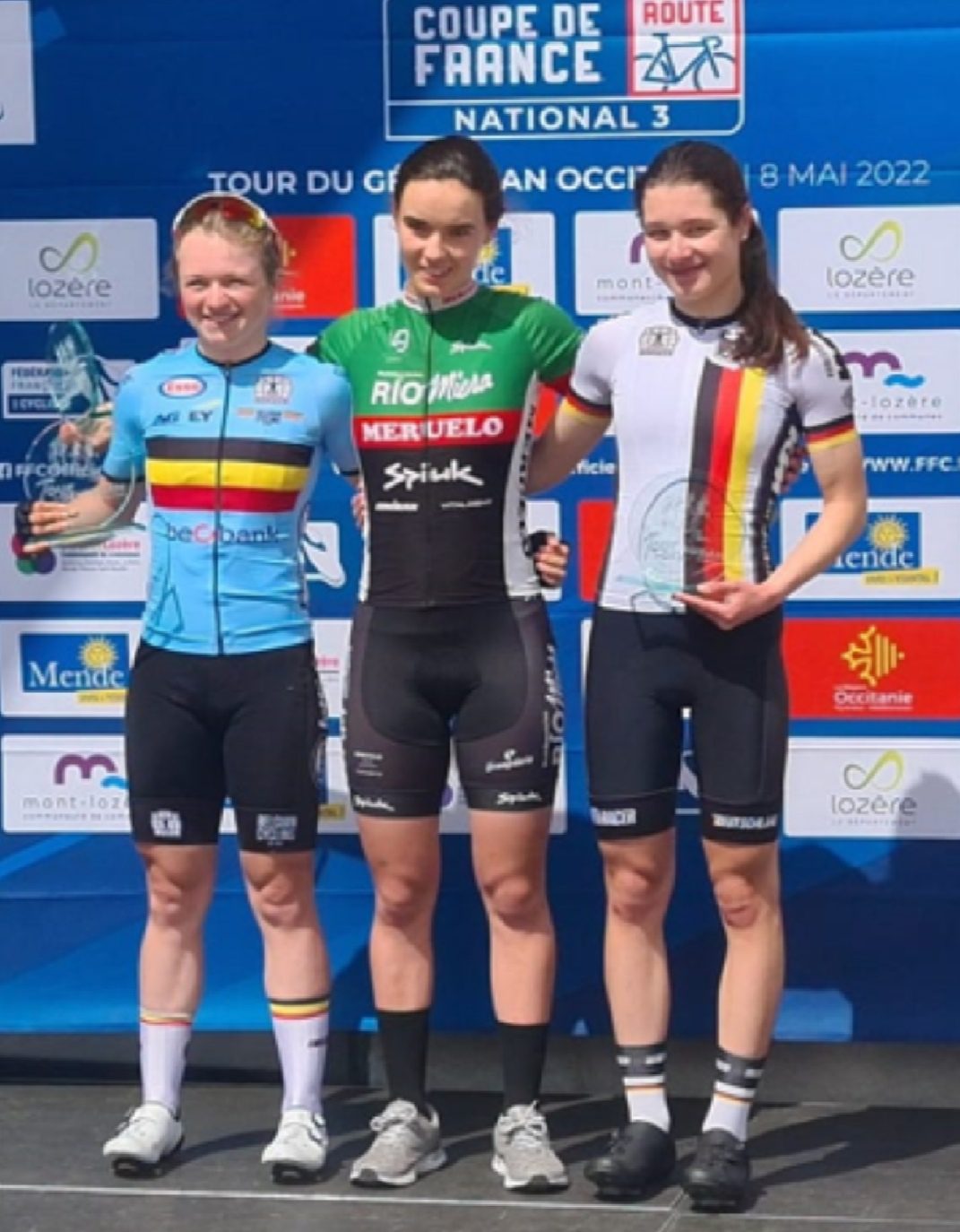 After these two weeks carrying out tests of the UCI calendar in Spain, the Rio Miera-Cantabria Deporte arrives at this double appointment with the team and having the possibility of doing a good job. For its part, the junior squad from Rio Miera-Meruelo-Cantabria Deporte, comes with high spirits after last Sunday’s victory in the second stage of the Nations Cup held in France, the Tour du Gévaudan Occitanie, by part of Lucia Ruiz. The cadets had a fantastic sextet in Galizano with the victory of María Filgueiras, so they will come to both races with great enthusiasm.

The II Trofeo Bajo Andarax-Copa de España Féminas Cofidis will start from the Pabellón Municipal de Deportes Paco Navarro in Huércal de Almería at 2:00 p.m. and the finish, after 121 kilometers for the elite and sub-23 categories, will be on Viator. The flying goals will be in Benahadux and Rioja, while the mountain passes, which will mark the key points of the route, will be Los Millares, Alicún and Huéchar.
In juniors the route will be 59 kilometres, with a single pass through these points, and in cadets it will be 45 kilometres, eliminating the Huéchar high.

Sunday
From the early hours of the morning on Sunday, the 1st Santa Ana Abanilla Residence Trophy will be held in this Murcian town. At 8:30 it will be the turn of the cadets who will travel 34 kilometres. The juniors from 10:15 a.m. They will face a long circuit of 78 kilometres, while the elite/sub 23 will cover 83.4 km starting at 12:30 p.m.

Roberto San Emeterio, the team’s Sports Director, comments that “we are eager and enthusiastic about this double date in all categories.” ICU set.