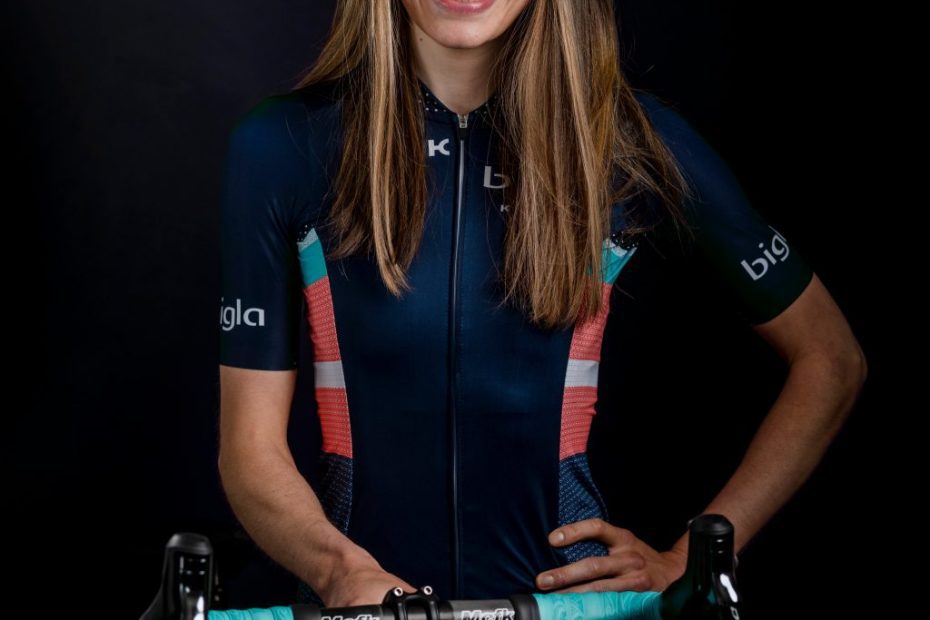 With the 130km long Omloop van het Hageland, Bigla – KATUSHA took on the second race of the weekend in Belgium. This year’s course had been slightly modified featuring a new run-in to the finish laps, which left the race more open to breakaway groups forming early on. The race featured one long opening loop of 54km, followed by five finishing circuits of 15 kilometres each, with the Roesberg climb to be conquered on each lap. After having taken sixth place with Lizzy at the Omloop Het Nieuwsblad, the team was ready to ride for another good result.

With under 40km remaining, Marlen Reusser and Mikayla Harvey managed to get into a select group, while the chase was on behind. While the two Bigla-KATUSHA riders were eventually brought back, they continued to pull at the head of the field in order to reel back the remnants of the breakaway. Due to this effort of the squad, the race remained under control and came down to a sprint finish, in which Emma Norsgaard Jørgensen took an outstanding third place.

After her trip to the podium, she commented: “It’s always nice to get a result like this, and I’m really happy to be in such good form this year. The team worked really well throughout the race and protected me very well the whole day, before putting me into a good position for the finale. I’m so glad that I was able to reward them for their hard work by taking a podium place, and I’m really looking forward to seeing what else we’re capable of achieving in the upcoming races.”

Team Manager Thomas Campana said: “It was a hard race for the team today, with the majority of our riders having taken part in yesterday’s tough edition of Omloop Het Nieuwsblad. At the beginning of the race, we were able to control the strongest team here, which was Trek-Segafredo. We then unfortunately lost Lizzy due to a crash but 10km later, we had already found our new tactics and were able to neutralise all attacks from Trek so that the race came down to a sprint. Emma has proven yet again that she is doing better and better this season. Against the world’s best, she was able to get onto the podium, which is an outstanding result. The support from the team, and the leadout in the finale, was all very strong. After a short rest, the team will be ready for Italy.”