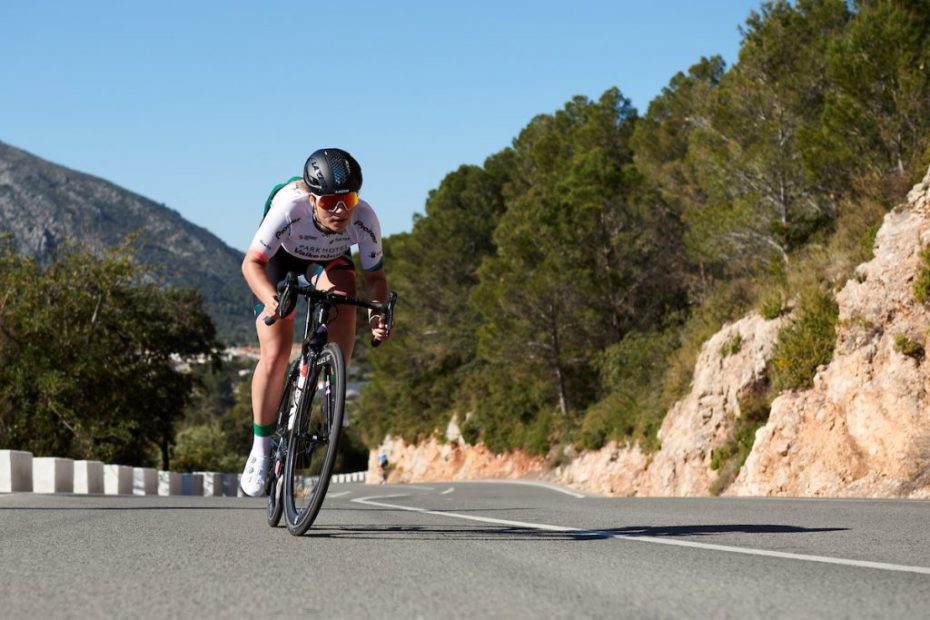 GP Euromat was a flat race and it was expected to be one for the sprinters. After 121.5km it ended up in the predicted bunch sprint where Lorena Wiebes took victory. After a powerful sprint Amber van der Hulst came in fourth and just missed out on the podium.

The team was aiming for the win today and they did a great job in keeping Amber well positioned in the front towards the finish.

”I knew that if I wanted to have a good shot at winning, I would have to be the first to take the second last corner.’’ – Amber van der Hulst

”The legs felt good and the girls were doing a great job, so I also wanted to win for the team”, Amber said. ”Unfortunately, I came in fifth through the last corner, sprinted past Lotte Kopecky, but I wasn’t able to reach for the podium anymore. I’m a bit disappointed, I should have been more at the front. Still, I’m happy about the good shape and grateful to the team for their trust in me.”