Another fourth place for Valcar – Travel & Service, which is close to the first podium in history at the Giro with Chiara Consonni. And what a good Anastasia Carbonari, on the run for 90 kilometres.

Even in Reggio Emilia, the streak of results of Valcar – Travel & Service, which in the sprint of the group wins a fourth place with Chiara Consonni. For the Bergamo team this is the fourth top 10 in five stages: in practice, the blue-fuchsia jerseys did not appear in the order of arrival only in the Cagliari chronological prologue. And, in the longest stage of the 2022 Giro, Davide Arzeni’s girls raced as protagonists.

In addition to having taken another fourth place after that of Cesena by Silvia Persico (which represents the best result in the history of the team in the pink race), Valcar – Travel & Service was present in the long escape of the first hour with Anastasia Carbonari, the young freshman of the Latvian national title who was in advance for 92 km, also winning the flying finish line of Poviglio. 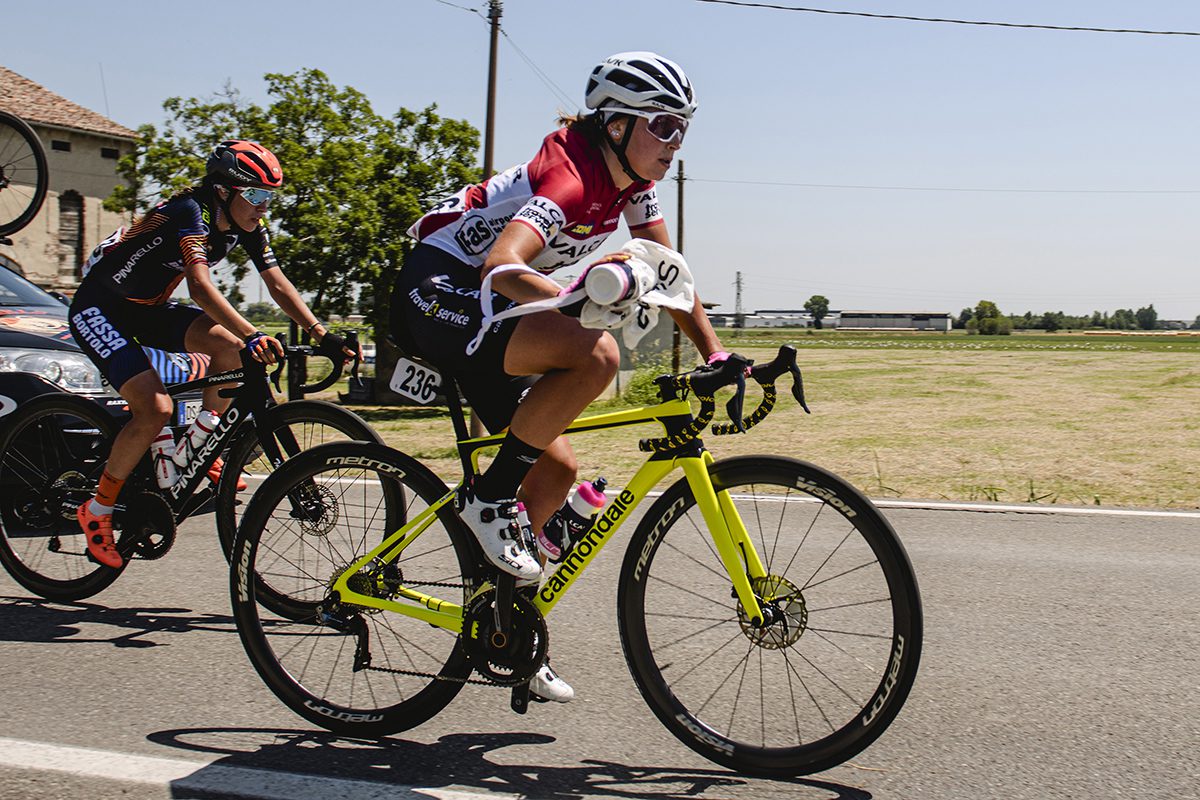 Anastasia Carbonari in the break in the Reggio Emilia stage – credit T. Muzzi

Good results, but which do not satisfy the girls.
“We always leave to play every card and we don’t want to be satisfied”, confirms Anastasia Carbonari, one of the protagonists of the day. “Today, for example, the arrival in the sprint was the most logical ending and the whole team was alongside Chiara; as for me, having had carte blanche, I tried to invent something; I don’t deny that when the advantage was 5 ‘we also believed in it “.
For Anastasia it is still a thick Giro.
“My second Corsa Rosa, but the first I can play in the attack: last year it was like an internship; I underwent the race with the only goal of finishing it. Today I am in a team that can and wants to compete on an equal footing with all the other teams ».
Starting, of course, from the hamlet with arrival in Bergamo, the home of Valcar – Travel & Service.
“On social networks we have already said how much we care, with funny and funny videos of the two darlings Chiara Consonni and Silvia Persico. But we all know how important the sixth stage is. And we are thrilled ». 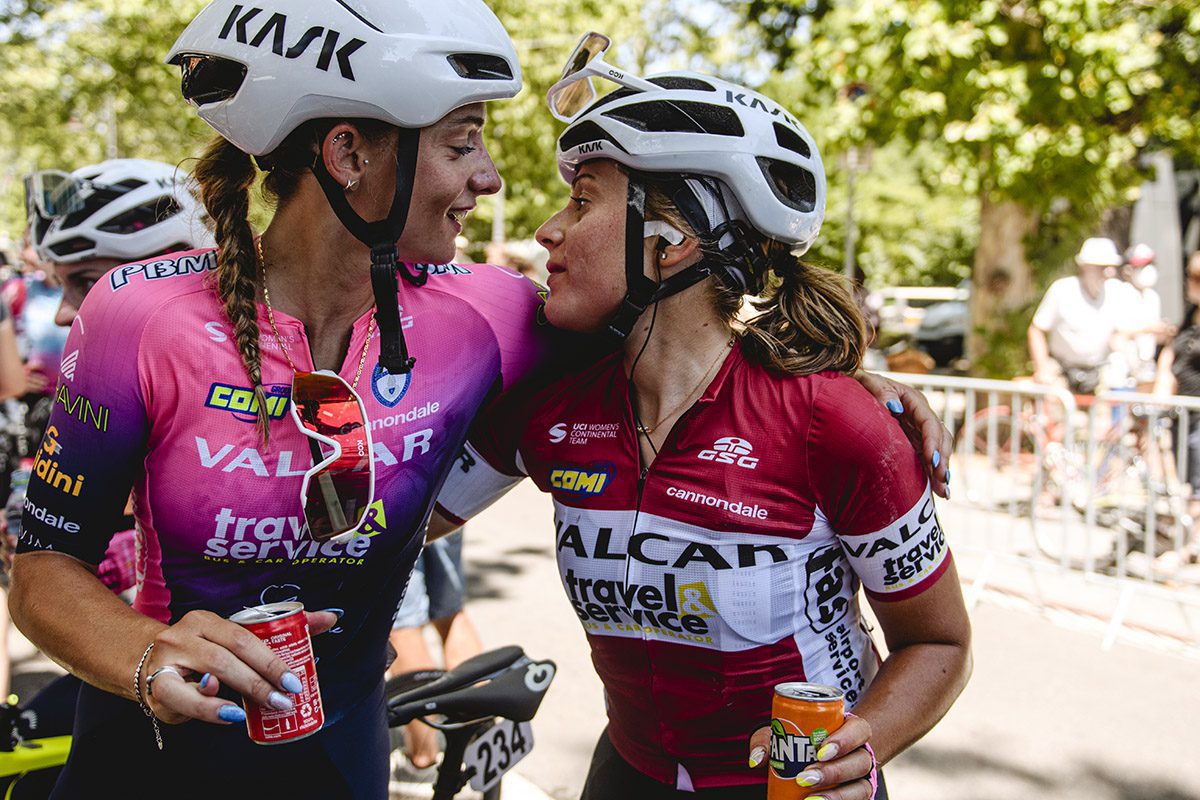