Great performance by Cogeas Mettler Look at the Giro dell’Emilia 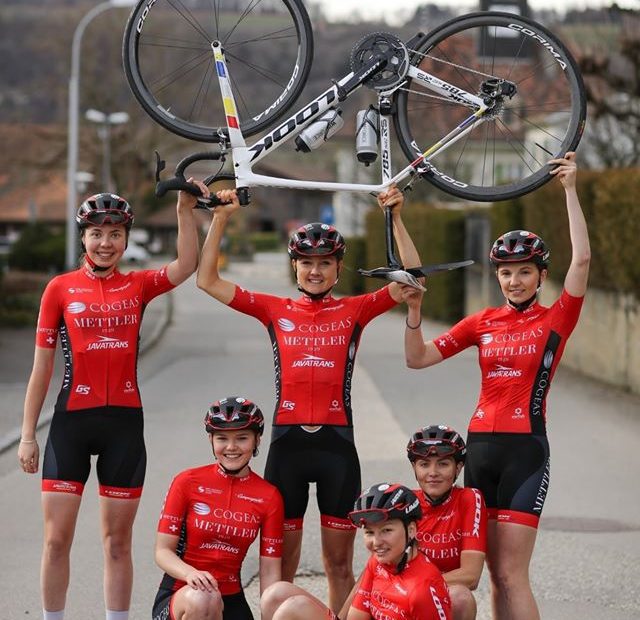 Carrying out a noble performance as a team, the members of the Cogeas Mettler Look  had a great day at the Giro dell’ Emilia, a one-day test held on Tuesday, August 18, in the area of ​​Bologna, Italy. The Giro dell’Emilia, with a total distance of 80 kilometers, had as a final exam the hill of Alto de San Luca that marked the arrival at the finish line of the race.

Finally Annabel Fisher was placed in position 21, while Marie Soleill Blais arrived in 53, Nohemí Rüegg was located in position 61 and Lara Krähemann was 88. It should be noted that all the members of the Cogeas Mettler Look finished the test.

The Giro dell’ Emilia was won by Cecilie Uttrup Ludwig who marked a time record of 2:10:44.

Congratulations girls for your great efforts!