Cycling London to Paris in Under 24 hours 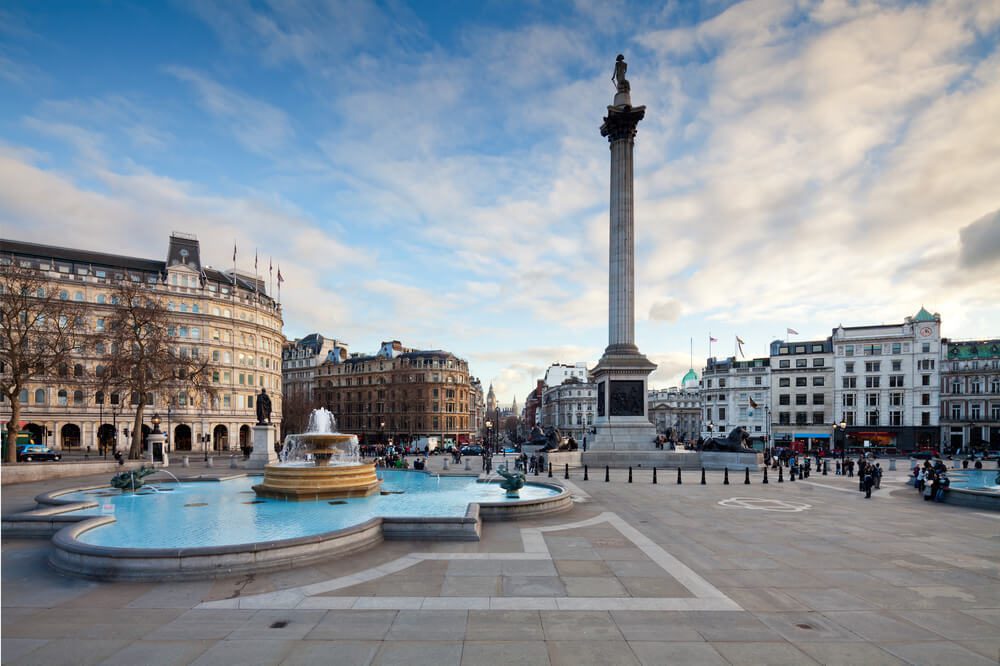 London to Paris was something on my bucket list for a while. Especially once I worked out it was a cheap way to go somewhere for a holiday. The route worked out as around 175 miles. 70 miles on the English side and 105 in Northern France. So is a London to Paris bike ride for beginners possible? Let’s find out.

London to Paris Cycling – An Idea

I’d heard of London to Paris as an entity many times beforehand. I vaguely remember seeing that a school acquaintance had done it via Facebook as well. But it all stemmed from having to take some annual leave before September or risk losing it. Trying to work out something useful to do that week, Paris looked alright. Especially as it had been a long time since my last visit and fairly cheap to get to as well. The Megabus was threatening to be very cheap, albeit very very lengthy. Then I had the thought of investigating if cycling would be as cheap and whether a london to paris bike ride for beginners was possible.

The ferry worked out as a nice cheap £20. There was a very handily timed 11pm to 5am sailing as well that removed the need for an overnight stay. With the pieces coming together, the next step of putting a time challenge element on it to coax me along was thought of. Trafalgar Square to the Arc de Triomphe. Some tongue-in-cheek symbolism is always good. 175 miles, a ferry trip and a new time zone in under 24 hours.

London to Paris for Beginners

I managed to get the mishap out of the way very early on this ride. In pumping the tyres up to an ambitious 145/150psi to cater for the weight of the saddle pack. Plus to get the most out of the latex inner tubes (there’s some boring cycle science waffle here that I won’t go into unless asked). I managed to blow the tyre off the rim between leaving the flat and getting to Birmingham Moor Street station. A distance of possibly just 1 mile. Weirdly, inspection on the train showed that the tube was intact despite its minor explosion. The tyre just needed to be put back on. A more modest 120psi was chosen this time around. [Now it’s 2020, I’d settle for 100psi tops].

Getting to Trafalgar Square for the designated start time of 5pm (August 17th 2015) was not a problem. A quick photo of Nelson and music selection and everything was ready to go. I’d be at the Arc de Triomphe by 5pm the next day or glorious failure.

I made an effort to try and get out of London as quickly as possible. Down Whitehall, over Westminster Bridge (plenty of time to see the sights) and down by Elephant and Castle. I Learnt that Denmark Hill genuinely is a hill. The toll road (free to cyclists) at Dulwich Village is very nice but also has a proper hill in it. I skirted past Crystal Palace and West Wickham. Finally into some Surrey countryside by Biggin Hill and the M25.

It was here that I misjudged a tight corner spectacularly badly. I had to go onto the other side of the road and was lucky nothing was coming the other way. Suitably chastened, I stopped shortly afterwards for a picture and energy gel. I also asked myself some searching questions about overconfidence in descending skills.

One or two slight navigational errors were quickly picked up by the Garmin’s alarmist bleeping whenever I deigned to ignore it. The cons in the choice of the route became noticeable as the ride went on. Instead of plotting a path that was probably quicker, I’d gone for the direct shortest possible way. This involved a fair few small country lanes and also taking the direct way up over the hills.

Whilst going up Turner’s Hill, the front tyre felt very squishy which merited a quick tube change. I originally thought this was a slow puncture from the earlier incident. However, Strava claims this would have been nearly 4 hours later so I think something was ridden over. Apparently I was stopped for 13 minutes. But I claim I did the whole tube change in under 5 minutes and spent the rest eating cereal bars.

I overtook a couple who had gone past me whilst I was sorting my tube out. I saw them again later on at the ferry (more on them much later) too. Then the rest of the way into Newhaven there was nothing really to report.

McDonalds provided dinner and after a short wait at the terminal, I was allowed on the ferry. I’d not booked a cabin, but had a blow up pillow. Also, the hope I’d find somewhere to sleep and maybe even a plug (success here). Ate my second dinner, a surprisingly reasonable chicken korma ready for the long day ahead in the morning.

London to Paris by Bike

A quick coffee and a moment to freshen up and it was time to get off the ferry. Ended up having a conversation with another cyclist as we waited to go through passport control. He asked me if I was going to Paris. Which I was, and when I thought I’d get there. I replied ‘Mhmm, around lunchtime’, ‘Ah nice, which day?’, ‘T-today!’ which got me a surprised yet impressed look. He was leading a team of 4 who were going to take 3-4 days to cover the route. We wished each other good luck and set off.

Cycling through Dieppe in the dark, the Garmin took me through a supermarket car park. Then straight out the other side. It did feel like it actually was a shortcut, even if a touch odd. Finally, I was onto the D road that would take me to the outskirts of Paris. Even at this point, Paris was given as a destination on the signs with the optimistic mileage (kilometreage?).

The plan was to ride to Gournay-en-Bray. By which time things like shops might have opened and breakfast would be served. In the meantime, I cycled around two hours in the dark. A little bit dopey, but had a friendly tailwind to help.

The Avenue Verte is a cycle path created deliberately for London to Paris cyclists. However, I thought I’d avoided it in my route planning, thinking it was like some of the British cycle paths. I certainly did for the first 20 miles but found myself on it.This came in handy as it turns out. In one of the villages I went through, they had a newly built area with a drinking water tap for topping up bottles. Absolutely perfect for me in all areas at that point.

The risk to the Avenue Verte is the frequent points where it crosses roads. At half 6 in the morning, I could take the risk that nothing was coming. Later on in the day, I can imagine it interrupting the rhythm quite a bit, other than that the surface was excellent.

Reaching Gournay, breakfast was served thanks to a Leclerc and then it was back on the road. Again the shortest, directest route issue came into play. Where the main road went around a couple of villages, I went through them on odd tracks. It turned out not to be the easiest way.

The road itself didn’t have any proper hills. It seemed to go straight on for ages and then have a gentle nagging drag up over a crest. Disappointingly with no descent the other side. All of the work and none of the fun! I was beginning to flag, the effort and monotony of having been on a bike for so long were starting to grate. The spirits were rescued, however, by the sight after climbing a hill at least 30 miles away from Paris. Way off in the distance was the hazy, but unmistakeable Eiffel Tower standing out apart on the landscape. After being within sight of Paris, I knew that I would definitely make it.

A long, long, straight windy road past an airport no-one English has heard before and it was time for the drop into Cergy-Pontoise. My unofficial ‘outskirts of Paris’ moment as from there it was all built-up areas. A spot of lunch down by the river Oise was followed by a long grind up and away from the river.

Not particularly steep, just felt long and hard getting going again. The next 10 or so miles didn’t really have anything of note. Other than although these were busy city routes, I didn’t feel in any danger as a confident cyclist getting through them. It looks bad on the map but it shouldn’t put anyone off.

Reaching the bridge at Courbevoie suddenly it looked much more like the Paris you expect. The buildings changed and became grander with leafy boulevards. The cobbles of the Rue du Faubourg Saint-Honoré were good practice for the ones ahead on the Champs Élysées. Especially factored into the route in order to tick off a cycling bucket list task of copying the last part of the Tour de France.

At the top of the Champs Élysées is the Arc de Triomphe. The goal of the endeavour, the finish line and the most famous roundabout ornament in the world. The 4 or 5 lanes around it are some of the most feared for drivers, let alone cyclists. However, timing is everything, when I got to the junction there was a brief window of clear air. I sprinted across to the middle after a slow lap around the Arc. A good while was spent quietly taking in what I’d done, before some quick circuits of the Arc (currently 16th quickest out of 790) and off to the hotel. [I won’t be this high now in 2020!]

Remember the couple I mentioned earlier? I cycled past them on the way to the hotel as it happened. We’d all done London to Paris in a day, but I’d arrived around 45 minutes earlier having ridden solo.

I arrived at the Arc at 2:32pm so the completed London to Paris time was 21 hours and 32 minutes. That includes the ferry and time difference. Not a bad effort!

Best things I packed for London to Paris