How to Apply Chamois Cream 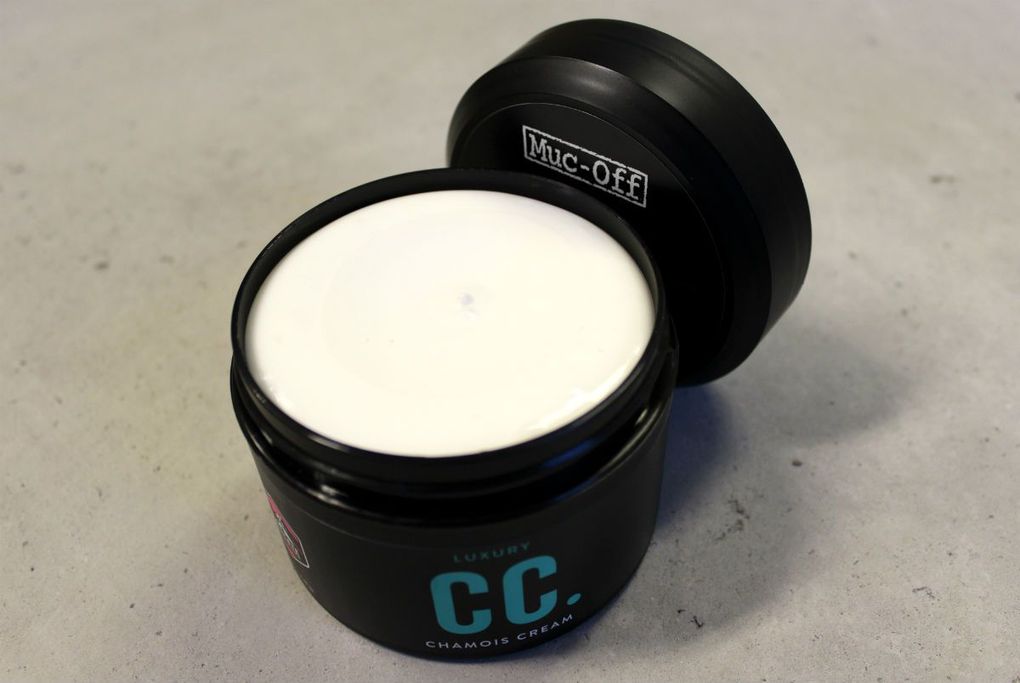 Chamois cream and cycling is one of those things that’s a mystery to non-cyclists. It’s rare for other sports to rub something into that area and certainly not just for comfort. In some ways, it’s a traditional hangover from when the likes of Van Looy and Merckx raced. Until the late 1970s, chamois pads in shorts were made from actual leather, only in later years did they become synthetic. Cycling being what it is though, perfect sitting comfort still hasn’t been attained.

Why Use Chamois Cream?

Simply put, cyclists wear chamois cream to prevent the chafing that can happen between sensitive areas and the bib shorts. Most creams are anti-bacterial too, helping to prevent any nasty bacteria from making the situation worse. The worst-case scenario is that a rider can end up with saddle sores or an abscess. On hotter rides where you sweat plenty, the chances of bad effects are increased. Now do that day after day and you can find yourself in trouble. Pro cyclists aren’t immune either, Ivan Basso had to retire from the 2013 Giro d’Italia because of a saddle sore.

If you’ve ever finished a ride and felt a bit sore afterwards, chances are that some good chamois cream could help alleviate that problem.

Chamois cream can be sold as either a cream, a balm or also a powder. Generally, they’re something you can smear onto yourself or the bib shorts. The cream shouldn’t rub in completely but will almost sit on the surface, acting as a lubricant between riders and shorts. Some chamois cream famously creates a hot, tingly effect when applied. It’s particularly important to be careful in the application of these sorts of products, one false move and you’ll spend a couple of minutes regretting it!

Some other products give a cooling sensation when applied instead of the hot tingle and thankfully there’s some that seem capable of doing neither. Some creams have added natural remedies like St John’s Wort, Rosemary Oil, Vitamin E, Aloe Vera and Witch Hazel to give the skin extra protection. All creams should have anti-bacterial features

Where to apply chamois cream?

The long and short of it, there are two methods. Skin first or the pad on your bib shorts first.

Plenty of people swear by both methods so some experimentation is in order. Having done both, what I will say, is that putting the cream on the pad first feels like putting on something damp and horrible. It also has to be done carefully so you don’t smear the cream down your legs as your put your shorts on.

The added advantage of applying chamois cream on your skin is that you know the areas where you get sore after a ride. Putting cream on those areas should help you out directly. Trying to guess where those points are on the pad of the bib shorts is potentially quite difficult.

Depending on how you sit on the saddle, the hotspots of irritation could vary largely. On my road bike, it tends to be the groin on the shoulders of the saddle. On my TT bike though, it tends to be more of the masculine areas that experience chafing. For each different bike, I’d tailor the application of chamois cream to the areas I think will need it the most from experience.

How to apply chamois cream?

If you’re doing the bib short pad first method, you can simply squirt out some chamois cream or scoop some out of the pot with your fingers. Gently smear the cream across all of the areas you want to cover and that’s it!

Simply wash your hands after applying to remove any excess.

How much chamois cream to apply?

I go for a decent dollop of the stuff, maybe a blob the size of a 50p piece for each side. But it’s good practice to be fairly generous, particularly if you tend to suffer. It’ll probably be the price that affects how much you use in reality. You can definitely put too much on though if you’re applying chamois cream with the hot, tingle effect! Try out different amounts and see how you get on.

Because of the goopiness of some chamois creams, it can actually stop your skin from breathing so it’s important to not just leave it on indefinitely. It’s worth making sure you give the area an extra scrub in that post-ride shower or bath!

Recommended Chamois Creams and Where to Buy

Since the Rapha Chamois Cream isn’t available anymore, the Assos Chamois Cream is my favourite one. It’s one of the ones mentioned above that tries to give a cool, tingle instead of the hotness and it just simply works. Surprisingly for Assos, it’s not excessively priced either!

This is a thicker cream that I’ve used previously when it’s available in individual sachets. Rather than taking the whole tub around on a trip, it’s been easier to carry. The tube is in many ways more useful than a tub too as it saves you having to dip your hand in to get the cream out.

Probably one of the better-smelling chamois creams out there, although generally, you can’t smell any of the creams whilst riding. Slightly pricier than some of the other options but is probably closest to the Rapha chamois cream I mentioned before.

Lots of natural stuff in this one like witch hazel and aloe vera. It’s good stuff, very reasonably priced and the tub claims that it’s been used by pro teams. Although judging by the team logos printed, maybe not recently.