Home » Mitchelton-SCOTT confirms structural update as it looks towards future

Mitchelton-SCOTT confirms structural update as it looks towards future 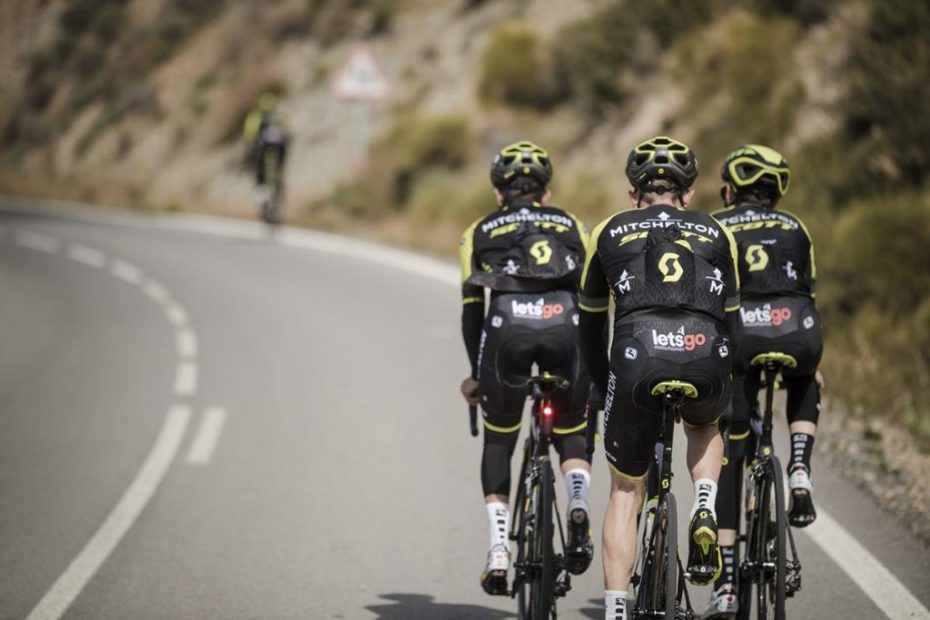 Darach McQuaid and Brent Copeland will join Mitchelton-SCOTT from today, July 1, as part of a structural change at the Australian WorldTour team ahead of the 2020 season re-start.

McQuaid will step into a newly created Chairman position as a direct liaison with team owner Gerry Ryan. McQuaid has been working as Mitchelton-SCOTT’s commercial adviser for a number of years, and was responsible for the Giro d’Italia Big Start in Ireland 2014 and Richmond bid for the UCI Road World Championships in 2015.

Shayne Bannan, who initially set-up GreenEDGE Cycling alongside Ryan and has served as General Manager since its inception in 2012, has been pivotal to the success and unique culture of GreenEDGE Cycling and will be moving onto new challenges.

Gerry Ryan – Team Owner:
“We are looking forward to having the experience of Brent, who we believe will fit immediately into our proud culture, coming into the team as the new General Manager, as well as Darach into the role as Chairman and are even more excited to see the action back out on the road in just a few short weeks.”

“Shayne’s contribution to this team is immeasurable and will have a lasting impact on our legacy, and I am incredibly grateful for his involvement and influence over so many years.

Darach McQuaid – Chairman:
“I am honoured to be appointed Chairman of this world class team. It is a great privilege to work alongside Gerry Ryan and now Brent Copeland in leading this organisation. I look forward to working with everyone in delivering the sporting, commercial and business strategy in the years to come.”

Brent Copeland – General Manager:
“Mitchelton-SCOTT has always been a team which I have recognised as been leaders in the world of cycling, not only for the great organisation and competitiveness they always show but also the image as a team which they have created over the many years,” Copeland said.

“I am extremely excited to get started and I will honour this role in every respect.”