The GC contenders needed to be attentive in the final stage that ended on a sharp one-kilometer climb that averaged a 10% gradient and could quickly drop them in the overall standings.  Positioning into the uphill was critical.

“There was a tricky downhill going into the last climb, and from there it was just power,” explained Mollema. “Cosnefroy went from the bottom with Romain Bardet, and he had a small gap the whole climb. I managed to follow the other GC guys and win the sprint for 2nd. I am happy with the feelings and legs in the last two days. Good for the confidence going into the next races.” 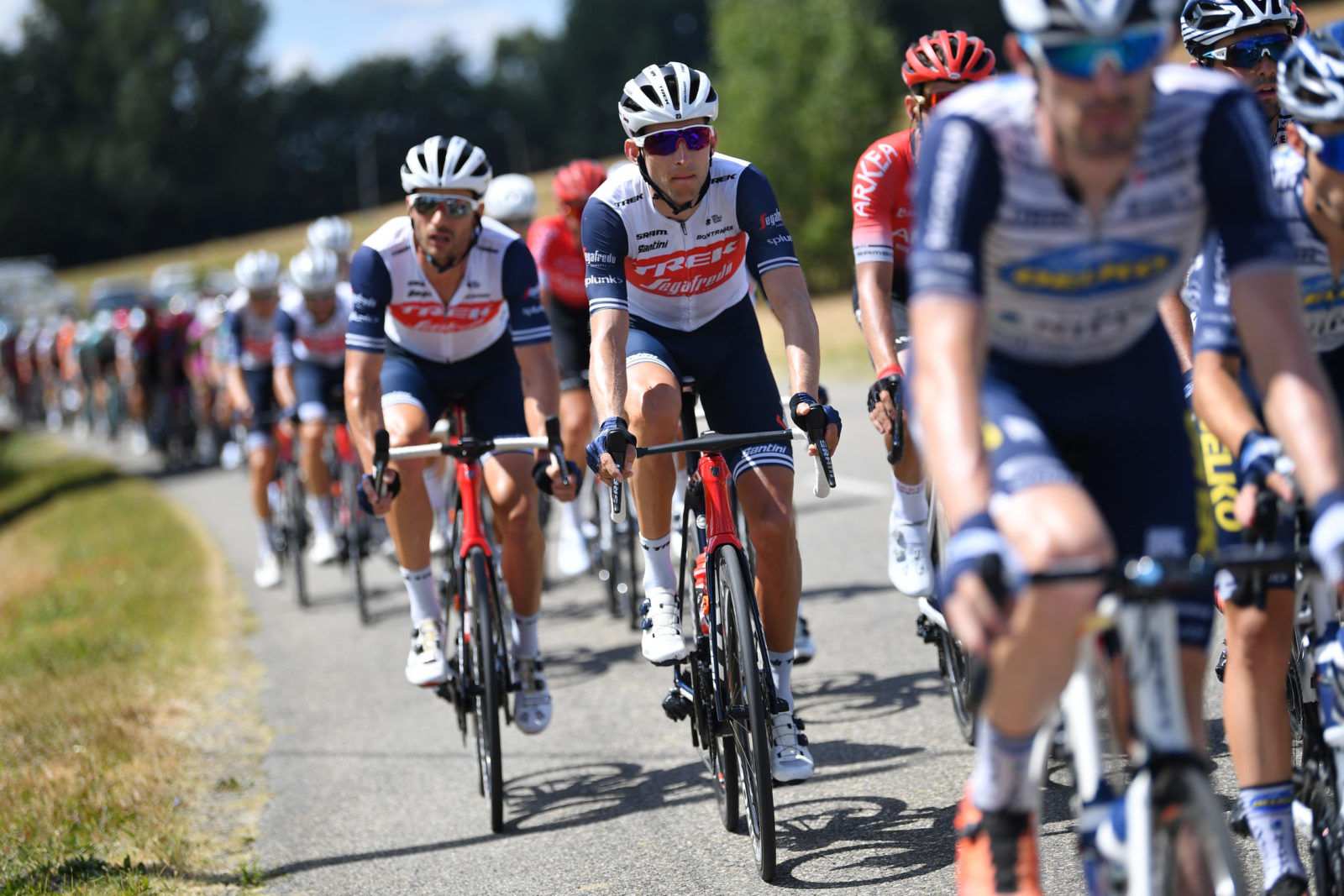 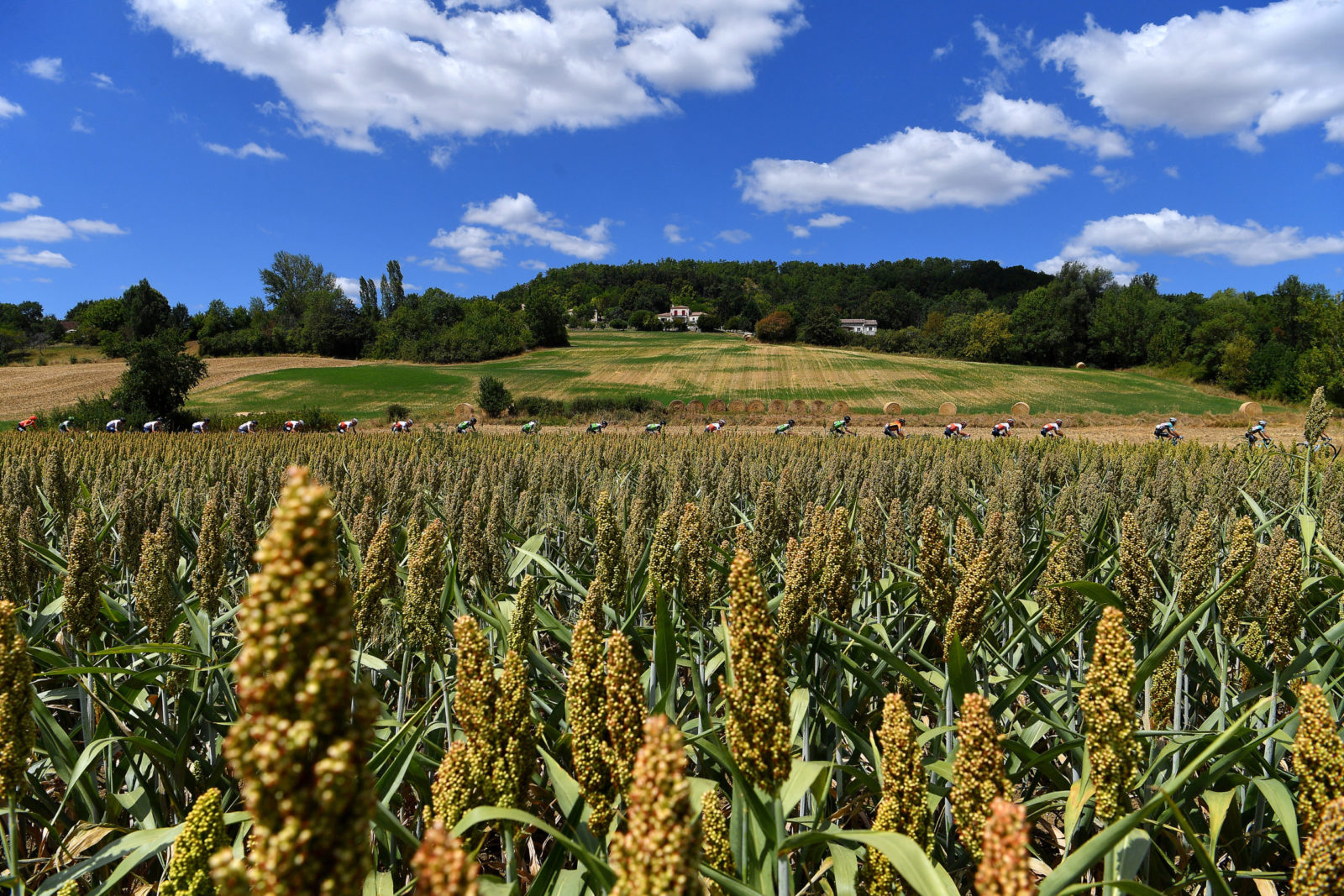 The general classification battle fought out in the third stage on a tough mountain finish. Mollema, 5th, and Porte, 7th, both exhibited good form and mirrored their good performances for the tricky finish in Stage 4.  While the always consistent Mollema conquered the punchy climb with a second place, Porte was not far behind, arriving in 8th only a handful of seconds later.

The two Trek-Segafredo co-leaders finished in 5th and 6th places respectively in the overall, and with Kenny Elissonde finishing 13th, earned the USA WordTour team top honors in the team classification.

It was the first test ahead of the Tour de France that is scheduled to start at the end of August, and showed that the team is on-target with its preparations. 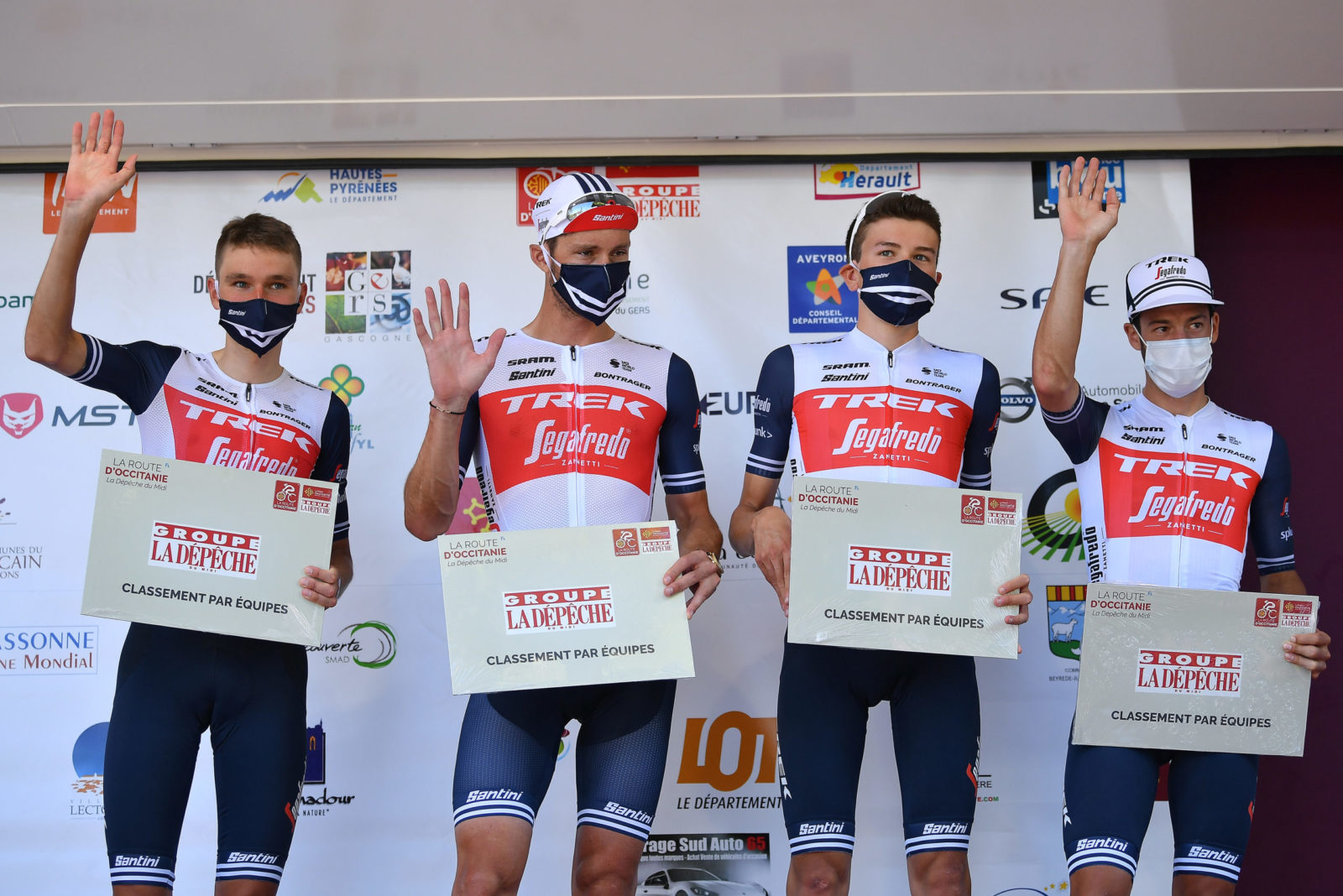 Niklas Eg, Will Clarke, Michel Ries, Julien Bernard on the podium for the Best Team Celebration.